How Americans Are Becoming ‘Idiots’… Literally 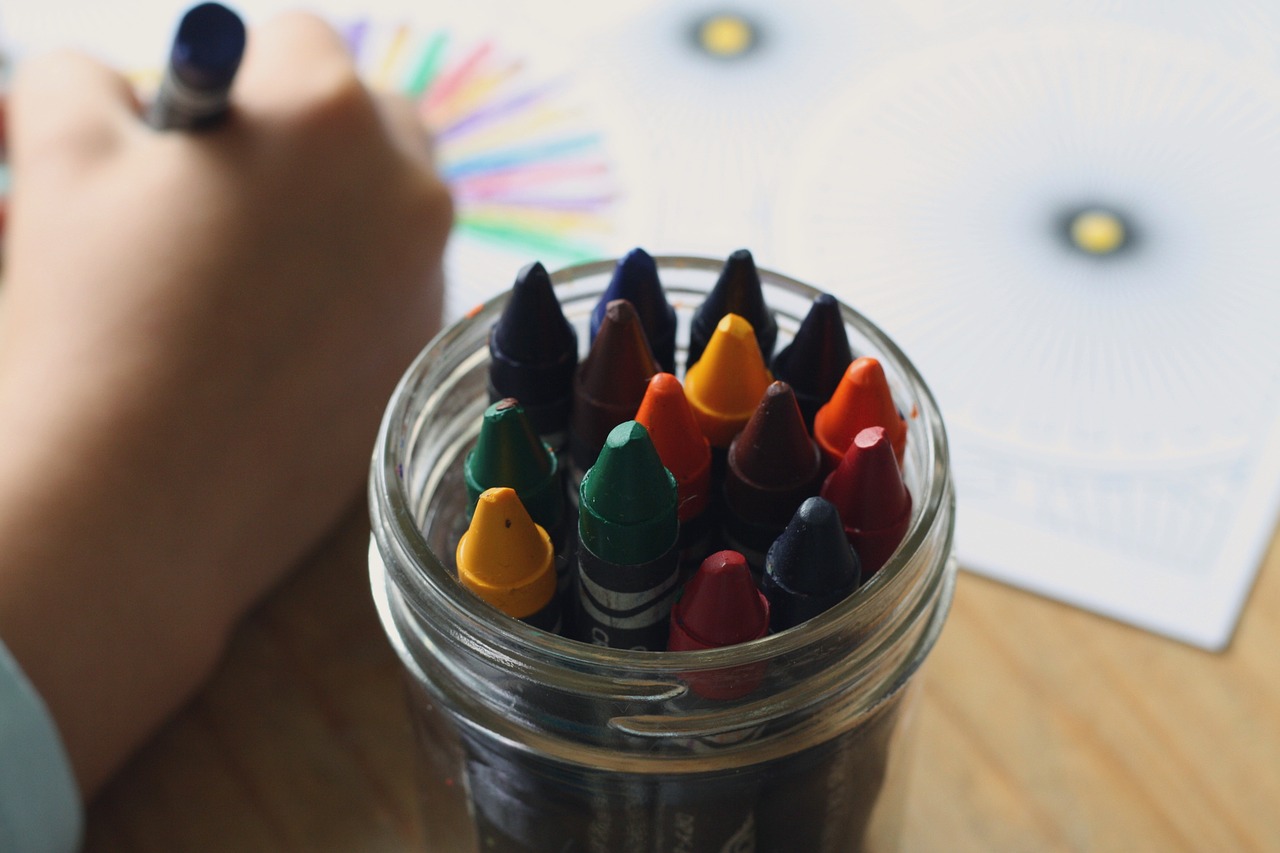 “In April 2015, Amazon’s best-selling book in the United States was not the recipient of a Booker Prize, a Nobel Prize, or a Pulitzer Prize. It was not even a work of literature; it was an adult coloring book by Johanna Basford. In August 2015, the American Art Therapy Association publicly endorsed “the use of coloring books for pleasure and self-care.”

By no means is that just an isolated factoid. It is only the first example in an article last week for The American Conservative by Australian philosopher Reilly Smethurst, who goes on to describe a sobering collection of trends that make his subtitle more than just a description of an academic exercise: “The etymology of idiocy.”

The ancient Greek word idiotes was a derogatory term for somebody who is entirely taken up with private concerns bearing little or no relation to those of society as a whole.

But today, being an idiot in the classical sense of the word is actually becoming a respectable way to live. Choosing to not really grow up, and live like an idiotes, has become a recognized lifestyle option.

As an example, one can point to the hordes of young men living in their parents’ basement while spending most of their time playing video games, or the young and not-so-young women engaging in elaborate, time-consuming, and often expensive rituals of “self-care.” And let’s not forget the ubiquity of drug abuse. It’s as if real relationships and real community engagement are all just too much for many people, who prefer to define and live in their own little worlds, insulated as much as possible from the pain and inconvenience of regular involvement with the big bad world.

The problem is old as well as contemporary. Smethurst notes:

“Saint Augustine famously associated idiocy with ostentatious self-authorization. In his Confessions, Augustine referred critically to his younger self as ‘a prisoner, trying to simulate a crippled sort of freedom.’ The specter comforting America is that of the juvenile Augustine—free to enjoy its own vacuity, empowered ironically by crippledom.”

Why is this a “specter comforting America?” Sociologically, there seem to be two causes: relative prosperity and exaggerated individualism.

It’s almost a truism that the average person in the developed world today lives at least as well as the royalty of centuries ago. That level of comfort and prosperity allows many people to get away with being idiotes.

And then there’s the fact that Americans tend to think that the “freedom” for which so many have fought and died means the freedom to live as one pleases, so long as it doesn’t “hurt” others. That can serve as a tidy rationalization for idiocy, if that’s what one wants.

It’s important to recognize respectable idiocy as a problem, lest the fabric of civil society weaken more than it already has. The beginning of a solution lies not in giving up prosperity, but in a healthier understanding of freedom. True as opposed to “crippled” freedom is not the capacity to define or maximize options for oneself, but the capacity to choose good ones without coercion. It’s always a good option not to live like an idiot, if one can help it.