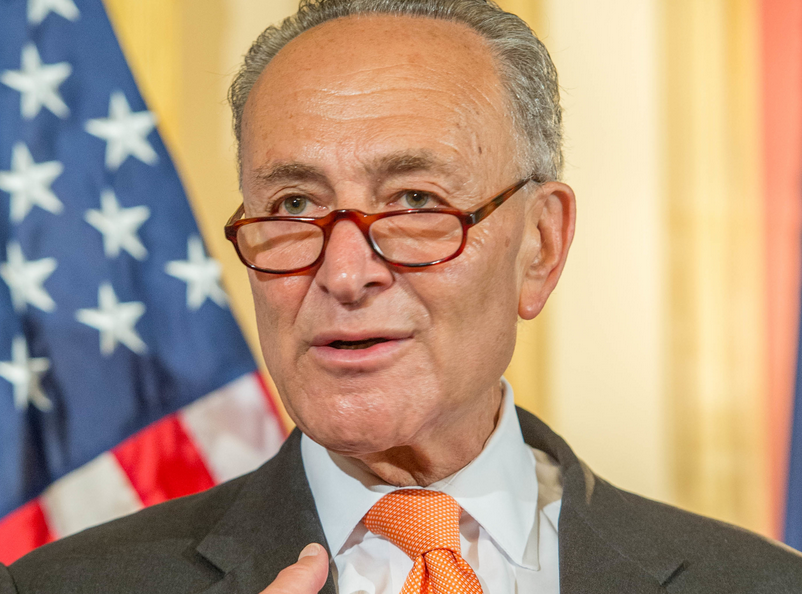 Sayfullo Habibullaevic Saipov, 29, a green card holder from Uzbekistan, mowed down pedestrians and bicyclists in a rented truck Tuesday afternoon in lower Manhattan before crashing into a school bus. He then got out of  the vehicle brandishing imitation firearms and shouting “Allahu akbar.”

Authorities suspect Saipov may have sworn allegiance to the Islamic State, or ISIS, based on Arabic notes found at the scene and materials found on his computer.

The attack left eight dead and about a dozen injured. In the aftermath, Trump quickly called for stricter immigration protocols.

Saipov reportedly came to the U.S. in 2010 through a Department of State program known as the “Diversity Visa Lottery.” He has been called a “visa winner.”

The Diversity Visa Lottery has been around for around two decades, and Schumer did play a part in developing the program. Congress approved the program as part of the Immigration Act of 1990, and it went into effect in 1995. Since then, the program has been hotly debated, with liberals typically defending the program while conservatives push for merit-based immigration. Trump followed up his earlier tweets with a quote from Col. Tony Shaffer, who apparently said on “Fox & Friends” that “Senator Chuck Schumer [is] helping to import Europe’s problems.” “We will stop this craziness,” Trump said in that tweet.