Can You Pass This 8th Grade Mental Arithmetic Quiz from 1922? 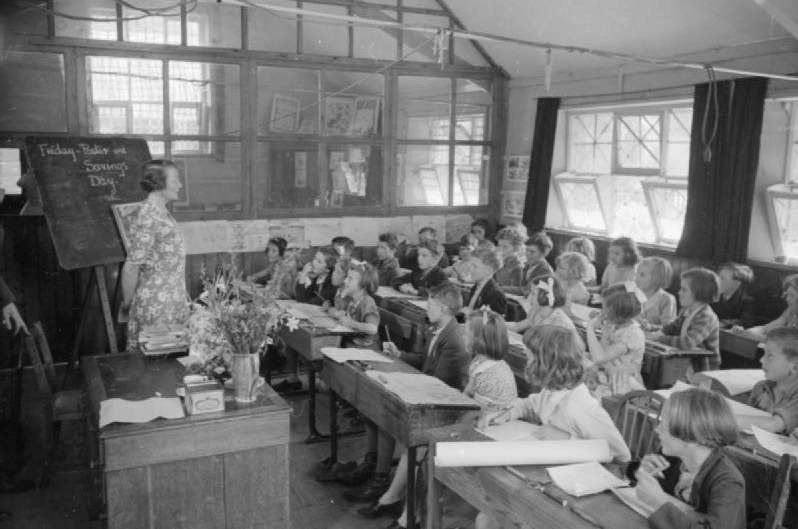 The other day I heard a young high school student ask his mother for a calculator. When asked why, he responded that he needed it to do a basic division problem. His mother rolled her eyes and told him that he could do that with a pencil and paper.

I agreed with her assessment of the situation, yet I couldn’t help but sympathize with the student. I probably would have been prone to doing the same thing, particularly as arithmetic has never been my cup of tea.

Perhaps it is for that reason that I’ve always admired the passage in Little Town on the Prairie where Laura Ingalls completes a division problem in front of the school exhibition audience without pencil, paper, or (obviously) calculator:

She need not multiply back to make sure the answer was right. She knew it was right because Mr. Owen set another problem.”

Laura’s experience, it seems, was not unique. In fact, mental arithmetic was a regular part of the school curriculum in the earlier years of our nation’s public schools, a fact demonstrated by the eighth grade mental arithmetic exam from 1922 embedded at the bottom of this article.

So why is it that mental arithmetic used to be a breeze for students like Laura, but such a chore for today’s students?

The answer to that is hinted at by former New York teacher of the year John Taylor Gatto. According to Gatto, schools stifle freedom and ambition in their students, and thereby subject them to ever lower expectations:

“If you put fleas in a shallow container they jump out. But if you put a lid on the container for just a short time, they hit the lid trying to escape and learn quickly not to jump so high. They give up their quest for freedom. After the lid is removed, the fleas remain imprisoned by their own self-policing. So it is with life. Most of us let our own fears or the impositions of others imprison us in a world of low expectations.”

Are we conditioning students to be average? If we challenged them to aim higher and work harder, would their brains be ever more ready to perform rigorous tasks such as the mental arithmetic questions in the quiz above?