Why Tom Petty’s Music Will Last 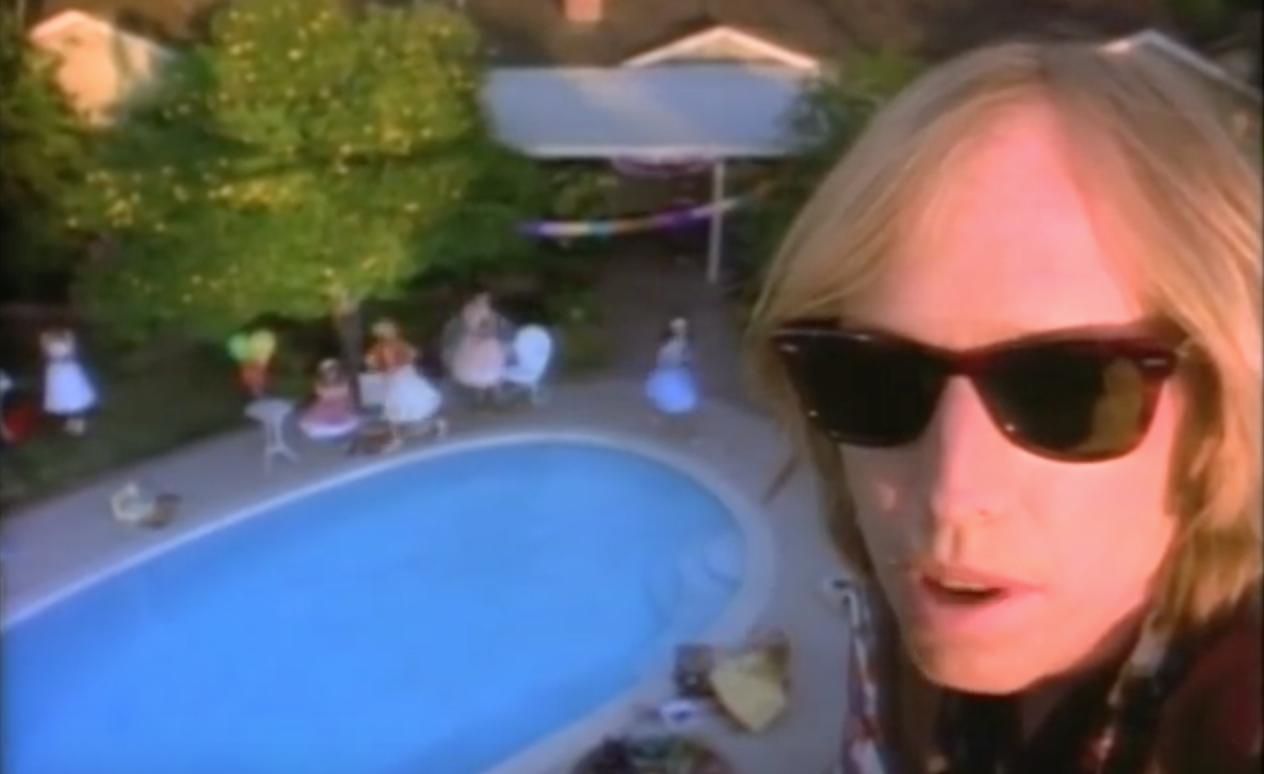 We don’t have royalty in America. All we have is celebrities. And at the top of the celebrity hierarchy is the rock star. So lofty a station do rock stars occupy in the celebrity firmament, that movie stars, presidents, and even real royalty must pay them obeisance.

The whole point of being a rock star is glory—glorious life and glorious death. Rock stars aren’t supposed to die of old age: That is way too banal. They must flame out, like a real star falling from heaven.

But it seems that every month brings news of some rock icon, not flaming out, but dying of some unseemly convention malady: Cancer (Greg Allman), multiple organ failure (Bill Kantner), Alzheimer’s (Glen Campbell).

And the classic rocks stars that are still living are increasingly gentrified. The metal thing they’re hanging on to could be a microphone, but, then again, it could be oxygen tank.

Tom Petty died of a heart attack this week, at the age of 66.

Petty didn’t die a spectacular death, but he did something else spectacular—something that too few rock stars in their celebrity ever accomplish: He left a legacy of great music that will last.

What struck me most when I saw him live (for the second time) in the 1990s, was that I had sat through a two-and-a-half-hour concert in which not only was every song a great song, but that two and a half hours wasn’t long enough to play all of his great songs! There were others he didn’t have time to play.

Petty did two things that will keep his songs on playlists for decades to come: He based his music on traditional forms (folk and blues), and he spoke about basic human relationships.

Go watch his performances with Bob Dylan and notice how perfectly the Heartbreakers fit with Dylan’s folk sensibility. And notice how many of his songs, like those of country music, tell a story (Mary Jane’s Last Dance, Fooled Again, Free Falllin’)

Then listen to his songs and notice how many of them are framed in the second person (Don’t Do Me Like That, Refugee, I Won’t Back Down). Unlike so much modern techno-pop, Petty’s songs are directed to another person, usually a woman, and they are about all of those everyday human problems with which we are all plagued.

His songs are basic in their structure and eternal in their human concerns. That’s what will keep people listening long after The Last DJ has been forgotten.