Where Were the Feminist Women Who Should Have Stopped Harvey Weinstein? 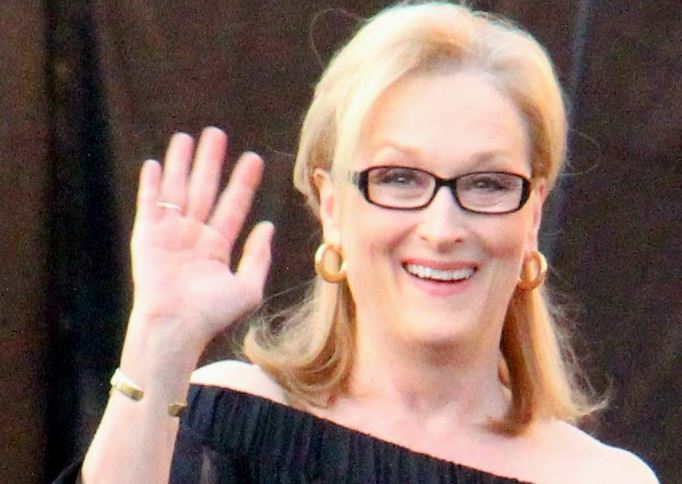 Since the various stories of Harvey Weinstein’s crimes and misdemeanors have appeared in the news this week, I keep looking for one in which a woman tells Weinstein to take a flying leap (or something a little more explicit) in a public place. I kept looking for the woman who would throw her drink in the face of the lecherous serial harasser and rapist at some cocktail party or restaurant. Instead, I found a whole lot of women (and men) who were concerned that Weinstein would take them off movie projects and ruin their careers in Hollywood.

I’m not talking about his rape victims here. The description of events from people who were assaulted when they were alone with him sound traumatic and one can hardly blame them for running in the other direction. Rosanna Arquette, for instance, claims that Weinstein asked for a massage and when she refused he forced her head down toward his penis. At that point Arquette said she told him, “I’ll never be that girl,” and left. And good for her.

But what about all the other women and men of Hollywood—everyone from the female executives at his company to the secretaries (many of whom were used as “honeypots” to lure in Weinstein’s victims and then leave the room when he gave the signal)? Where were they?

It’s been more than a half-century since Betty Friedan and Gloria Steinem told women it was time to join together in solidarity and liberate themselves from their husbands and bosses. What the heck are these ladies waiting for? Weinstein’s offices sound like they are few steps backward from Mad Men.

It’s not that feminism hasn’t produced its share of demands and sloganeering. From “a woman needs a man like a fish needs a bicycle” to “no means no” to parades of “nasty women” with “pussy hats,” it would be nice if, when push came to shove, just one of them said, “Who do you think you are? How dare you bring women in here and treat them like they’re pieces of meat?” But, as Ronan Farrow wrote in his piece for the New Yorker, “None of the former executives or assistants I spoke to quit because of the misconduct, but many expressed guilt and regret about not having said or done more.”

Well they should be feeling guilty. I know it is not reasonable to expect every person in an office to stick their neck out over the poor (or legally questionable) treatment of others they witness. But surely it’s reasonable to expect that someone would. Actress Gwyneth Paltrow claims that she was twenty-two years old when Weinstein came on to her in a hotel room. According to the New York Times she decided to speak out now because “Ms. Paltrow, 45, is now an entrepreneur, no longer dependent on securing her next acting role.”

Oh come on. Paltrow hasn’t been dependent on Harvey Weinstein for almost two decades, but it was not in the best interests of her career to tattle on him. And maybe this is part of the problem. Feminism in recent years has been focused on women’s advancement in the workplace—whether they are earning as much as men, whether they are being promoted at the same rates. Are women leaning in enough?

But maybe these issues are secondary. HuffPost has recently launched a series of videos in which men are supposed to talk to their daughters about feminism. Somewhere in these speeches, one of these dads might suggest that people, no matter their sex, should be treated respectfully. And that both men and women have a duty to intervene when they’re not. Even if it means you will not make it to the top of the corporate ladder, or break the glass ceiling or get an Oscar, sometimes it’s worth the sacrifice. Sisterhood is powerful, but so is human dignity.