The Problem with the ‘Me Too’ Campaign 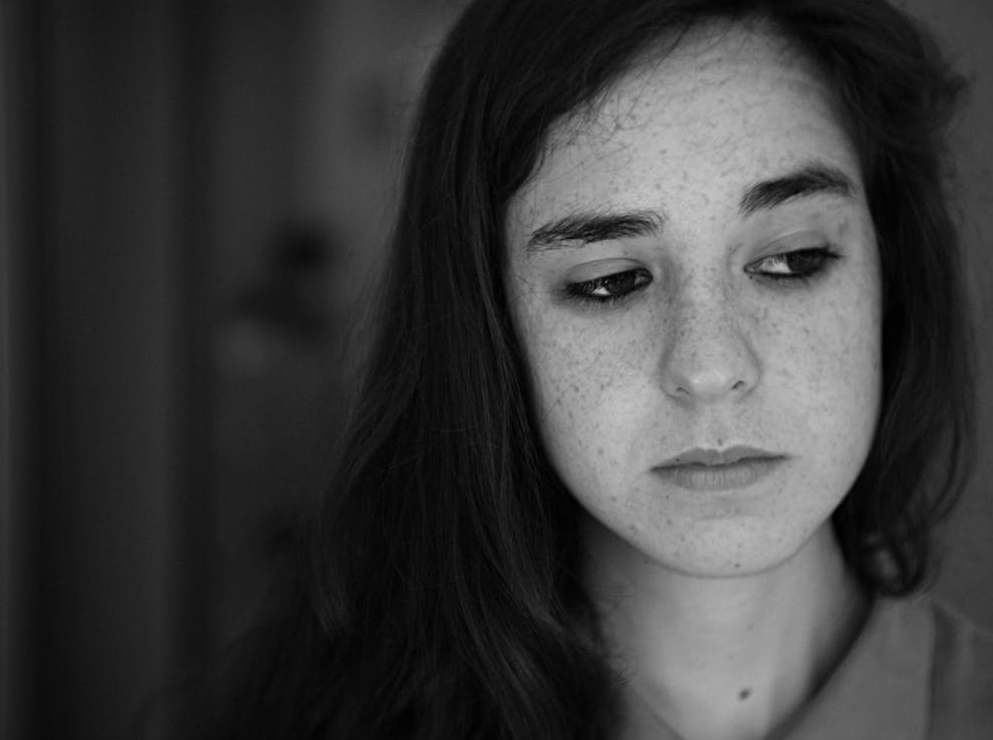 “Me too.” If your social media feeds have been filled with your friends writing this phrase, you may be wondering exactly what’s going on. You can blame Alyssa Milano. On Sunday the actress tweeted: “Suggested by a friend: If all the women who have been sexually harassed or assaulted wrote ‘Me too’ as a status, we might give people a sense of the magnitude of the problem.”

Now all she needs to do is send out another tweet explaining exactly which problem we’re trying to measure. Because here’s the thing, folks: sexual harassment and sexual assault are very different things. And just because Harvey Weinstein committed both, that doesn’t mean they are any closer together in terms of their seriousness. The idea that we are going to simply place in the same category forcible rape and some guy whistling at you as you walk down the street is one reason that reasonable people question the whole “war on women” narrative.

This is not the first time that these two problems have been elided, but it usually happens on college campuses. A couple of years ago, Harvard tried to conduct a survey to measure the problem of sexual assault on campus. It asked: “Since you have been a student at Harvard University has a student or someone employed by or otherwise associated with Harvard .?.?. continued to ask you to go out, get dinner, have drinks or have sex even though you said no?” If so, you may be a victim of sexual misconduct or sexual assault or sexual harassment, but the survey never quite specifies which is which.

Just to be clear, there are legal definitions of these terms. Sexual assault refers to one range of behaviors, which involve unwanted physical contact. Sexual harassment refers to a different range of behaviors, which generally involve verbal contact and can involve threats of retaliation (in a workplace) if a subject does not respond kindly. One does not want to be the victim of either, but maybe we could restrict the use of the term sexual assault to a specific category of awfulness.

It might also be useful to think about how there are different ways to prevent these behaviors. When it comes to sexual harassment, there are things that we can do to change behavior and attitudes in the workplace. (And I remain convinced that Hollywood and Silicon Valley are the exceptions, not the rules.)

As actress Mayim Bialik wrote in a controversial New York Times op-ed, it does matter how you dress and the attitude that you convey. Some of my most intimidating bosses have been women and frankly I would be shocked if I saw them writing “me too” on their pages. They never discussed their personal lives in the workplace and a few even advertised their gun ownership.

These women are polite, but they don’t giggle and they definitely never flirt. In addition to perfecting their “RBF” there are other things women can do to tamp down workplace harassment. In Bialik’s case, her parents never let her out of their sight when she was a teenager on the set of Blossom.

Sexual assault, though, is a much more brazen and legally consequential act. Men who forcibly rape women are not going to be stopped with dirty looks or shame. There are things women can do to prevent themselves from being the victim—avoid being in a hotel with these men alone, for instance—but the likelihood is that someone else will be.

All of which is to say: If you’re going to write “me too,” could you please be a little more specific about what behavior you’re protesting?