The Price of the Campus Hookup Culture is High 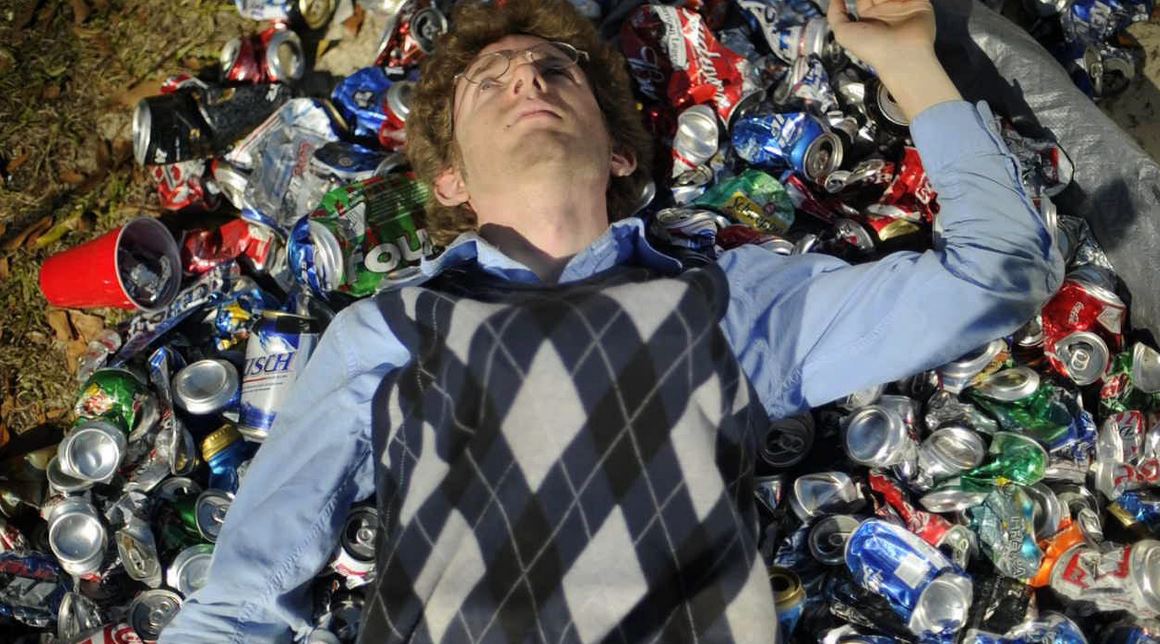 In his book about the contemporary “mating market” sociologist Mark Regnerus posits the theory that sex has become “cheaper” than ever before in human history. This is hard to gainsay when even young teenagers are instructed in the use of “protection” on the assumption that they may then “have sex” at no cost at all. But for some people, what appears to be cheap in the sexual domain can turn out to be very costly. Such seems to be the case on American college campuses.

For decades, surveys have shown that in these largely middle-class institutions around one in five – sometimes one in four – female students has been subjected to sexual aggression. A much smaller number of male students – about 1 in 16 – has also been sexually assaulted, including, or as well as, some gender non-conforming students. This has become known as “campus rape culture”.

Unwanted sex is costly sex, whether in physical, emotional or moral terms, even in an era when the price is otherwise so low, and authorities have tried to crack down on it. Their efforts, however, have created new victims. According to a series of articles in The Atlantic last month,

“many of the remedies that have been pushed on campus in recent years are unjust to men, infantilise women, and ultimately undermine the legitimacy of the fight against sexual violence.”

For these reasons, more or less, Trump’s education secretary Betsy de Vos has revoked guidelines for colleges from the Obama era.

One possible way to decrease sexual aggression is to increase the price for the aggressor, and in 2011 the Obama administration did just that. In what’s known as the “Dear Colleague” letter it instructed universities and other institutions of higher education, to evaluate sexual assault complaints on a “preponderance of evidence” rather than a more demanding standard like “clear and convincing evidence”, which is closer to the “beyond reasonable doubt” standard used in criminal trials.

The preponderance standard means that the burden of proof on the complainant is just over 50 percent, making it easier for victims to report sexual misconduct, defend the accusation and get institutional support. Third party reports also have to be followed up, even when the alleged victim denies she was assaulted. (One reason, presumably, for the charge that the new rules “infantilise women”.) Colleges have signalled they are unwilling to walk back the new rules.

As for the accused, to judge by Emily Yoffe’s Atlantic articles it is much harder for them to defend their actions, even when there is no question of rape, even when the encounter – according to evidence from both sides — appears largely consensual, even when both have their judgement impaired by drink or drugs. Yoffe opens her dossier with such a case, resulting in expulsion for the man and a legal fight – things that, together, severely impacted his health as well as his education.

Spurred on by Obama’s campaign against sexual violence, many schools have taken their own initiatives, backed in some instances by state law, and now require affirmative consent for sex to be deemed consensual. At its limit, says Yoffe, this rule “requires that each touch, each time, must be preceded by the explicit verbal granting of permission” – something that two Harvard professors suggest would make “almost all the sex students are having today” illegal. Especially since so much of It seems to be fuelled by drink and drugs.

School codes tend to specify, by the way, that the person giving affirmative consent must be sober. It is hard to find reports of colleges taking the obvious step of banning booze from campus, although Stanford, after the infamous Brock Turner rape case last year banned hard alcohol – and got twitter-shamed for “caving to the idea that alcohol and party-culture is the problem and not rapists”.

Take R.M., a University of Massachusetts junior who features in Yoffe’s opening case study of Kwadwo “Kojo” Bonsu, a young man of Ghanaian parentage. In the early hours of a Saturday morning R.M. had a sexual encounter with Bonsu at a fraternity house where he was visiting, during which they both smoked marijuana.

According to her own written testimony she was quite “high” on the drug. She was conflicted but continued the activity (which did not involve sexual intercourse) because “UMass Student Culture dictates that when women become sexually involved with men they owe it to them to follow through.” She exchanged phone numbers with him before she left to find her female friend. But while talking to the latter, she wrote, “I realized I’d been sexually assaulted.” And she continued:

“I want to fully own my own participation in what happened, but at the same time to recognise that I felt violated and that I owe it to myself and others to hold him accountable for something I felt in my bones wasn’t right.”

And why would she not feel violated? a reasonable person might ask, given the grubby details of the episode. Even if the activities described by R.M. (in which she, note, takes the most active part) are taken for granted in the wider sexual culture, it is difficult to imagine that a woman would derive any real pleasure from it, let alone self-esteem. Even “affirmative consent” cannot prevent cheap sex from cheapening the participants, likely leaving women (at least) with a sense that they have been exploited.

The sexual culture may be more coarse these days, but young women are more than adequately equipped to handle it, because unlike the women in earlier ages, they have more-important things on their minds, such as good grades and internships and job interviews and a financial future of their own. The most patient and thorough research about the hookup culture shows that over the long run, women benefit greatly from living in a world where they can have sexual adventure without commitment or all that much shame, and where they can enter into temporary relation­ships that don’t get in the way of future success.

Rosin softened the edges of this startling claim by citing research showing that there is less sex amongst students now than formerly and that college seniors reported a median of “only five” hook-ups over four years. Further, about three-quarters of students said they’d had a relationship in college that lasted at least six months. Rape and sexual assault figures had fallen dramatically  according to 2008 data (no one had told the White House). But she stuck to her story that commitment-free sex (and its inevitable coarseness) was the way to assuage the sexual appetite in the years between entering college and becoming established in a career.

None of this, finally, would matter when the time for “deeper human connection” arrived, said Rosin; research showed that “90 percent of the college kids, male and female, have said they wanted to get married.”

Five years on, or 10 or 20, how are they getting on – how will they get on –with that part of the plan? How compatible with true love and commitment, or even interim happiness, is the experience of demeaning hook-ups, prescribed by Rosin as an aid to success and tolerated by colleges so long as no-one complains?

Between 2000 and 2014 the number of Americans aged 25 to 34 who were married fell from 55 percent to 41 percent, Dr Regnerus notes in a recent article. Of course, many of the others are cohabiting, but these uncommitted relationships are more likely to break down than marriages. As Regnerus says, “For the typical American woman, the route to the altar is becoming littered with failed relationships and wasted years.” And many are not making it to the altar at all.

This may be the ultimate price of the cheap sex that college administrations think they can make safe with “consent” protocols and hypersensitivity to breaches. But by consenting to a debased sexual culture both women and men are setting themselves up for failure at the “career” step the majority want most: the exclusive, lasting, loving relationship of marriage.

Even without the added indignity of force, the price of the hookup culture is too high.

Carolyn Moynihan is deputy editor of MercatorNet. This MercatorNet article was republished with permission.