Surgeon: More People Requesting Sex Change Reversals (But No One’s Talking About It) 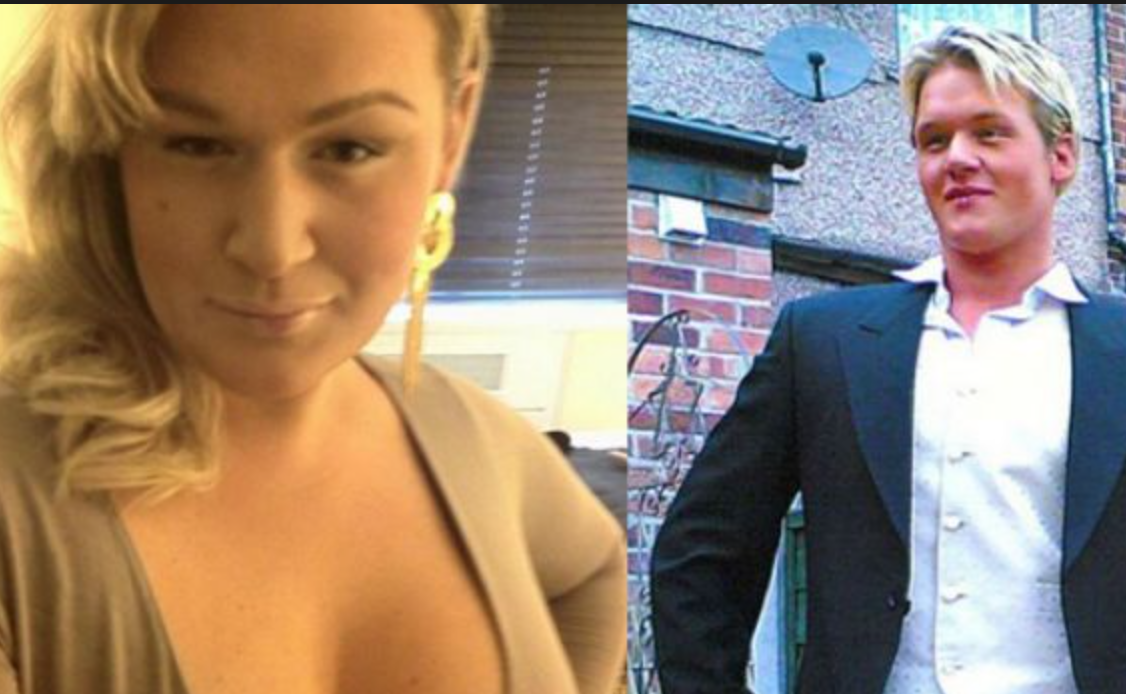 But now he finds that he’s getting more and more requests to reverse the procedure. It’s called “detransitioning,” and is a growing and controversial phenomenon.

So why is there no formal research about it?

A story in Canada’s National Post describes how James Caspian, “a psychotherapist who specializes in working with transgender people, suggested the research after a conversation with Djordjevic in 2014 at a London restaurant where the Serbian told him about the number of reversals he was seeing, and the lack of academic rigour on the subject.” Caspian then formally proposed the research program to Britain’s University of Bath, where he has connections.

But after preliminary approval, the proposal was turned down by the University’s ethics committee. Caspian thinks the reason was fear of political backlash. The administration is now conducting an “internal investigation” into the problem and is not commenting further.

The underlying problem here should not be mysterious: fear of hostility for lack of political correctness. It’s unlikely there’s any other substantive, ethical reason for the committee’s attitude. But what could motivate the hostility they fear?

Surely, the clinicians in this case do not oppose the exercise of sexual autonomy per se. They have made careers helping people to transition. But they don’t believe that sexual autonomy ratchets in only one direction. Reasonably enough, they seem to believe that if transitioning is a legitimate exercise of personal freedom, then so is detransitioning. Why shouldn’t people have the right to change their minds? If that’s the case, there’s every reason to desire academic research into the potential benefits and risks of detransitioning.

But as one peruses the online discussions, it becomes apparent that even that reasoning is considered unacceptable by much of the “trans community.” Why?

I have a theory. When trans people change their minds and want to detransition, that isn’t because they think they have ceased to be members of the sex they had transitioned to, and now believe they have returned to being members of the sex they had transitioned from. Rather, they have come to believe that they always have been members of their “natal sex,” but came to mistakenly believe otherwise. In other words, they have come to believe they were suffering from “gender dysphoria,” regret what they did in response to that disorder, and now want to return to a state as close to normalcy as they can achieve.

To legitimize detransitioning, for the reasons given by detransitioners, would thus be to allow evidence that gender dysphoria could be what most people used to think it is. That could undermine the entire basis of the transgender movement… which, of course, cannot be allowed to happen.

Here we have yet another case in which politics is inhibiting science.