Sex-Change Operations Will Be ‘One of the Great Medical Blunders of the 21st Century,’ Predicts Former Transgender Male 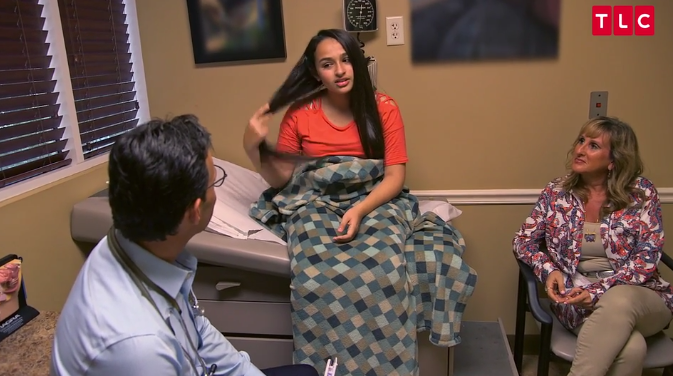 A friend of mine recently returned from living in Africa for several years. While catching up with one another, she commented that the biggest change she noticed in coming home was the prevalence of transgenderism.

My friend is right. Transgenderism has catapulted to popularity in the last few years, statistics show.

But while many transgender advocates view this as a good thing, some of those closest to the effects of gender dysphoria do not. One of these individuals is a young medical student by the name of Kate, who recently told her story to British news media. The Telegraph explains:

“Kate, who spoke on condition of anonymity, had injected herself with hormones causing her voice to drop and her face to grow prominent hair. However, she later abandoned the treatment after deciding she was not transgender.

Explaining how she had been encouraged to undergo the treatment after visiting online forums, she warned that ‘great harm’ could be caused by groups eager to coax parents and their children into believing a child struggling with their sex was simply born the wrong gender.”

Kate went on to argue:

“‘By giving treatment to young children we may be perpetrating a great harm. And we might look back on this in 30 or 50 years and see it as one of the great medical blunders of the 21st Century. I don’t know. If someone had offered me that as a child. I would have taken it and I would have ended up regretting it.’”

Kate’s caution and experience from the perspective of a now 30-year-old female raise questions about the wisdom of allowing children to undergo sex changes, such as those seen in the video below. And Kate is not the only one in the medical realm to suggest that puberty suppression in gender dysphoric children is dangerous.

So if there are real medical problems in going forward with sex changes for children, then why is society quickly embracing the concept of transgenderism?

One possible answer to that question is hinted at by the late University of Chicago professor Richard Weaver. In brief, the rush toward transgenderism may be a sign that society has been taken in by what Weaver calls a “hard-to-recognize” form of propaganda:

“[T]here are certain methods of distortion and emotional appeal which are likely to go unrecognized by any except the most reflective minds. Of these, the most effective is the simple device of suppressing alternatives. All rational choice is a process of sorting over two or more alternatives and taking the one which seems to promise best; and democratic government rests upon a premise that the common man is capable of doing this. Propagandists long ago discovered that no such process can occur if only one alternative is supplied.”

Society is told that the best way to deal with gender dysphoric teens is to be affirming and supportive of their decisions. But if we agree to this without examining other angles of the issue, are we subjecting ourselves to pure propaganda? And will many young people end up suffering in the future because of the “great medical blunders” being fostered by this propaganda?