It’s Time for the Supreme Court to Take Up the Second Amendment Again, Scholars Say 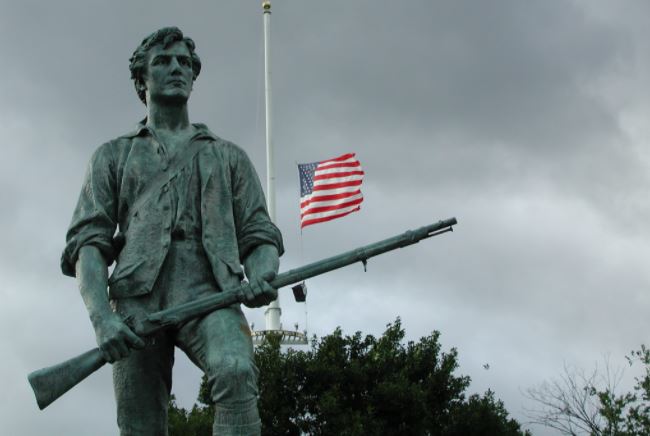 Because the Second Amendment protects the right to bear all arms in common lawful use, any law that limits that right has to pass certain standards to be constitutionally permissible. The courts haven’t yet ironed out exactly what kind of scrutiny laws implicating the Second Amendment must pass, but such laws must have an important government objective and not be so broad as to burden protected activities unrelated to the harm they’re designed to address.

California requires most firearm purchasers to wait 10 days before they can bring their gun home, regardless of whether they already own one, or how long it takes to pass a background check. Several California residents who already own firearms challenged the 10-day waiting period and prevailed in federal district court because the state could only assert a general interest in a “cooling off” period.

The U.S. Court of Appeals for the Ninth Circuit ignored that the burden was on California to prove its case—and the state could show no evidence that the wait would have any public-safety effect when the purchaser already owns other arms. Instead, the court speculated as to what kind of harms the law might conceivably prevent, not any important interest it does actually serve. In the face of a decision that would allow California to arbitrarily infringe their Second Amendment rights, the challengers now seek Supreme Court review.

Cato has filed a brief supporting their petition. Silvester v. Becerra is an important case that the Court should not let slip by, because it presents an opportunity to provide much needed guidance in an area where lower courts have failed to reach a consensus on anything from what is protected by the right to keep and bear arms to the appropriate level of scrutiny judges should apply when considering lawsuits involving Second Amendment rights.

The morass of case law that has developed since District of Columbia v. Heller (2008) and McDonald v. City of Chicago (2010) is so divergent that the opinions of individual circuits read as though there was no precedent in this area whatsoever. From the Fourth Circuit’s holding that common semi-automatic weapons are “beyond the scope” of constitutional protection, to the Second Circuit’s deciding that only “severe” restrictions of the right to bear arms warrant any form of heightened scrutiny, all that’s clear is that the Supreme Court needs to clarify what hurdles the government must cross to justify violating what it itself held in Heller is a fundamental right.

The case here is quite narrow, covering only the application of an arbitrary waiting period to people who already own guns. The Court’s input, then, would not upset the diverse tapestry of gun laws that have developed across the country. Instead, it could help enable lower courts to competently move forward in developing Second Amendment jurisprudence. Because the case is small, the facts straightforward, the error below so clear, and the issue so constitutionally significant, the Supreme Court should step in and remind the Ninth Circuit what was said in McDonald, that the Second Amendment is not a “second-class” right for the circuit courts to “single out for special—and specially unfavorable—treatment.”