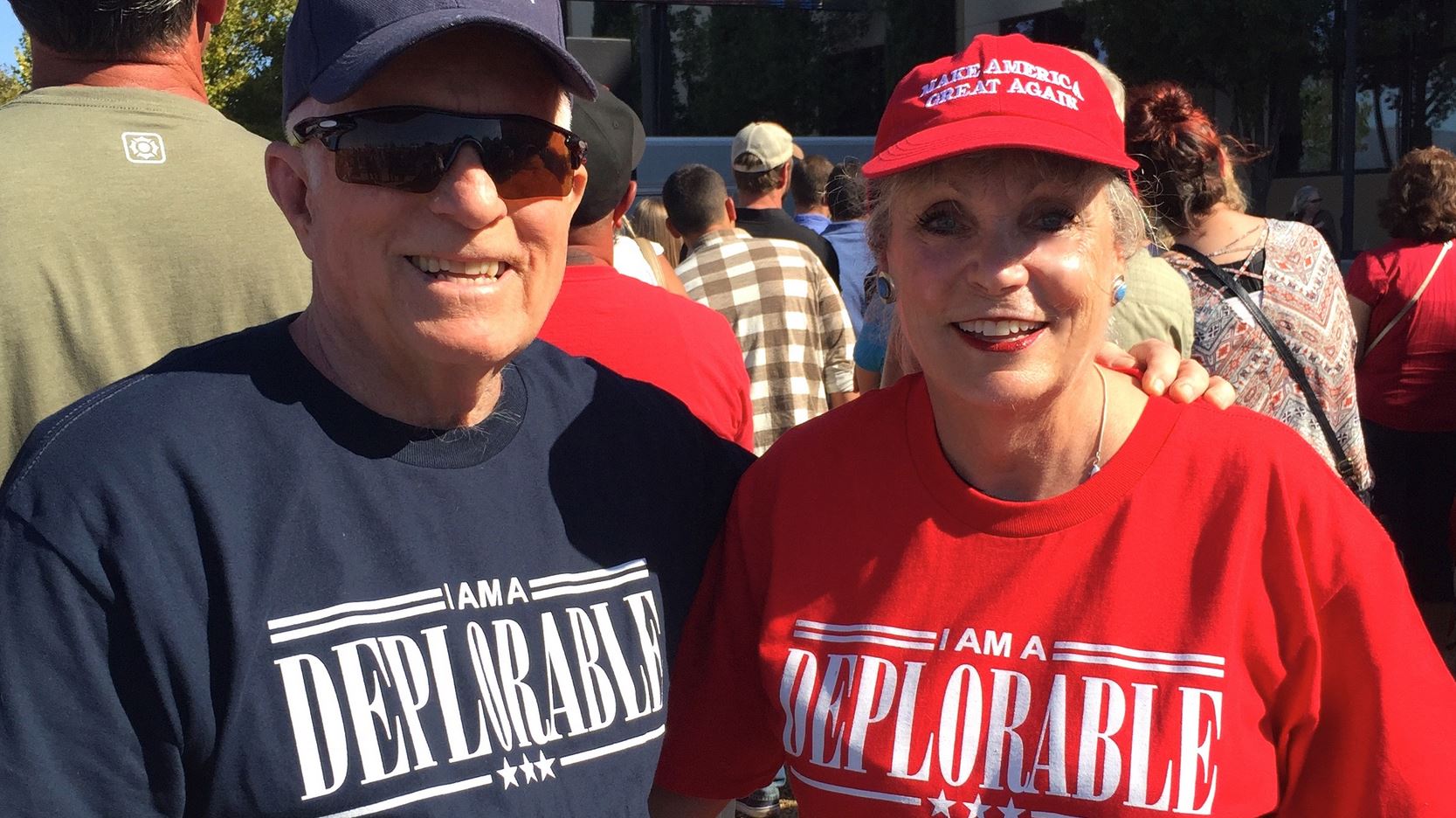 Ken Stern spent eight and a half years at NPR, first as the network’s Executive Vice President, then as its CEO.

Then in 2016, spurred by why he called a deep fear that the red and blue division in America was tearing the nation apart, he did something extraordinary.

“I decided to venture out from my overwhelmingly Democratic neighborhood and safely Democratic life, and engage Republicans where they live, work and pray,” he recently wrote.

Stern, a nonobservant Jew, spent much of his year-long journey in conservative America among evangelical Christians, a group he admits he was not exactly familiar with. Vaguely expecting to find individuals like Reverend Shaw Moore—the reproachful puritan father figure in Footloose portrayed by John Lithgow—he found something quite different.

“I met young evangelicals interested in social justice and refugee issues (how to help them, not how to keep them out). I met families who had committed their entire lives to helping the poor and those who live in the shadows. I met a pastor who had forged a major social service partnership with his city’s openly gay mayor to demonstrate how evangelicals could be known by what they were for, not just what they were against.”

Much has been written about evangelical support of Donald Trump. According to Pew, 81 percent of white evangelicals voted for the thrice-married casino owner who was caught on tape bragging about his sexual power over women.

In light of the president’s abrasiveness and lack of decorum, many have wondered: How can evangelicals support this man?

Stern believes he has the answer.

“…it is not so difficult to understand. I did meet a few impassioned Trump supporters, but mostly I found people who viewed their support for Trump as a compromised choice between two not particularly attractive options. Some of their final choice had to do with policy — abortion, the Supreme Court, religious liberty — but it was cultural as well. I frequently heard complaints that the cultural elites, especially urban, Democratic elites, look down upon churchgoers and their religious values. We all know the money line from President Barack Obama about people “clinging to their guns or religion,” but the longer quote is even more revealing: ‘It’s not surprising that they get bitter, they cling to guns or religion or antipathy toward people who aren’t like them … as a way to explain their frustrations.’”

But it’s not all about the Supreme Court and evangelical frustration with “elites.” Many evangelicals, Stern hints, sense a tectonic shift in America stemming from the weakening of its institutions, community organizations, and the nuclear family. Evangelicals have some things right and some things wrong, Stern believes. But he says it’s a mistake to paint these voters as deplorable mysognists and racists as many of his fellow progressives have done.

Whatever one thinks of the accuracy of Stern’s assessment, his experience touches on a pervasive problem in modern America: the bubble effect.

In his 2012 book Coming Apart, the libertarian political scientist Charles Murray writes about a great balkanization occurring in America along class lines. (You can take the Murray bubble quiz here at PBS to see how thick your bubble is.) While the bubble effect crosses various demographic and political lines, a recent Harvard poll found that millennials are particularly affected by it. Consider this:

If one takes nothing else from Stern’s article, it should be a reminder that all of us need to work a little harder at getting out of our bubbles. Few things are more dull (or dangerous) than someone who has grown too sure of his own ideas.