Economist: A ‘Great Reset’ is Coming to America 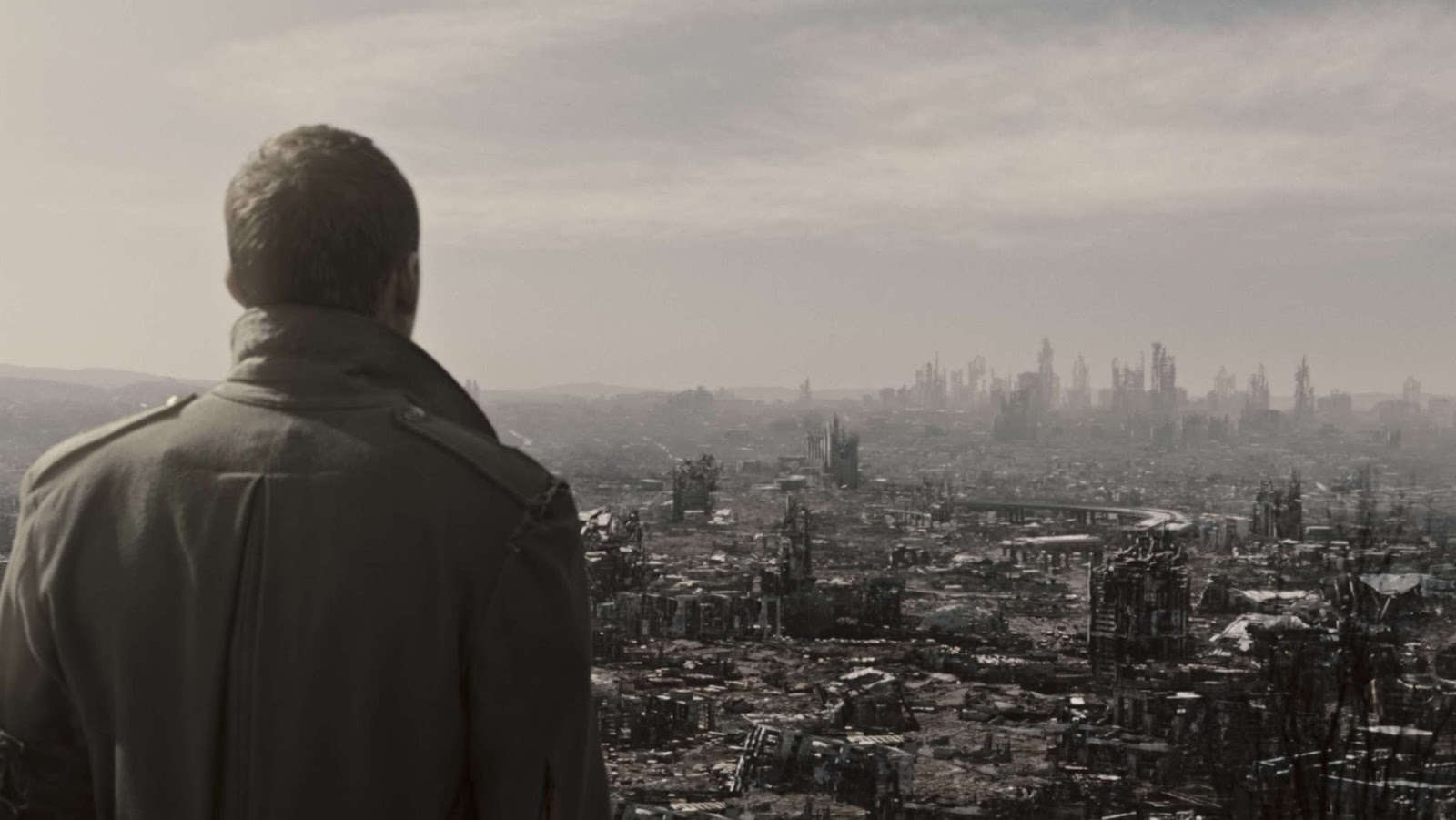 Americans have become afraid of change.

Cowen is an economics professor at George Mason University who runs perhaps the most popular economics blog in the world, Marginal Revolution. Malcolm Gladwell, author of The Tipping Point, says Cowen’s blog is the first thing he reads every morning.

It’s become commonplace for Americans to assume that life today is moving too fast, and things are changing too rapidly. Cowen grants that there has indeed been dramatic change in certain areas, e.g., “the wiring of the whole world”.

But at the same time, Cowen argues that Americans are actually developing an increased aversion to change and risk:

“Americans are in fact working much harder than before to postpone change, or to avoid it altogether, and this is true whether we’re talking about corporate competition, changing residences or jobs, or building things. In an age when it is easier than ever before to dig in, the psychological resistance to change has become progressively stronger. On top of that, information technology, for all the disruption it has wrought, allows us to organize more effectively to confront things that are new or different, in a manageable and comfortable way, and sometimes to keep them at bay altogether.

Given the growing success of the forces for stasis, I see complacency—a general sense of satisfaction with the status quo—as an increasingly prominent phenomenon in American life. And I’ve coined the phrase the complacent class to describe the growing number of people in our society who accept, welcome, or even enforce a resistance to things new, different, or challenging.”

In support of his argument, here are some of the many examples provided by Cowen:

Once again, Cowen’s an economist, and his overarching point is that this complacency is economically unsustainable. Eventually, he argues, the debt, entitlements, and general lethargy it breeds will catch up with America, and will culminate in a “Great Reset”:

“For all of our interest in controlling and often thwarting change, this stagnation cannot and will not last forever. In all systems, pressures build for change, and the more we shunt aside or postpone those pressures, whether through segregation, poor mobility, political dysfunctionality, sluggish productivity and debt-financed economic growth, or a general disengagement and miasma of spirit, the stronger they become. Eventually, we will see the latent tensions building and begin to understand that changes can be postponed but not avoided. Ultimately that means that our current dilemmas will continue until they reach their breaking points…

I argue that in the longer term, social change will boil over once again, in uncontrollable ways, or, to borrow a phrase from urban economist Richard Florida, America is headed for a ‘Great Reset.’ A Great Reset is what happens when you postpone change for too long, and it is like opening up a valve on an overheating engine; there is a sudden rush of outward force, and not always in a pleasant or orderly manner.”

In other words, according to Cowen, “Winter is coming.”