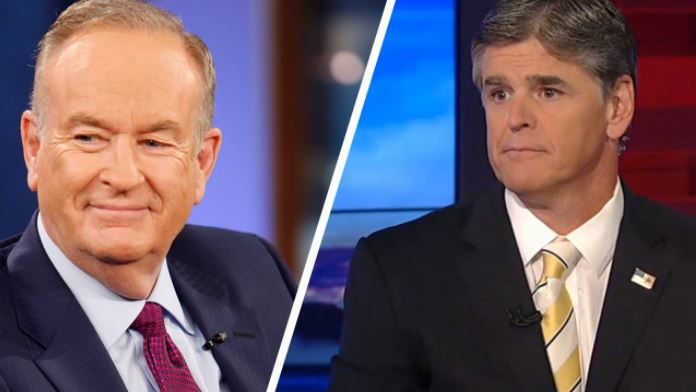 In his play “The Knights,” the Athenian playwright Aristophanes creatively and humorously showed the insidious power of demagoguery. A satire written in the 5th-century B.C., the play depicted a Greek city-state that was succumbing to weaknesses of democracy.

“The Knights,” one of the oldest Greek plays to survive, pits two smooth-talking demagogues against one another. One is a humble sausage-seller who just so happens to have a skill set suitable to demagoguery.

“You possess all the attributes of a demagogue,” says the character Demosthenes, who signifies the people. “A screeching, horrible voice, a perverse, crossgrained nature and the language of the market-place.”

The sausage-seller is pitted against Cleon, a caricature of the Athenian general who rose during the Peloponnesian War in large part due to his silver tongue. The play is a comedy—complete with jokes about aristocratic flatulence and buggery—but it also effectively depicts the dangers of demagoguery.

“You [demagogues] are like the fishers for eels,” the sausage-seller tells Cleon at one point. “In still waters they catch nothing, but if they thoroughly stir up the slime, their fishing is good; in the same way it’s only in troublous times that you line your pockets.”

The play is relevant because the American people, as its culture becomes increasingly saturated in politics, seem more and more susceptible to the rhetoric of skilled politicians (these “fishers for eels”).

The most recent case in point is President Donald Trump, who uses his Twitter feed to fan anger and threaten his opponents to great effect.

Trump’s recent tweets chastising the NFL for allowing players to kneel during the National Anthem appears to have been the straw that finally shattered the league’s popularity, at least temporarily, prompting league leaders to scramble and reverse its course.

More insidious is Trump’s tweet threatening to revoke the licenses of media for publishing “fake news,” which presents a clear and present danger to constitutional democracy.

Network news has become so partisan, distorted and fake that licenses must be challenged and, if appropriate, revoked. Not fair to public!

The Fake News Is going all out in order to demean and denigrate! Such hatred!

Few following this president would be surprised by anything he tweets. But what is surprising is the high-profile conservatives who’ve defended the president’s unveiled threat.

Fox News host Sean Hannity, for example, rebuked Sen. Ben Sasse for asking the president if he had forgotten his oath “to preserve, protect, and defend the 1st Amendment”.

One of the biggest mistakes in my career was supporting @BenSasse   Just useless. https://t.co/bYReWFdfKO

In apparent support of Trump, Bill O’Reilly tweeted that “a corrupt press damages the Republic.” (Donald Trump liked this tweet so much he retweeted it.)

A free press is vital to protecting all Americans. A corrupt press damages the Republic.

Networks across the political spectrum were rightfully up in arms when the previous presidential administration attempted to boycott Fox News because it didn’t like the network’s coverage. And there was deep concern among conservatives when President Obama began singling out media commentators with whom he had a beef (here, here, here, here, and here).

Networks and conservatives were right to be upset by these actions, which were neither prudent nor presidential. But they are a far cry from threatening to revoke the media licenses of networks.

Those who sacrifice sound principles for politics by falling for the charms of the demagogue only smooth the road to tyranny.

Aristophanes knew this better than most. He was prosecuted by Cleon for “slandering the polis.” If Americans continue to sacrifice sound principles for the sake of politics, it’s only a matter of time before we get a taste of tyranny too.