A School Named After Jefferson Davis Will Be Renamed After Obama 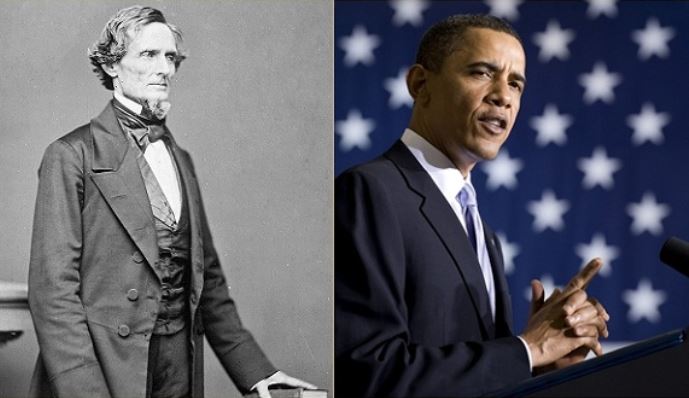 A dominantly black public school in Mississippi named after Jefferson Davis, president of the Confederate States in the 1860s, will be renamed after former President Barrack Obama, according to a report released Wednesday.

Stakeholders in the school voted earlier this month at the Jackson Public Schools Board of Trustees meeting to change the elementary school’s name from Davis Magnet IB to Barack Obama Magnet IB, The Clarion-Ledger reported.

“Jefferson Davis, although infamous in his own right, would probably not be too happy about a diverse school promoting the education of the very individuals he fought to keep enslaved being named after him,” Davis Magnet IB PTA President Janelle Jefferson told the board.

Jefferson said the school, where 98 percent students are black, wanted to rename the campus after Obama “to reflect a person who fully represents ideals and public stances consistent with what we want our children to believe about themselves.”

This announcement comes as several other schools named after confederate leaders across the U.S. have changed their names or are in the process of renaming them.

Content created by The Daily Caller News Foundation is available without charge to any eligible news publisher that can provide a large audience. For licensing opportunities of our original content, please contact [email protected].