4 Good Reasons to Say ‘Men’ Instead of ‘Men and Women’ 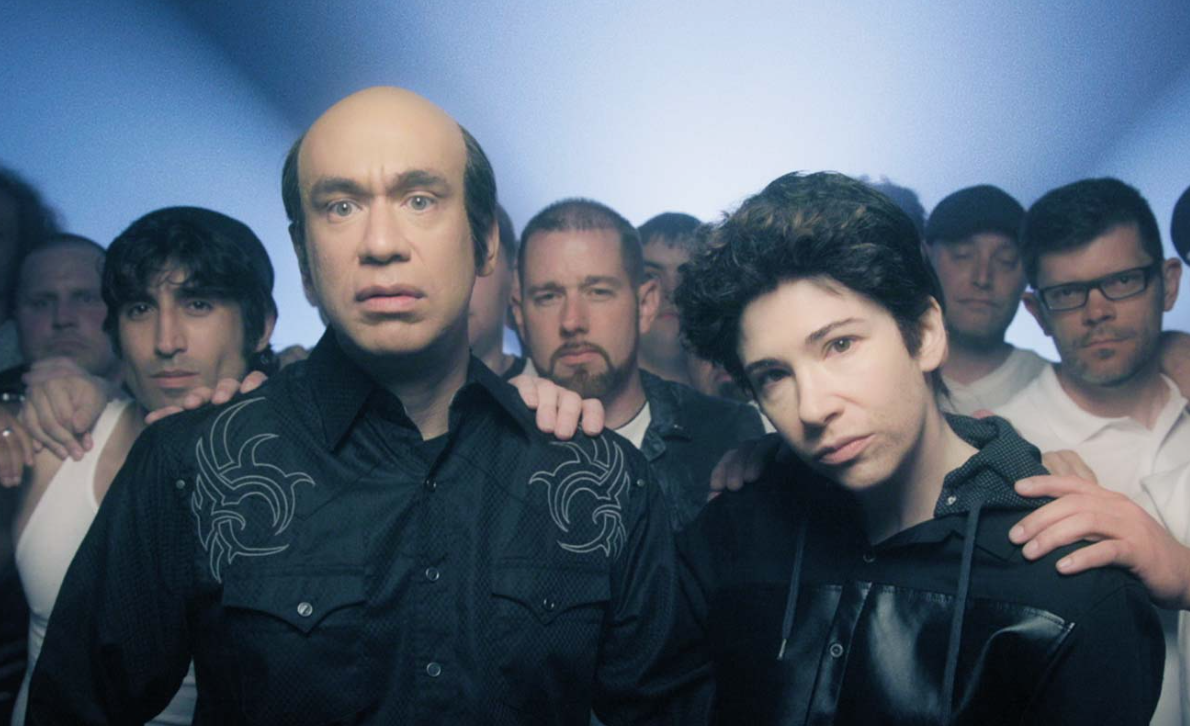 As our culture descends into confusion about gender, there’s more and more talk about changing our language to accommodate it. Unfortunately, if your language has to be brought into conformity with confused thinking, you end up with confused language.

Jacques Barzun was one of the greatest humanities scholars of the twentieth century. In the book that some consider to be his magnum opus, From Dawn to Decadence: 500 Years of Western Cultural Life, 1500 to the Present (published in 2000 when he was 93 years old), he gives four reasons for retaining traditional generic pronouns such as “man” and “mankind”:

“The reasons in favor of prolonging that usage are four: etymology, convenience, the unsuspected incompleteness of ‘man and woman,’ and literary tradition.”

To begin with the last, it is unwise to give up a long established practice, familiar to all, without reviewing the purpose it has served. In the Book of Genesis we read: “And God created man, male and female.” Plainly, in 1611 and long before, “man” meant “human being”. He then goes over the long history of the generic use of the word “man” up to the present.

Second, he offers the etymology of the word as a reason:

“Nor is the inclusive sense of human being an arbitrary convention. The Sanskrit root man, manu, denotes nothing but the human being and does so par excellence, since it is cognate with the word for ‘I think’.”

And for good measure, he points out that feminists themselves ought to reject the use of “woman.” It means, literally, “wife-human being”. He writes, “The wo (shortened from waef) ought to make woman doubly unacceptable to zealots, but the word as it stands seems irreplaceable.”

Then there is convenience:

To repeat at frequent intervals “man and woman” and follow it with the compulsory “his and her” is clumsy. It destroys sentence rhythm and smoothness, besides creating emphasis where it is not wanted. Where man is most often used, it is the quick neutral word that good prose requires.

Finally, there is the matter of completeness. If we are going to abandon the one word which has traditionally referred to all human beings in the abstract, and we are going to replace it with “man and woman,” terms which, used this way, seem to imply adults, what about teenagers? What about children? Aren’t they human too?

Language is a fragile thing, and if the PC Authorities think they can improve on it, then they need to show us why their version is better. So far, as Barzun argued, their attempts can only lead to awkwardness and confusion.