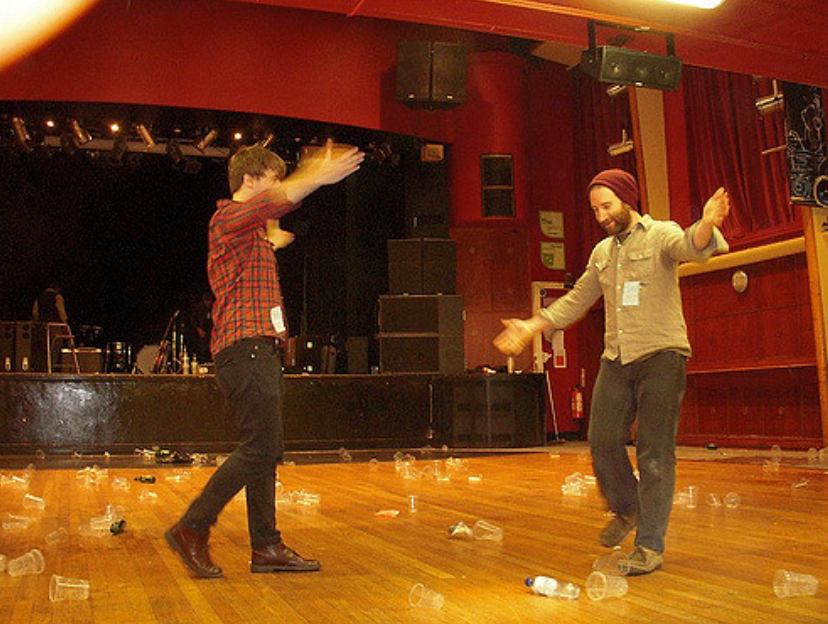 There’s a semi-famous statement from academic Christina Hoff Sommers which says the following:

Kentucky governor Matt Bevin appears to be trying to take that thought to the next level. In a recent speech Bevin suggested that colleges need to step up their game and provide an education which provides marketable skills, rather than a plethora of courses which simply make students feel good about themselves:

“Find entire parts of your campus … that don’t need to be there,” Bevin said in a speech to a higher education conference. “Either physically as programs, degrees that you’re offering, buildings that … shouldn’t be there because you’re maintaining something that’s not an asset of any value, that’s not helping to produce that 21st century educated workforce.”

“If you’re studying interpretive dance, God bless you, but there’s not a lot of jobs right now in America looking for people with that as a skill set,” he said Tuesday.

In comments that echoed an earlier snipe at French literature students, Bevin said educators from middle school on up need to do a better job of steering students toward high-demand jobs. They need to stop perpetuating “this idea that simply going to college is enough,” Bevin said. A college degree isn’t sufficient if students “aren’t studying the right things,” he said.

Whether or not one agrees with Bevin, his comments do bring up some interesting questions. Most importantly, what makes a good, solid, and useful liberal education?

The answer to that was once offered by Professor Allan Bloom. In his book, The Closing of the American Mind, Bloom notes:

Liberal education should give the student the sense that learning must and can be both synoptic and precise. … Unless the course has the specific intention to lead to the permanent questions, to make the student aware of them and give him some competence in the important works that treat of them, it tends to be a pleasant diversion and a dead end – because it has nothing to do with any program of further study he can imagine.

Bloom goes on to say:

A good program of liberal education feeds the student’s love of truth and passion to live a good life. It is the easiest thing in the world to devise courses of study, adapted to the particular conditions of each university, which thrill those who take them.

Today’s colleges are adept at teaching students to sniff out racism, sexism, or other forms of discrimination in almost any venue – whether it be in interpretive dance or an office full of engineers. But when it comes down to it, such an ability is really nothing special because everyone else in society has the same skill.

If we truly want to grow students who are unique individuals with marketable skills, then is it time we teach them to march to the beat of the drummer known as objective, factual truth?