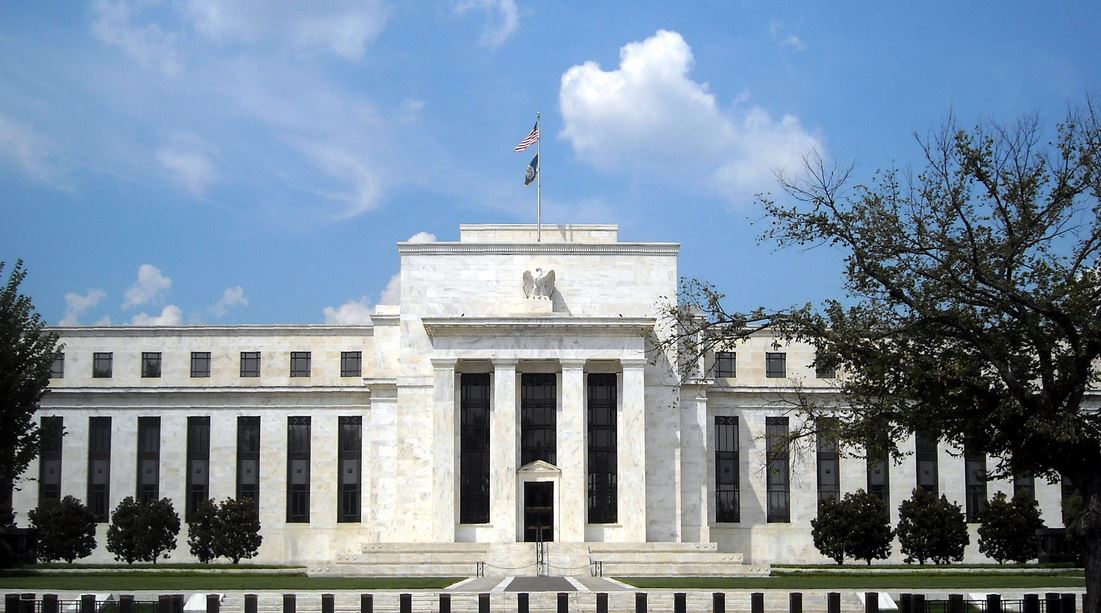 Today Stanley Fischer submitted his letter of resignation from the Federal Reserve’s Board of Governors, effective next month, the second such resignation of Donald Trump’s presidency. While Fischer’s term as Vice Chairman of the Fed was set to end next year, he had the ability to serve as a governor through 2020. Along with Trump’s decision next year on whether to replace Janet Yellen as the Fed’s chair, this means Trumps will have the opportunity to appoint five of seven governors to America’s central bank.

Given that the position holds a 14-year term, it is unusual for a president to have the opportunity to make so many appointments. As Diane Swonk of DS Economics noted, “It’s the largest potential regime change in the leadership of the Fed since 1936.”

Trump has already taken steps to fill one of the vacancies, nominating Randal Quarles earlier this year. Quarles, a former Bush-era Treasury official turned investment banker, will be taking the specific role of Fed vice chair of supervision. As a vocal critic of Dodd-Frank, and the Volker Rule in particular, Quarles may help relieve some of the regulatory burden on financial institutions, but his views on monetary policy are less clear. He has also voiced his support for rules-based monetary policy, though he has distanced himself to the specific proposal of the “Taylor Rule.” Given the growing consensus building for NGDP-targeting, and Republicans in Congress advocating for rules-based Fed reform, Quarles could become a supporter from within the central bank. All in all though, Quarles is seen by many observes as a bland Fed-appointment.

More concerning are the views of Marvin Goodfriend, who has been reported to be a front runner for one of the Fed vacancies. An economics professor at Carnegie Mellon University and former director of research at the Richmond Fed, Goodfriend has a traditional central banker background and the dangers that comes with it. In 2016, Goodfriend made an impassioned plea for the Fed to consider negative-interest rates:

The zero interest bound is an encumbrance on monetary policy to be removed, much as the gold standard and the fixed foreign exchange rate encumbrances were removed, to free the price level from the destabilizing influence of a relative price over which monetary policy has little control—in this case, so movements in the intertemporal terms of trade can be reflected fully in interest rate policy to stabilize employment and inflation over the business cycle.

Since negative interest rates usually coincide with greater use of cash (and personal vaults), Goodfriend went so far as to suggest the Fed should consider devaluing the value of printed bank notes. A $10 bill would buy less than a $10 debit card transaction, opening up a new front in the ongoing war on cash.

Given his radical views on monetary policy, it’s not hyperbole to suggest that Goodfriend’s nomination would represent a genuine danger to the economic wellbeing of every American citizen – or at least those outside of the financial services industry.

Unfortunately, even if Goodfriend doesn’t get the nod, it’s unlikely Trump will nominate anyone who understands the negative consequences of our artificially low interest rate environment. Though Candidate Trump demonstrated remarkable savvy when it came to how the actions of Bernanke and Yellen hurt Americans, as President Trump he has consistently indicated a desire to keep the “big fat bubble” going. Such a desire obviously fits the self-interest of the White House, but with long-term consequences for the base that elected him.

The only hope for a change in direction from the Administration is for Trump to stop listening to his Goldman Guys and instead lean on the team that helped get him to the White House. As Tommy Behkne noted last November, Trump had managed to surround himself with a number of Fed skeptics during his campaign, and even considered Austrian-friendly John Allison for Treasury Secretary.

Given the historic opportunity he has with the Fed, if Trump chooses to return to those roots, he could do severe damage to the swamp — all without passing a single piece of legislation through Congress.

This Mises Institute article was republished with permission. The views in this article do not necessarily reflect those of Intellectual Takeout.