The Presidential Pardon as a Necessary Expedient 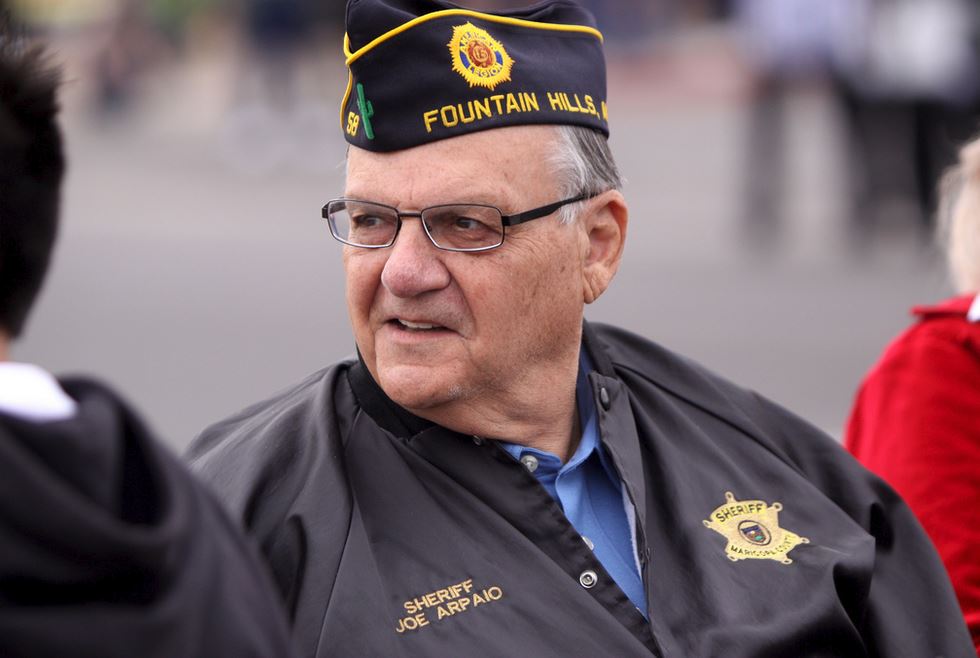 President Donald Trump recently made headlines by pardoning Joe Arpaio, the Arizona sheriff known for his controversial incarceration techniques and political positions. Pundits from all political stripes have weighed in on the gesture, some praising and others condemning the president for his decision.

In an embrace of passionate fervor, however, many have missed the opportunity to question the reasons behind the pardon power itself, and the merits of the device have often gone overlooked in pursuit of partisan goals. In most cases, attacks and praise that followed the incident have focused only on Arpaio, and have been coated in ideological instinct rather than candid intellectual observation.

Regardless of the situation in question, the power to pardon was instituted in the United States Constitution for a specific and necessary purpose. Historical antecedents led the founding generation to believe that a pardon power was necessary.

The Star Chamber, an English court of the 15th through 17th century, defined itself as the epitome of governmental capriciousness. Under the Tudor and Stuart kings, the court wielded extraordinary power to target dissidents and inflict arbitrary punishments. During the Stuart dynasty, the Star Chamber operated in complete secrecy, where defendants could not receive a public trial.

The court acted as an equity court – which arbitrated offenses deemed socially reprehensible rather than criminally unlawful. This allowed the judiciary to act in whimsical ways, and the Star Chamber consolidated an immense amount of power. Defendants acting lawfully were often tortured by order of the court, and the court’s authority gradually expanded throughout its existence.

“In the Star Chamber the council could inflict any punishment short of death, and frequently sentenced objects of its wrath to the pillory, to whipping and to the cutting off of ears…It spread terrorism among those who were called to do constitutional acts. It imposed ruinous fines.”

One of the most cunning tools utilized by the Star Chamber was the ex officio oath, which threatened additional perjury charges for “unsatisfactory” answers and often forced individuals to incriminate themselves. The Star Chamber acted as an oppressive governmental tool, one that was often subject to few checks upon its authority. The founders were undoubtedly aware of the abuses wrought by the court.

Shortly after the birth of the United States under its current constitution, the same destructive tendency of the courts reared its ugly head. In 1798, a series of cruel acts known as the Alien and Sedition Acts were signed into law by President John Adams. The most controversial, The Sedition Act, criminalized individuals for any sentiment that brought the president or members of Congress into ill-repute. Though passed into law, the provocative acts were widely seen as blatant violations of the First and Tenth Amendments.

Despite the attempts of several states to nullify and interpose against the controversial law, the Sedition Act remained on the books at the federal level. Many were charged and convicted for quips that would now be considered harmless extensions of freedom of speech.

However, this time, the constitutional system featured an antidote against the destructive tendency of the central court – the presidential pardon power. One of President Thomas Jefferson’s first acts upon assuming the presidency in 1801 was to pardon all individuals still imprisoned for offenses against the Sedition Act.

In the end, the presidential power to pardon kept the convictions from spiraling out of control. Supreme Court Justice Samuel Chase was even impeached by the Jeffersonian Republicans for his deliberate effort to guarantee convictions for those charged under the malignant law.

In the last century, a similar situation unfolded during World War I. The Espionage Act of 1917, which criminalized individuals for interfering in conscription and the ongoing war effort, passed Congress at the urgings of President Woodrow Wilson. Political firebrand Eugene Debs, who was charged and convicted for violating the act, had his sentence commuted by President Warren Harding.

The pardon, used correctly, acts as a tangible check on the federal judiciary; it’s a mechanism that exists for good reason. After all, authority placed into the hands of judges can be used for misdeeds that the founders sought to provide a remedy to.

In the same way that the presidential veto power allows the executive to curtail the power of the judiciary, the executive also makes himself subject to impeachment by Congress if a pardon is deemed unjust. This system of checks and balances helps form the equilibrium of power between branches that the founders intended and keeps one division of government from overpowering the other.

In recent decades, the power of the federal courts has expanded far beyond what was intended by the founders. Given that Arpaio was charged with criminal contempt for ignoring a federal judicial writ regarding immigration – which until 1875 was a power held by the states alone – Trump’s pardon of Arpaio was not an unreasonable act. The federal judiciary should never have had jurisdiction over immigration disputes in the first place.