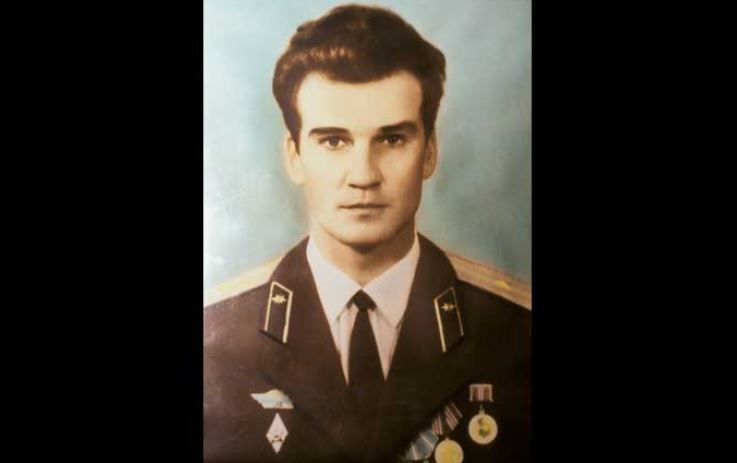 The world recently learned of the death of the Soviet military hero Stanislav Petrov who saved the world from nuclear war.

In 1983, Colonel Petrov was on duty to detect incoming missiles aimed for the Soviet Union. His computer console told him that there were five incoming nuclear missiles. Without any evidence, Petrov made the decision to tell his superior officers that his computer was giving him a false alarm.

In a 2013 interview with the BBC, Petrov revealed that his screen was telling him that the information he was receiving was of the “highest” reliability,

“The siren howled, but I just sat there for a few seconds, staring at the big, back-lit, red screen with the word ‘launch’ on it…All I had to do was to reach for the phone; to raise the direct line to our top commanders—but I couldn’t move. I felt like I was sitting on a hot frying pan.”

Petrov’s duty was to pass the information of the “attack” to his superiors. After all, he and his men were “taught to give and obey orders” without questions. Why did Petrov stand-down?

Petrov reasoned that if the Americans were going to launch a preemptive attack on the Soviet Union, they wouldn’t just send five missiles. Had the computer hardware or software malfunctioned? Was the siren blaring at his desk simply a false alarm?

Being in position to save the world from annihilation is a most unlikely event, but is there a universal lesson we can learn from Petrov’s experience?

Perhaps today you will feel verbally attacked by a colleague. Perhaps your first impulse will be retaliation. If we don’t recognize our personal false alarms, we may launch our own defense, the consequences of which could negatively impact our own lives and the lives of others.

For example, you may be sitting at a meeting and a colleague takes a position that is counter to yours. You’re alarmed; you are certain your colleague’s position is not in the best interest of the organization.

In that instant, you are at a crossroad. If you honor the siren blaring in your head, you may lash out verbally and impugn the intelligence or integrity of the colleague. If a feud began, it could last weeks, months, or years.

You decide to go down a different path. Like Petrov, you dismiss your siren as a false alarm and listen to your colleague with genuine respect. You don’t listen with the intent to refute what he is saying, instead you are curious to learn more about his position.

The conversation continues at lunch the next day. As you both talk, what Stephen Covey calls the 3rd Alternative emerges: not your way, not his way, not a compromise that leave both parties feeling cheated, but instead, in Covey’s words, “a better solution than either [of you had] in mind.”

The choice you make at the crossroad, when alerted by an alarm, is more important than you realize. One road leads to conflict and stress; the other leads to a high functioning teams, harmonious relationships, and successful organizations.

Can reacting to our personal false alarms be costing our organizations billions of dollars? When Satya Nadella became Microsoft CEO in 2014, he immediately began organizational culture-shaping efforts that “stopped infighting, restored morale, and created more than $250 billion in market value” for Microsoft shareholders.

Improving problematical professional and personal relationships is easier said than done. When alarmed, the anger or anxiety we feel in our body convinces us that the siren we are “hearing” is a real threat.

When you feel attacked by words, pause at the crossroad to recognize you may be receiving a false alarm.

Although Petrov did receive some belated recognition for his heroism in the late 1990s, his death this past May went unnoticed by the world. Our efforts to ignore false alarms may go unnoticed, too. Yet, how often might our choice to stand-down improve our own lives and our corner of the world?