Obsession Is the Ultimate Skill 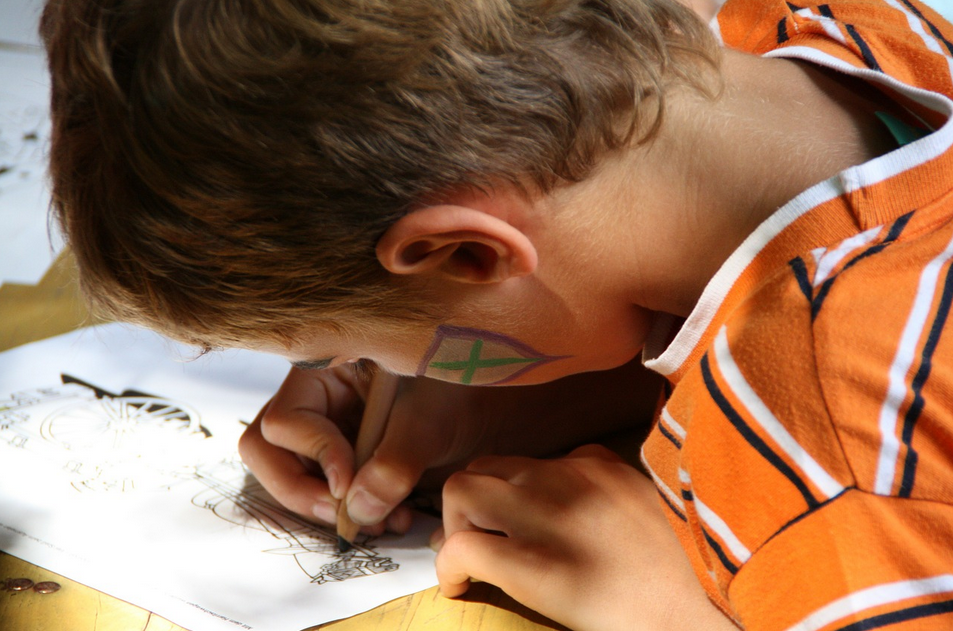 I have many times heard the following refrains about education:

“It’s not about solving any particular problem. It’s about learning how to think.”

The speaker often assumes that kids best learn how to learn and how to think at school. They consider it perfectly fine if the things kids learn in school will not be directly useful to them outside of school because the “meta-skills” of effective learning and thinking are transferable skills that can be applied to picking up marketable knowledge and skills later in life.

But such imposed learning is antithetical to an even more fundamentally important transferable skill: passion.

Passion is the self-motivated devotion to a pursuit. Passion is the ultimate transferable skill, because it is the most powerful motivator for learning and creating in any field.

By definition, passion cannot be taught through compelled lessons. It is a plant that can only grow wild, that cannot be nurtured by anything else except freedom.

Children are born passionate. And, with sufficient freedom, their passion grows with time and experience. At times, passion will reach the pitch of obsession. Children will become obsessed with one particular activity (a sport, a video game, a creative art, etc) or subject (a line of toys, dinosaurs, etc).

To adult eyes, the obsession may seem pointless or excessive. How will exhaustive knowledge about Pokemon ever advance a child’s prospects? But the important part is not that the child is learning about Pokemon per se, but the fact that the child, by following his bliss (to use Joseph Campbell’s phrase), is learning how to immerse himself in something.

This, again, is the ultimate transferable skill. Later, it is this built-up propensity for self-motivated immersion that the individual can harness to master any art, any craft, any trade: from graphic design to computer programming to running a business.

But parents, teachers, and school officials often do their utmost to squelch the development of passion. Children are redirected from their own interests to the pursuits that adults consider more important. And even imposed pursuits are never allowed to be delved into too deeply. In an effort to make the child “well-rounded,” his pursuits are constantly interrupted and rotated. Only shallow explorations are ever allowed.

By the time the child exits the school system, his capacity for passion — for the self-motivated devotion to a pursuit — is completely atrophied. He can no longer follow his bliss, because he has forgotten such a thing even exists. The only thing that can propel him forward toward accomplishing anything is extrinsic motivation and direction from authority figures. At work and in life in general, he is rudderless. He is either towed by others or floats aimlessly through life.

I remember having, in my early childhood, a succession of what I then called “fevers.” A certain subject would dominate my interest for months. But eventually, I would become sated, and move on to the next thing. I would become obsessed with dinosaurs, animals in general (I remember collecting the scientific names of species from issues of National Geographic), and then later He-man, Transformers, etc.

Then my susceptibility to catching such fevers was stunted and worn down by the apathy-fostering grind of compulsory schooling. But after graduating from college, my capacity for passion sprang back with a vengeance. Re-learning the skill of obsession was one of the most important stages in my de-schooling process.

Don’t yield to the temptation to frustrate your children’s passions, to check their obsessions. Trust their choices. Let them cultivate their inborn capacity for self-directed devotion to their own pursuits. Passion is their most precious asset: the keystone skill that can beget all other skills. Don’t steal it from them. Let them build it up. It will make you proud some day.

Dan Sanchez is Managing Editor of FEE.org. His writings are collected at DanSanchez.me.