Narcissism: 16 Behavioral Signs Of It 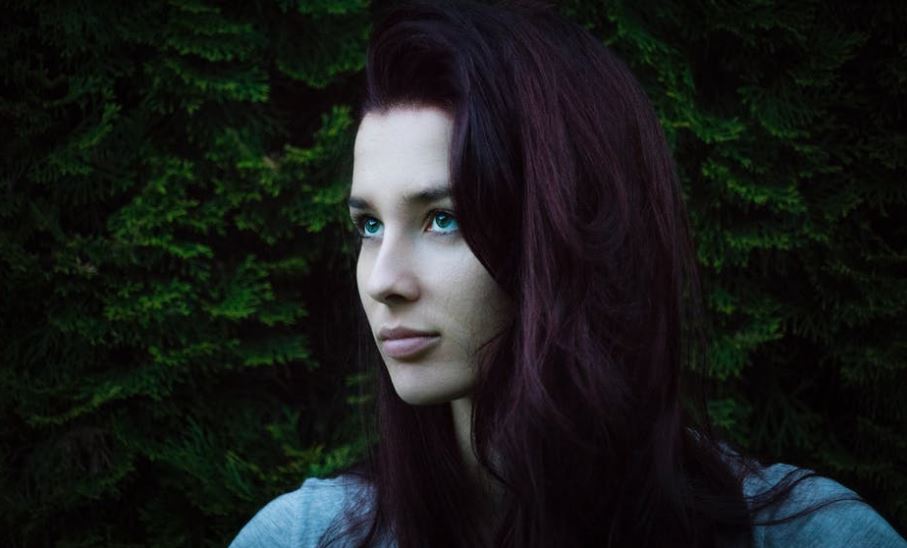 In his classic work The Culture of Narcissism (1979), Christopher Lasch proposed that American culture “gives increasing prominence and encouragement to narcissistic traits.”

If Lasch’s thesis is correct—and he makes a very compelling case—then it seems reasonable to assume that many of us might possess narcissistic traits or behaviors, perhaps entirely unbeknownst to ourselves.

It prompts an important question: What do these behaviors look like?

Darlene Lancer, a therapist writing at Psychology Today, offers up a tidy list of behaviors narcissists often employ in their interactions with people. Here is her list (with some abridged definitions):

2. Manipulation: Generally, manipulation is indirect influence on someone to behave in a way that furthers the goals of the manipulator. Often, it expresses covert aggression. Think of a “wolf in sheep’s clothing.”

4. Gaslighting: Intentionally making you distrust your perceptions of reality or believe that you’re mentally incompetent.

5. Competition: Competing and one-upping to always be on top, sometimes through unethical means. E.g. cheating in a game.

6. Negative contrasting: Unnecessarily making comparisons to negatively contrast you with the narcissist or other people.

7. Sabotage: Disruptive interference with your endeavors or relationships for the purpose of revenge or personal advantage.

8. Exploitation and objectification: Using or taking advantage of you for personal ends without regard for your feelings or needs.

9. Lying: Persistent deception to avoid responsibility or to achieve the narcissist’s own ends.

10. Withholding: Withholding such things as money, sex, communication or affection from you.

11. Neglect: Ignoring the needs of a child for whom the abuser is responsible. Includes child endangerment; i.e., placing or leaving a child in a dangerous situation.

13. Character assassination or slander: Spreading malicious gossip or lies about you to other people.”

Lancer rounds out her list with violence, financial abuse, and isolation (isolating someone from other people in their lives).

One might look at the list above and feel relief that he or she does not possess many (or any) of the behaviors enumerated. But would the narcissist be capable of honestly analyzing his own behavior?

The answer appears to be yes. Studies have shown that narcissists, perhaps surprisingly, are generally aware of their own narcissistic traits and behavioral tendencies. They often simply try to frame these traits and tendencies as strengths.

Even if one analyzes these behaviors and can honestly say he does not possess the traits or behaviors described, I suspect many would say they witness many of these behavior with some frequency, perhaps on a daily basis.

It’s worth pointing out that Lasch wrote his book before the advent of reality television or social media—mediums that would seem to fuel narcissistic traits and tendencies. This would suggest that our culture’s narcissism has only grown in the decades since Lasch published his book on the culture of narcissism.

If true, what does this mean for our culture? Is it a sign of a civilization in its twilight? Or has modern technology merely magnified the human tendency toward self-absorption? I’m curious what readers think.