Focusing on Diversity Will Destroy America 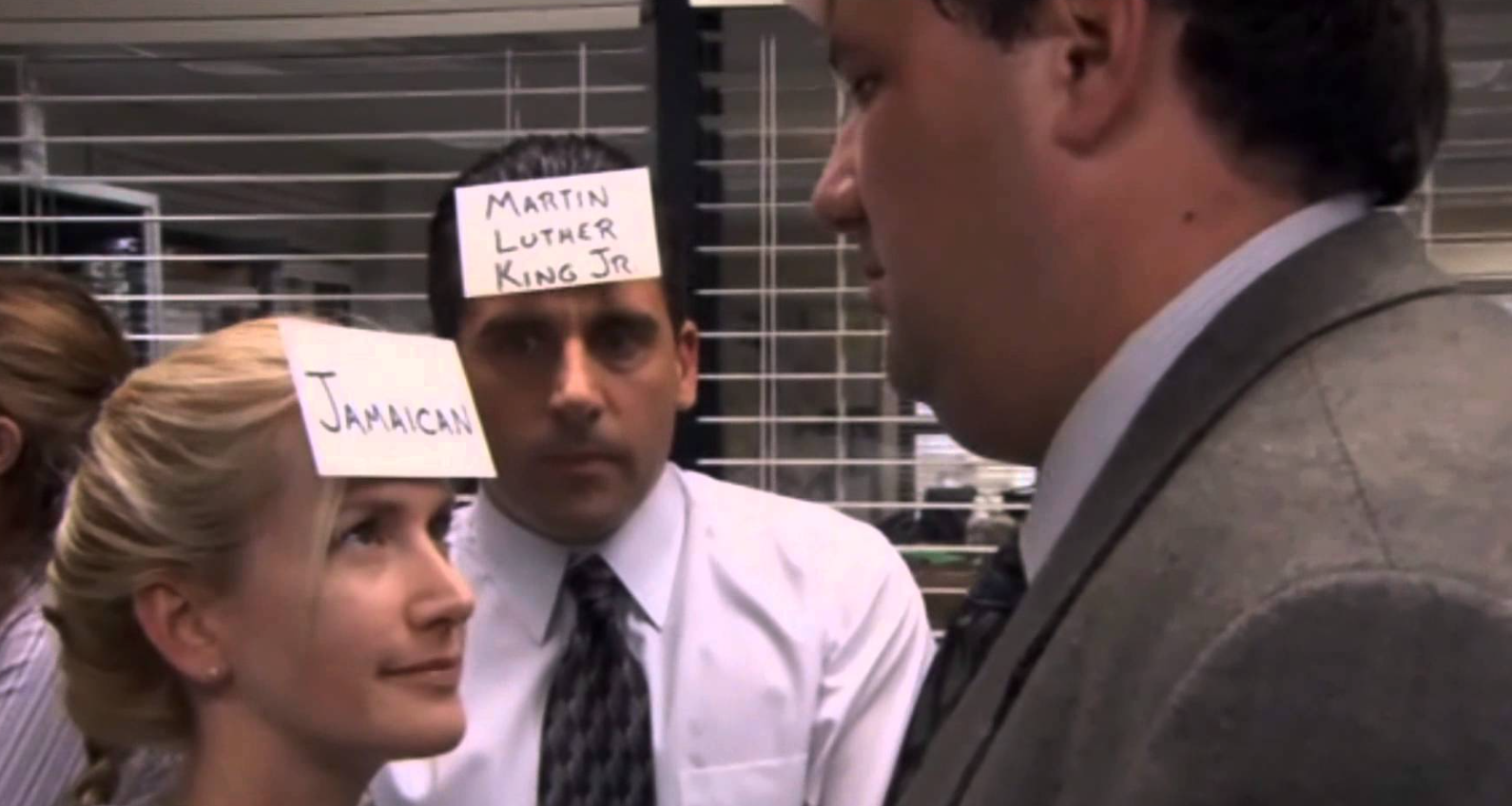 The common wisdom today in most of America’s governmental, corporate, and educational institutions is that we should focus on diversity.

It’s believed that an emphasis on multiculturalism is the only way to unify Americans of different backgrounds and prevent the evil of racism from spreading. Assimilation is now considered a form of violence. It is best, so the thinking goes, to simply celebrate ethnic differences among Americans and avoid any sort of push for ideological or cultural conformity.

But if history is a reliable witness, a focus on diversity will ultimately be the downfall of America.

After all, it was for the Roman Empire, which is arguably the best historical parallel to contemporary America.

In an article last year, Hoover Institution senior fellow Victor Davis Hanson argued that “emphasizing diversity has been the pitfall, not the strength, of nations throughout history,” and used Rome as his chief example:

“The Roman Empire worked as long as Iberians, Greeks, Jews, Gauls and myriad other African, Asian and European communities spoke Latin, cherished habeas corpus and saw being Roman as preferable to identifying with their own particular tribe. By the fifth century, diversity had won out but would soon prove a fatal liability.

Rome disintegrated when it became unable to assimilate new influxes of northern European tribes. Newcomers had no intention of giving up their Gothic, Hunnishor Vandal identities.”

According to former Harvard professor Christopher Dawson, Rome’s supposed unity was always tenuous, and fell apart when it could no longer maintain it through administrative prowess and force:

“The Roman Empire had never possessed a really homogeneous culture like that, for example, of China. It was an artificial union of alien social organisms which had been brought together by an amazing effort of military and administrative organization… As soon as [the] privileged class was ruined by the economic crises of the third century and the loss of its political privileges, the underlying diversity between the barbarians of the East and the barbarians of the West emerged as strong as ever.”

“Chief among these miseries [in the Roman Empire] was the cultural chaos produced by the crazy quilt of ethnic diversity and the blazing hatreds entailed thereby. In uniting its empire, Rome created economic and political unity at the cost of cultural chaos… People of many cultures, speaking many languages, worshipping all manner of gods, had been dumped together helter-skelter.”

Genuine, deep unity among diverse peoples is based upon their sharing in a coherent narrative that colors how they view the world and how they operate in their daily lives. It’s interesting to ask whether America ever had this kind of unity. In other words, was there ever a coherent narrative that was capable of creating true unity among its diverse citizens, or was America always a mere “artificial union” that has been held together through war, a centralized bureaucracy, material self-interest, and now, propaganda spread through modern technology?

I don’t know the answer to that question. But one thing I am certain of is this: an America that focuses on diversity is laying the groundwork for its own destruction.