Civil Discourse Seems to be at an All-time Low. Why? 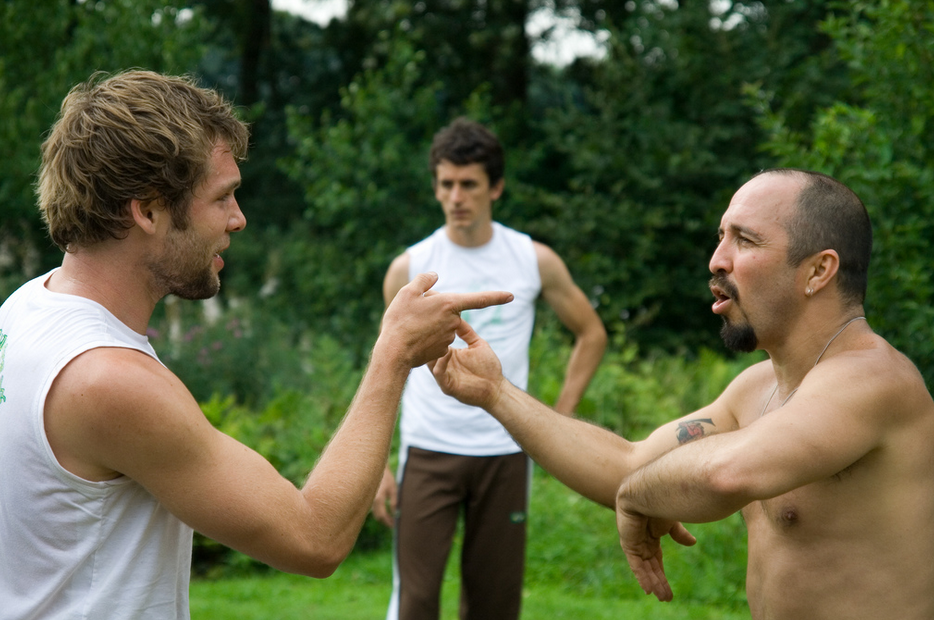 In an age where partisanship reigns supreme, there seems to be one issue on which members of both the Left and Right agree, namely, the declining presence of civil discourse.

Nowhere was this more apparent than in a recent townhall style meeting in Damariscotta, Maine. As The Boston Globe reports:

More than 100 Mainers showed up at a Quaker meetinghouse here for a forum about how to be civil while discussing politics — or in other words, how to talk to your uncle about Trump without devolving into red-faced shouting and sarcasm. In a left-leaning town of about 2,000 in a starkly divided county, it wasn’t quite group therapy. But it was something close.

Damariscotta is about 50 miles north of Portland, and gathering 100-plus people on a Tuesday night in late August was a bit of a feat. But people came because they couldn’t talk to their friends and their neighbors, they said, or because their children were barely speaking to each other. Some said they’d come because they simply couldn’t bring up anything political anymore.

Such a scenario is interesting, particularly since it is similar to one Thomas Jefferson encountered in his years as a public figure. In an April 1800 letter to William Hamilton, Jefferson wrote that emotional fervor was at such a high level over a certain political issue that those who disagreed with his position were prone to cross to the other side of the street rather than meet him face to face. Although Jefferson seems to have found such behavior disturbing, he determined not to let it get the best of him, stating:

I never considered a difference of opinion in politics, in religion, in philosophy, as cause for withdrawing from a friend.

As the recent meeting in Maine indicates, however, many modern Americans don’t take the same viewpoint, preferring instead to put politics over people. The question is, why? Is there some reason why we have reached a pitch of political fervor which causes civil discourse to fall to all-time lows?

Atheist and liberal-leaning feminist Camille Paglia has a theory about that. In an interview with Salon several years ago, Paglia argued that the decline of religion and the wisdom of the ancients is in large part to blame for this state of things. As teaching about these areas has vanished and public ridicule of them has increased, young people have used politics to fill the void:

We have a whole generation of young people who are clinging to politics and to politicized visions of sexuality for their belief system. They see nothing but politics, but politics is tiny. Politics applies only to society. There is a huge metaphysical realm out there that involves the eternal principles of life and death. The great tragic texts, including the plays of Aeschylus and Sophocles, no longer have the central status they once had in education, because we have steadily moved away from the heritage of western civilization.

As a result, individuals now defend their political viewpoints to the death, engaging in great, vitriolic debates with those who raise ideas contrary to their own politically correct opinions.

Unfortunately, such a state does not bode well for the nation. In 1910, Teddy Roosevelt declared that those who refuse to engage in healthy civil discourse are only encouraging the eventual collapse of the nation:

In a republic to be successful we must learn to combine intensity of conviction with a broad tolerance of difference of conviction. Wide differences of opinion in matters of religious, political and social belief must exist if conscience and intellect alike are not to be stunted, if there is to be room for healthy growth. Bitter internecine hatreds, based on such differences, are signs not of earnestness of belief but of that fanaticism which, whether religious or anti-religious, democratic or anti-democratic, is itself but a manifestation of the gloomy bigotry which has been the chief factor in the downfall of so many, many nations.

If America fails to reign in her differences while listening and debating the ideas of the opposing side, can we expect anything less than a decline of intellect and the eventual dissolution of America as we’ve known it?