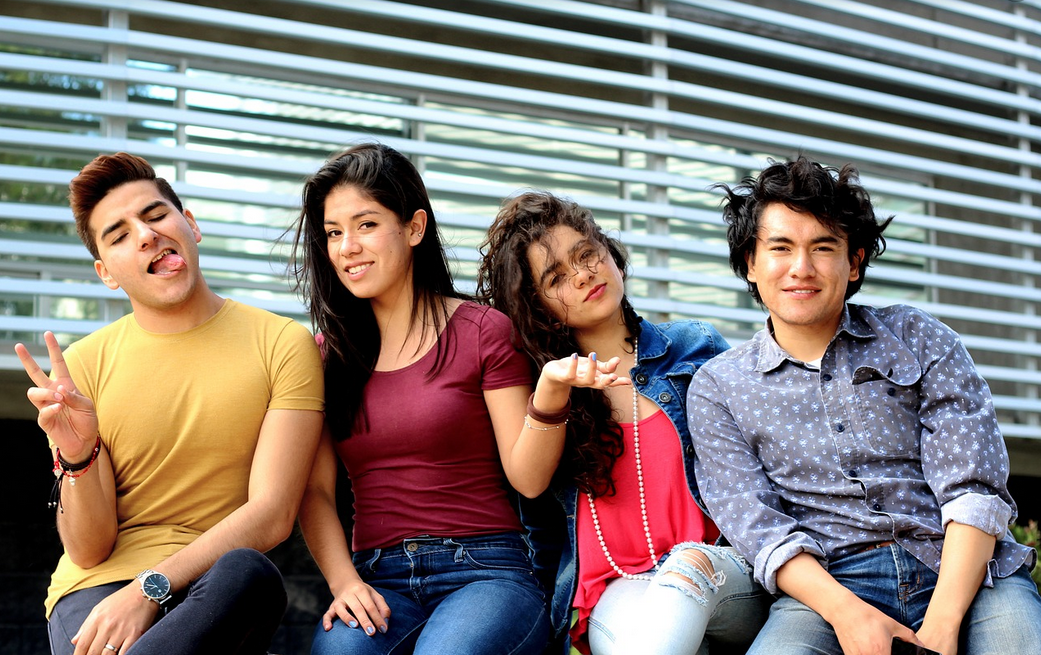 In case you haven’t noticed, there’s been increased concern over American views of free speech from both right and left-leaning groups. This concern was most recently underscored by the release of a survey on the First Amendment produced by the left-leaning Brookings Institution.

According to the survey’s author, senior fellow John Villasenor, the actions of violence, anger, and suppression of free speech which have played out on campus in the last several months are simply the outgrowth of ideas simmering in the minds of students. Villasenor discovered this by surveying over 1,500 students in late August 2017, and found to his horror that large portions of them hold views contrary to the freedom of speech which the First Amendment offers. Evidence of this can be found in the following charts:

As Villasenor notes, these numbers matter because:

“Today’s college students are tomorrow’s attorneys, teachers, professors, policymakers, legislators, and judges. If, for example, a large fraction of college students believe, however incorrectly, that offensive speech is unprotected by the First Amendment, that view will inform the decisions they make as they move into positions of increasing authority later in their careers.”

The question is, how did we arrive at this point? Three things come to mind.

The first relates to the seeming eagerness to squelch any form of speech that is not agreeable to a certain viewpoint. Basic human nature demonstrates a tendency to suppress anything that causes fear or discomfort.

Does opposition to free speech stem from uncertainty of how to handle it?

It seems possible, particularly since instruction in logic and rational argument has declined sharply in recent years. As a result, students have lost the tools with which to engage and think about opposing viewpoints in a calm, reasonable manner. The only weapons they have left are emotional outbursts and angry rampages.

A decline in historical knowledge may be a second reason why students have so little regard for free speech. The Nation’s Report Card records that only 12 percent of high school seniors are proficient in U.S. history. Clearly the American Founders and their ideas are being shortchanged, perhaps even replaced by modern ideas of social justice activism. If students aren’t learning the time-tested principles of the Founders while in school, then how can we expect them to uphold them when they get into the real world?

It’s certainly praiseworthy to protect our children, but is the current desire for a “safe” environment that precludes free speech a sign we’ve gone too far?

If we want the next generation to value and embrace free speech like past generations have rightly done, then we may need to reevaluate the methods we’ve been using to raise today’s young people.