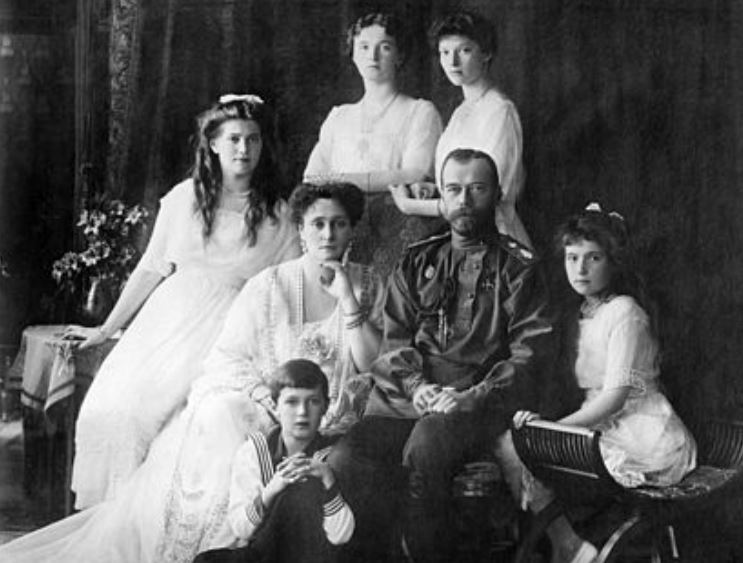 Few today would disagree that we live in a morally confused age.

Most of us have a sense of right and wrong. But if pressed to explain why we believe what we do, I suspect you’d encounter a great many blanks stares and incoherent responses.

Much of this is attributable to the rise of emotivism, a philosophy that claims all evaluative judgments (even this one) are little more than expressions of preference or feeling, particularly moral judgments.

However, even if this is a philosophy many people today embrace in principle, it is one they reject in practice, the philosopher Alasdair Macintyre has observed. For example, few people would accept the proposition that the statement “murder is wrong” is simply a preference. Most would accept this as a moral fact, even if they could not explain precisely why.

The idea of justified murder has intrigued great and devious minds alike for generations. Murder as a utilitarian good is the centerpiece of the plot of Dostoyevsky’s masterpiece Crime and Punishment, for example, one of the greatest psychological literary works ever written.

Raskolnikov’s decision to murder an elderly pawnbroker is the result of his view that exceptional men are not bound by the same moral conventions as ordinary men. This is a moral philosophy Dostoyevsky rejects, but his thoughts on utilitarian justifications of murder—that it could be a moral act if it led to a greater good—were quite prescient.

A little more than a half-century later, in his work “Their Morals and Ours,” the Communist revolutionary Leon Trotsky, a mass murderer, explained why murder in certain circumstances was quite justified, even rational.

“It had been right (as Trotsky says elsewhere) to kill the Tsar’s children, because it was politically justified,” wrote the Polish philosopher and historian Leszek Kolakowski, in his book Main Currents of Marxism.

Trotsky, of course, famously fell out of favor with Stalin (a not uncommon phenomenon). As a result, Trotsky’s two sons were killed during Stalin’s purges, an atrocity Trotsky condemned.

“Why then was it wrong for Stalin to murder Trotsky’s children?” Kolakowski asked. “Because Stalin did not represent the proletariat.”

Trotsky’s murders were justified because he was truly on the side of the proletariat, you see, whereas Stalin was a mere pretender.

A moral philosophy such as this would have looked mad to most people throughout human history—as it does to many today—but it’s the product of several strains of modern philosophy that pervade our culture: emotivism, moral relativism, and Utilitarianism.

The lesson? Ask yourself why you believe what you do. And beware those who would justify their means solely by the ends they achieve.