What’s Next for Venezuela? 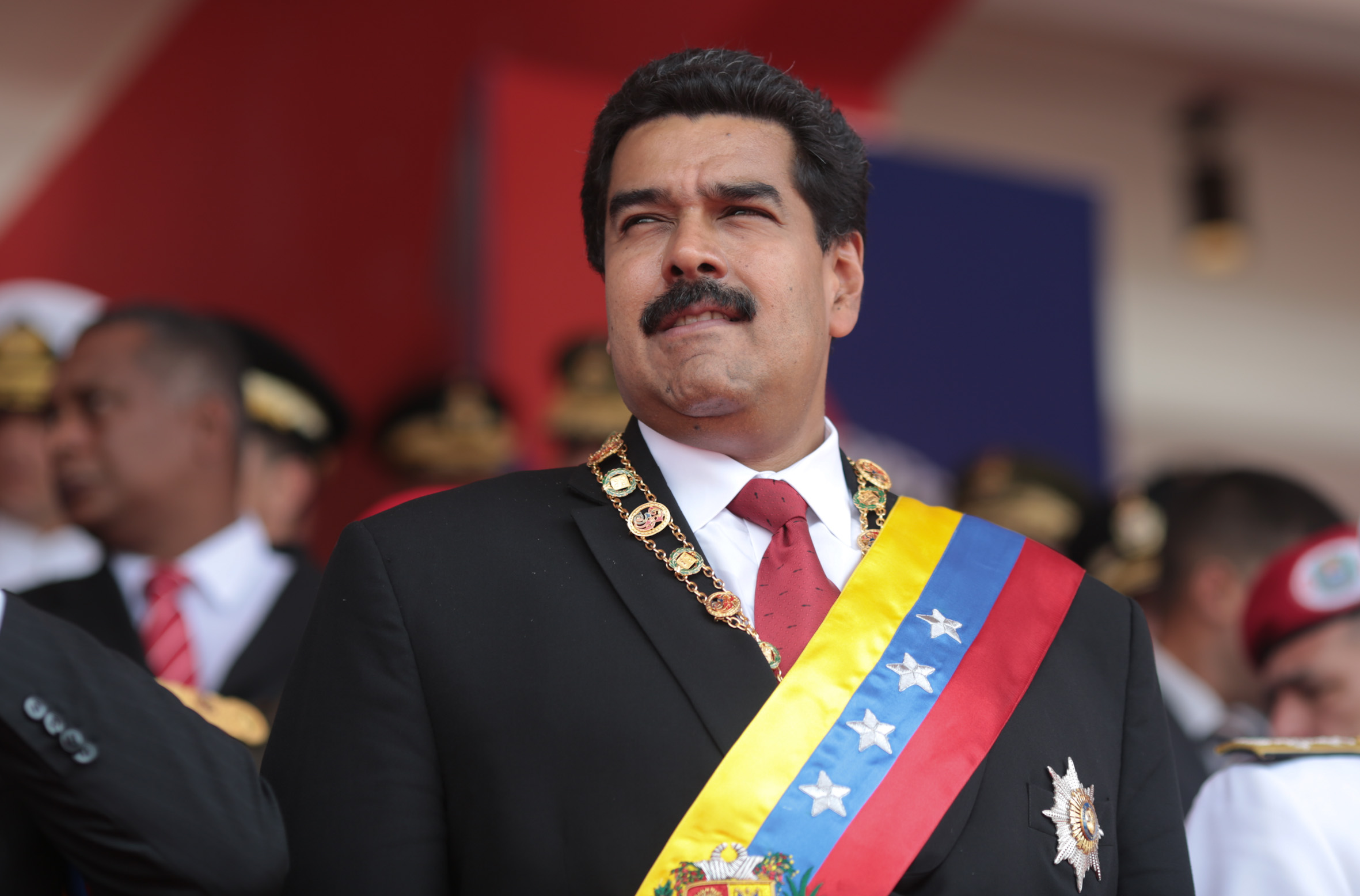 Yesterday’s fraudulent and illegitimate vote to install a constituent assembly in Venezuela is the definitive step towards consolidating a de jure dictatorship in that country.

The constituent assembly will enjoy supra-constitutional powers, which means that its prerogatives go beyond writing a new constitution and include, inter alia, dissolving and removing all existing institutions—including those controlled by the opposition or held by critics of the regime, such as the National Assembly and the Attorney General’s Office—and calling off scheduled elections, which the government would certainly lose. In the hours after the vote, Nicolás Maduro openly stated that the constituent assembly will strip opposition assembly members from immunity and will discharge Maria Luisa Ortega, the Attorney General.

Several myths regarding the crisis need to be addressed:

Venezuela is on the brink of a civil war: In order to have a war, both sides need to be armed. In the case of Venezuela, only one side—the government—has the guns: the Maduro regime enjoys the full support of the armed forces, the National Guard—which is responsible for brutally repressing the protests—and the colectivos, which are armed thugs that terrorize the population in motorcycles with the assistance of the police and the National Guard. Of the more than 120 people killed since the protests began four months ago, almost all have been protestors or other civilians murdered by the security forces.

The army could withdraw its support for Maduro at any moment: This is wishful thinking. For over a decade, the armed forces have been carefully purged of officials that do not support the authoritarian project of Hugo Chavez and his successor Nicolás Maduro. The Maduro government is a military regime, even though its head is technically a civilian: 13 members of the Cabinet (out of 32) are military officials, as well as 11 of the 20 Chavista governors. The armed forces are profiteering from the status quo; they are deeply involved in smuggling and drug trafficking.

The alternative to supporting the regime for the rank and file members of the military is not serving under a new democratic government or retiring with a government pension but rather being prosecuted for massive corruption or being extradited to the United States for drug trafficking. Moreover, even though there are reports of growing dissatisfaction at the troop level, the Cuban security services have infiltrated the armed forces and can easily detect and prevent any uprising from taking place. It is the perfect setup for the consolidation of a dictatorship.

A negotiated solution is the only alternative: This is without a doubt the ideal scenario. However, the Maduro regime is not interested in giving up power. Any acceptable agreement for the opposition necessarily involves calling for free elections, which Maduro would certainly lose. For Maduro and his henchmen, losing power means seeking political asylum (probably in Cuba) or ending up in prison in Venezuela. There have been several efforts to mediate a compromise between the government and the opposition. In every single case, the government has used the negotiations to buy time and divide the opposition, while increasing the number of political prisoners, stripping the powers of the legislature, and calling off scheduled elections. It is no wonder that most of the opposition has given up on the idea of a negotiated solution and seeks the immediate departure of the regime.

The country is deeply polarized: This was definitely the case when Hugo Chávez died in 2013. But since then, the rapidly deteriorating economic situation and the humanitarian crisis besieging the country have undermined support for the regime. Surveys indicate that up to 80% of Venezuelans want Maduro gone. Even though many former Chavistas still distrust the opposition, they recognize the need for regime change.

Cuba can play a positive role in the solution of the Venezuelan crisis: This is utter nonsense. Cuba is not a just an ally of Venezuela, Cuba is the puppet master of the Maduro regime. Since the days of Hugo Chávez, the Cubans have been closely advising the Venezuelan government on how to dismantle democratic institutions. Cuban agents control many agencies within the Venezuelan government and are deeply ingrained in the armed forces. In exchange, Cubans get cheap Venezuelan oil, a subsidy that at some point amounted to 20% of the island’s GDP. Cuba has made it clear in recent weeks that it won’t allow its colony to slip from its control.

What then? Nobody knows for sure what the end game is. International pressure is growing along with more active protests in the streets. Targeted economic sanctions to individuals within the regime certainly hurt. It is difficult to conceive the successful installation of a full-fledged dictatorship when you have millions of Venezuelans adamantly opposed to such a move, and thousands of them protesting daily in the streets. However, the regime—with the collaboration of Cuba—has firm control over the armed forces and the National Guard. As long as that is the case, it is difficult to foresee any positive changes in the near future. The consolidation of a Cuba-style dictatorship remains a possibility.

This article was republished with permission from Cato.org. Read the original article here.