The West Is Suffering from ‘Metaphysical Boredom’ 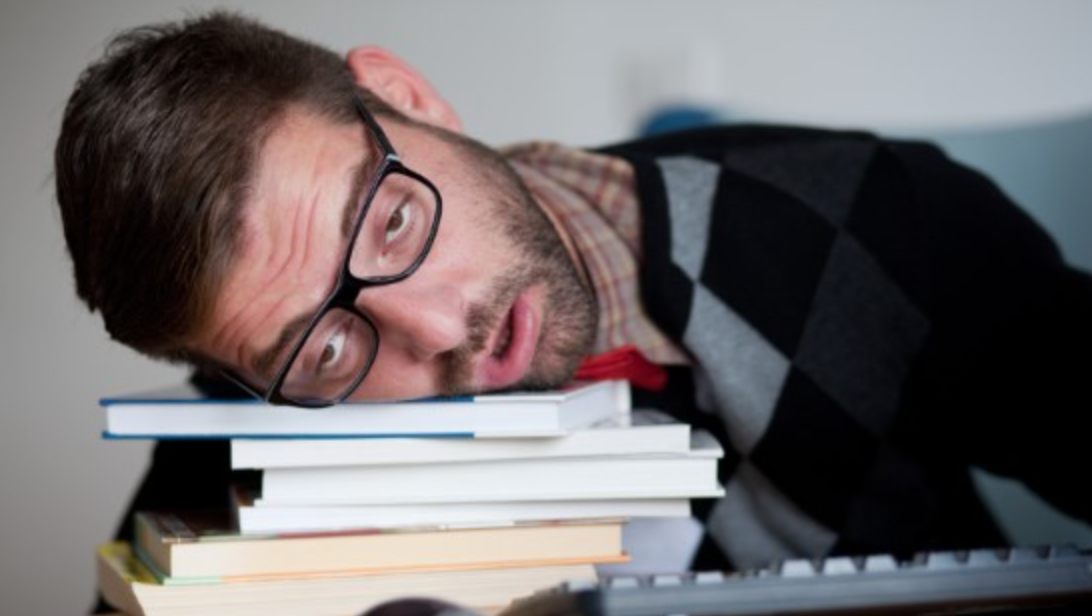 There are growing fears about the future of Western Civilization.

It’s becoming clearer to the American and European public that most of its schools, churches, and media outlets do not care a lick for preserving the intellectual treasures and moral principles of their culture’s past, and are even inculcating a disdain for all things Western.

At the same time, the public is aware that this disdain is also shared by many other peoples around the world—peoples who, in their minds, represent a potential threat to their way of life.

I’m glad to see the growing public concern for the future of the West. That kind of concern is necessary for the preservation of a civilization. As historian Will Durant once wrote:

“Civilization is not inherited; it has to be learned and earned by each generation anew; if the transmission should be interrupted for one century, civilization would die, and we should be savages again.”

Unfortunately, I’m also coming to believe that much (not all) of the fear—about education, secularism, Islam, etc.—is but another symptom of the problem. And the name of that problem is metaphysical boredom.

Metaphysics refers to the study of those truths and realities that are literally beyond (meta) the realm of changeable nature (physics). It searches for answers to questions about the purpose of things and the meaning of man’s existence. It is the predominant concern of the great works of the Western tradition, and of human history.

But over the course of the past few centuries, Western man has seemingly grown weary of the higher calling that animated his ancestors in the past. He is no longer able to feel the glory—the “weight and power, power growing under weight”—of that civilization of which he is a part. A banal materialism and utilitarianism has replaced it, and job security and financial prosperity are now the highest goods that we encourage our young to strive for.

Such a condition is more eloquently described in an essay by David Bentley Hart titled “Religion in America: Ancient and Modern,” where I originally encountered this term “metaphysical boredom”:

“But really, anywhere throughout the autumnal world of old and dying Christendom, there are instants (however fleeting) when one cannot help but feel (however imprecisely) that something vital has perished, a cultural confidence or a spiritual aspiration; and it is obviously something inseparable from the faith that shaped and animated European civilization for nearly two millennia.”

One noted effect of this metaphysical boredom is the declined religious participation of Western men and women. Another is declining birthrates. As Archbishop Charles J. Chaput said in his recent celebrated speech:

“Without a transcendent faith that makes life worth living, there’s no reason to bear children. And where there are no children, there’s no imagination, no reason to sacrifice, and no future.”

Many people would look at the media-induced fear about the West as only a good thing, a necessary first step toward the renewal of Western Civilization. And perhaps it is a necessary thing.

But to me, much of it is indicative of a feverish attempt for Western man to make himself feel something that’s not quite there. Subconsciously, he wonders that if he reads enough articles and watches enough videos about the rise of radical Islam, the insidiousness of cultural Marxism, or the historical illiteracy of the average citizen, it will induce him to care… to get off his rear end and start living in a way that better accords with the dignity of his nature.

Actually, it all has the marks of a synonym of metaphysical boredom: acedia. In the passage below, professor R.J. Snell describes this sin of acedia that has become a hallmark of the modern West:

“[Acedia] had been understood by earlier Christians as a ‘hatred of place and even life itself,’ as one desert father put it. For the monk ensconced in his cell, acedia struck in the long hours of the afternoon, when time moved slowly and any task other than prayer seemed desirable.

So afflicted, the monk would sink into a torpor, sometimes manifesting itself as listlessness, but just as often driving him into a frenzy of action, anything to escape the awful work of prayer. Whether indolent or busy, the slothful monk refused his task, hating work, place, and form of life.”

The task before Western men and women is to stop the downward spiral of their civilization. It will require deep reflection followed by focused action in the spheres in which they find themselves. It will require individuals who make the heroic effort to read up on the ignored sources of the Western tradition, who exercise vigilance in what they expose their children to, who constantly strive to live a moral life by freeing themselves from their passions. To undertake this task, it will require that people actually believe in the truths represented by Western Civilization.

In other words, it will require a lot more than simply being afraid.