The Death of Civic Engagement 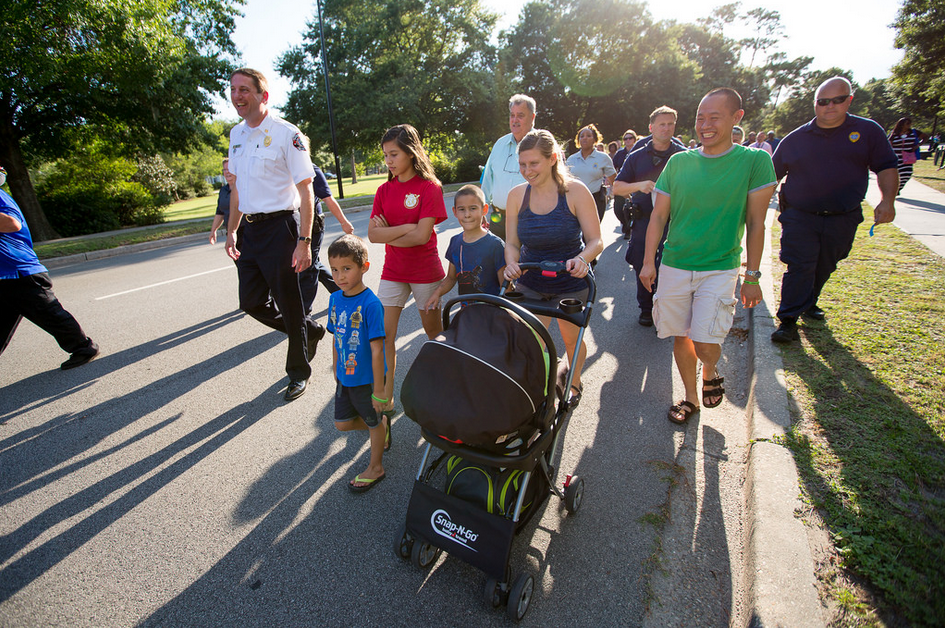 In May, Utah Senator Mike Lee released the first report in his Social Capital Project called What We Do Together: the State of Associational Life in America. According to Lee, the state of associational life in America may be more important than we realize. As American society has changed over the past 40 years, the federal government has taken on a larger role in citizens’ lives. Looking at factors including family, religion, community, and work, Lee’s research helps explain why bigger government is not the answer to America’s problems.

Lee mentions Alexis de Tocqueville’s observations of his nine-month trip to the United States; Tocqueville was fascinated by the amount of associations in America that allowed people to participate in democracy.

“Americans of all ages, all conditions, and all dispositions, constantly form associations. They have not only commercial and manufacturing companies, in which all take part, but associations of a thousand other kinds—religious, moral, serious, futile, extensive, or restricted, enormous or diminutive,” Tocqueville wrote. “If it be proposed to advance some truth, or to foster some feeling by the encouragement of a great example, they form a society.”

“So, too, are we less able to collaborate across communities. Instead of solving problems locally, we increasingly turn to the federal government—an approach that puts problem-solving in the hands of policymakers with little local knowledge of community problems and that leads to polarized (and polarizing) laws that offend the values of large swaths of the populace,” Lee writes. If we truly want to transfer power back to the people, we need to start participating again.

This decline of associational life also alienates us from others. We can disrespectfully interact with people who disagree with us on the internet instead of having face-to-face conversations with them. Without real interaction, we focus on what benefits us and don’t think much about our neighbors. Losing associations with our community causes us to be somewhat out of touch with reality.

In his testimony on the Social Capital Project before the Joint Economic Committee, Robert Putnam, author of Bowling Alone: The Collapse and Revival of American Community, examines the impact of declining associational life on two important policy issues, the opportunity gap and healthcare, with the first affecting younger, and the second, older Americans.

The opportunity gap among children from different social classes continues to expand as communities have become more segregated between the classes.

“Schools did little to cause the opportunity gap but are sites of widening inequality nonetheless due to differential resources and challenges that kids bring with them to school. As a result of increased residential segregation, rich kids increasingly attend schools with other rich kids, and poor kids with other poor kids. This furthers the social capital divide,” Putnam writes.

Retired Americans typically rely on support from friends, family, neighbors, and local organizations as they grow older. Yet Putnam says “in round numbers the boomers are entering retirement with one third less social support than their parents had at the same stage of life.” As the large generation of boomers enters retirement, the country will struggle to support them without help from associations.

We easily adapt to these societal changes without giving them much thought; but, as Lee and Putnam have discovered, declining social capital impacts us whether we realize it or not. Lee says he hopes “the Social Capital Project will start a new conversation for our country that emphasizes social solidarity and mutual cooperation.”

While he does not address if the government should have a role in fixing this problem, Lee does explain the importance of Congress understanding social capital. Accurately understanding American society will help members of Congress better represent their constituents and create better solutions to current issues.

According to Tocqueville, “if men are to remain civilized, or to become so, the art of associating together must grow and improve in the same ratio in which the equality of conditions is increased.”