Mothers Are Not Widgets 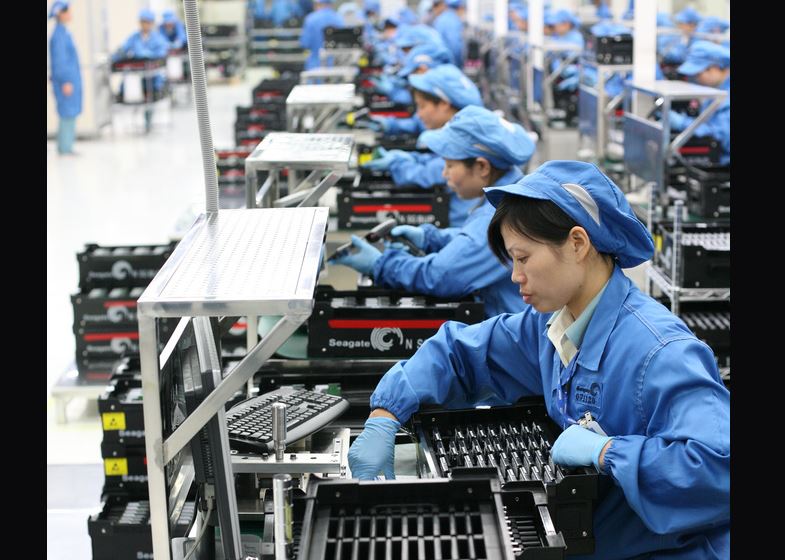 Women are only as valuable as their GDP contribution allows. This is the message emanating from a new Canadian study on the female workforce and economic growth.

The report, an International Monetary Fund (IMF) working paper entitled, “Women Are Key for Future Growth: Evidence from Canada,” finds that “an increase in female labor force participation is positively associated with labor productivity growth,” and that “if the current gap of 7 percentage points between male and female labor force participation with high educational attainment were eliminated, the level of real GDP could be about 4 percent higher today.”

In other words, get women (especially college-educated ones) out of their homes and into the labor force so the economy can soar.

The IMF paper offers several strategies for promoting women’s labor force participation, but places the highest priority on expanded, taxpayer-funded childcare programs. The implication of these policies is that the sacrifice many mothers make to stay at home and raise their own children is not as valuable as the contribution they could make to their country’s overall gross domestic product.

In fact, a recent New York Times opinion piece says as much. In her article, “The Selfishness of Motherhood,” The End of Men author, Karen Rinaldi says that we need a “cultural shift” in viewing motherhood as sacrifice and instead view it as selfishness. She writes: “The language surrounding child rearing as a job surely derived from caregivers’ and homemakers’ efforts to be acknowledged as fulfilling an important role. And clearly raising children is one of the most important things we do — for both women and men — but that does not make it a job.”

The non-job of motherhood, according to Rinaldi, means that mothers need help to do their “real” job—in the labor force, contributing to the GDP. She writes: “That doesn’t mean we don’t want support—paid parental leave, more flexible working hours, publicly funded day care. But the cultural shift needs to happen for the policies to follow. Martyrs, after all, don’t need or expect public services.”

This is why Rinaldi suggests that we shouldn’t use the term “sacrifice” to describe what mothers do when they choose to stay at home with their children. That makes them martyrs and we can’t have that. We need to say, as she does, that motherhood is selfishness.

This overt shift in the language surrounding motherhood as a means to push forward a specific public policy agenda is troubling. It devalues the important role mothers have in raising their own children, and it makes them question their choices and instincts. It also rejects their sacrifice.

In our book, Choosing Home: 20 Mothers Celebrate Staying Home, Raising Children, and Changing the World, my co-editor, Rachel Chaney, and I share stories of mothers who made sacrifices in order to stay home with their young children. Dismissing that sacrifice, and calling it selfishness instead, is an insult to the mothers who choose to stay at home with their children, or who wish they could.

Mothers are valuable for being mothers. They are not widgets created to spur economic growth. They are nurturing the next generation and are sacrificing to do so. Rather than urging women to leave their children and get a “real” job, we should acknowledge their sacrifice and give them our deepest gratitude.