J.R.R. Tolkien’s Destitute Mom Gave Him One Hell of an Education 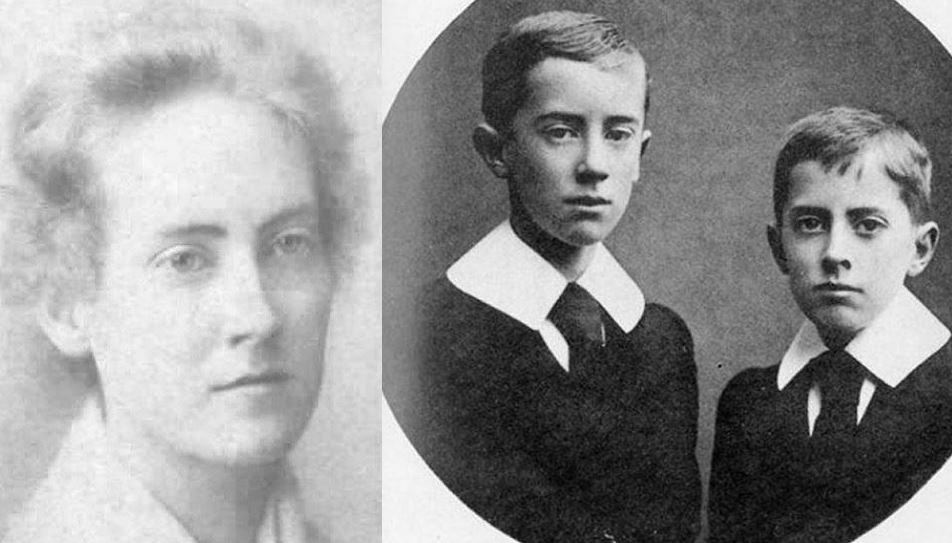 J.R.R. Tolkien’s father died when he was just four years old. The famous author, best known for The Hobbit and his Lord of the Rings trilogy, was raised by his mother, Mabel, who took great pains to see that her young son received a proper education.

Mabel did not disappoint.

Authors Philip Zaleski and Carol Zaleski, in a new book titled The Fellowship, detail the education young Ronald (as Tolkien was affectionately called by his family) received from his mother. It’s quite impressive.

“Mabel gave Ronald more than a lovely world in which to grow up; she gave him an array of fascinating tools to explore and interpret it. We know little of her own education, but she clearly valued learning and vigorously set about transmitting what she knew to Ronald. She instructed him in Latin, French, German, and the rudiments of linguistics, awakening in him a lifelong thirst for languages, alphabets, and etymologies. She taught him to draw and to paint, arts in which he would develop his own unmistakable style, primitive and compelling, Rousseau with a dash of Roerich. She passed on to him her peculiar calligraphy; he would later master traditional forms and invent his own. She tried to teach him piano, although that proved a failure.”

Mabel also introduced children’s literature to her son at an early age. Titles included Alice’s Adventures in Wonderland, The Princess and the Goblin, Treasure Island, and The Pied Piper of Hamelin. She also shared with her son Andrew Lang’s Fairy Books and the works of George MacDonald, both of which would have a profound impact on young Tolkien.

“…he encountered goblins and, although he did not realize it at the time, Christian mythopoesis; in Lang’s retelling of bits of the Old Norse Volsunga saga he met Fáfnir the dragon, a creature that excited his imagination like no other, and the prototype of Smaug of The Hobbit: ‘The dragon had the trade-mark Of Faerie written plain upon him … I desired dragons with a profound desire.’

It was his first baptism into the enchantments of Faerie, an otherworldly realm just touching the fringes of ordinary life and leading, in its farthest reaches, to the outskirts of the supernatural.”

One might be tempted to believe that Mabel Tolkien was afforded the opportunity to offer her son this wonderful education because the widow had been bequeathed a healthy estate following her husband’s death. Alas, this was not the case.

Arthur Tolkien had left his family almost nothing. Mabel was so poor that she was compelled to take up residence with her parents. The family’s situation was made worse when Mabel converted to Catholicism, prompting family members to cut her off from the small allowance she had been receiving.

Mabel Tolkien did not long outlive her husband. She died in 1904 at age 34 when Ronald was just 12 years old. Her labors, however, kindled the mind of a child; and that mind would go on to inspire millions more, and create a world of unparalleled beauty and imagination.