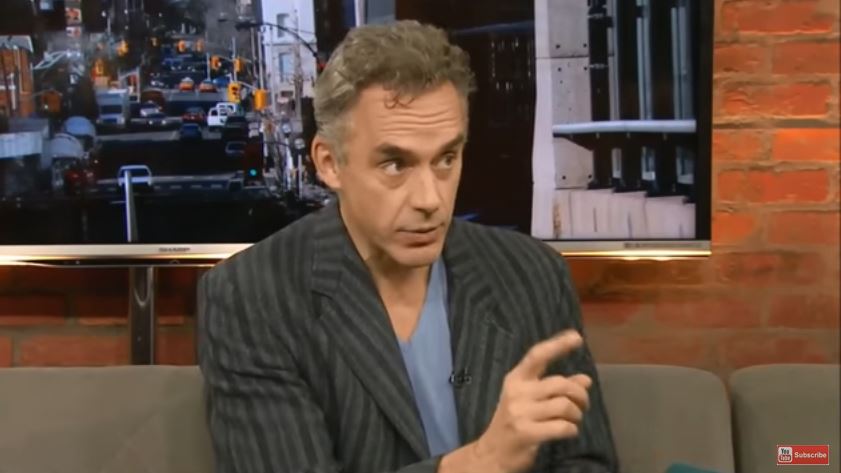 Via the Washington Times:

“The University’s of Toronto’s Dr. Jordan B. Peterson turned to famous friends Tuesday after his YouTube account was locked “with no explanation.”

The clinical psychologist who shot to fame in 2016 for opposition to Canada’s ‘C-16 bill’ — critics called him “transphobic” for his refusal to use genderless pronouns — said Google is refusing to give him access to his YouTube account. The timing coincides with attempts to upload a new installment of his biblical lecture series, which has garnered over 1 million views.

Late on Tuesday night, Peterson tweeted that his Gmail and YouTube accounts had been unlocked. But he received no explanation from Google as to why they were shut down in the first place.

My gmail/YT account is back. Why was it shut down? Who knows Why did they refuse to reinstate it? Who knows? Why did they turn it back on? https://t.co/6jSJQRWLin

Will Peterson receive an explanation from Google? Don’t bet on it. And this should be a cause of concern to those who support free speech.

If the world’s largest publicly traded company chose to censor Peterson simply because he was sharing views that do not embrace the current Newspeak—Zir, Xe, Hir, or any of the 56 types of genderless pronouns—that’s a problem.

Bear in mind, Peterson’s refusal to allow the state or university to choose what words he must use—arguably a more intrusive act than banning specific words—already has him on thin ice at the University of Toronto, which is laying the groundwork to sack him, he believes.

Peterson was able to mitigate this threat to some degree by essentially making himself an internet star through YouTube (and raising money through crowdfunding).

If both universities and corporations begin to censor views they deem unacceptable—i.e. traditional Western values— because they are offensive to some people, we’re looking at a frightening specter.

“What is freedom of expression?” Salman Rushdie once asked. “Without the freedom to offend, it ceases to exist.”

Perhaps this was all an innocent mistake. Whatever the case, Dr. Peterson deserves some answers from Google.