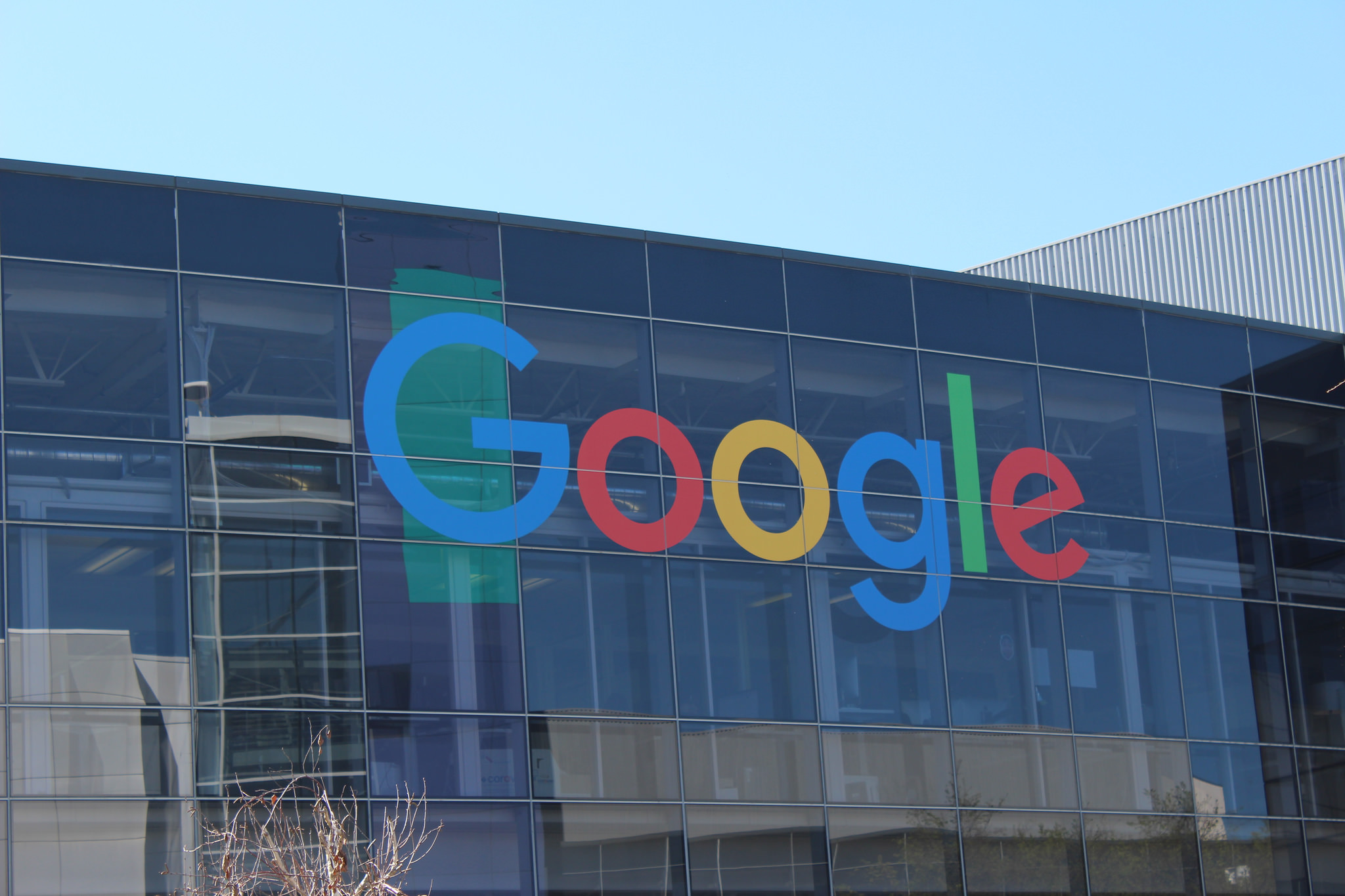 Damore was fired by Google this week after his 10-page memo, titled “Google’s Ideological Echo Chamber,” ignited a storm of criticism.

The memo, the text of which can be read here, suggested that biological differences could help explain the gender gap in tech employment in Silicon Valley, and criticized Google’s policy of silencing discussion on the issue.

“We need to stop assuming that gender gaps imply sexism,” he wrote. “Google has several biases and honest discussion about these biases is being silenced by the dominant ideology.”

Damore cited a few examples explaining how men and women are different:

“Women on average are more cooperative…”

“Women on average are more prone to anxiety….”

Bloomberg reported on Monday that Google had confirmed that the author of the ‘divisive’ memo had been fired.

Divisive the memo may have been. Whether it was untrue is currently a topic of hot debate.

“The author of the Google essay on issues related to diversity gets nearly all of the science and its implications exactly right,” wrote Lee Jussim, a professor of social psychology at Rutgers University.

“For what it’s worth, I think that almost all of the Google memo’s empirical claims are scientifically accurate,” wrote Geoffrey Miller, an evolutionary psychology professor at the University of New Mexico.

Professor David P. Schmitt, the former Chair of the Psychology Department at Bradley University, and Dr. Debra W. Soh, a Toronto-based writer who received her PhD in sexual neuroscience from the University of York, offered similar sentiments.

“Within the field of neuroscience, sex differences between women and men—when it comes to brain structure and function and associated differences in personality and occupational preferences—are understood to be true, because the evidence for them (thousands of studies) is strong,” Soh wrote. “This is not information that’s considered controversial or up for debate; if you tried to argue otherwise, or for purely social influences, you’d be laughed at.”

The responses from the four scientists quickly went viral, crashing Quillette’s site. Claire Lehmann, founder of Quillette, has been busy tracking debate of the topic on Twitter, however.

Note how all the arguments against the #googlememo in this @guardian piece are appeals to morality not to science https://t.co/YndnSyhJ9M

Google actually said, “The author had a right to express their views on those topics” and then fired him.

Science denialism on the left. Peer review doesn’t count. The science is “flawed” because feelings. https://t.co/0vqJtVH3GY

The notion it’s possible that men and women could have biological differences that could make them more inclined to pursue certain career paths might not seem controversial. But Damore is not the first person to lose his job for suggesting such a hypothesis.

In 2005, Harvard University President Lawrence Summers was forced to resign after suggesting “innate differences” between men and women could be one possible explanation for the gender gap in the sciences.

Earlier this year, Paul Griffiths, Warren Professor of Catholic Theology at Duke University, was compelled to resign after questioning the value of diversity training in an email.

As I wrote following Griffiths ouster, the quasi-religious nature of the diversity movement is getting more difficult to ignore.

Summers, Griffiths, Damore, and the four scientists cited above may very well be wrong in their assessments about the alleged biological differences between men and women. But is it appropriate to treat the suggestion of the idea as blasphemy?

It is when the Idea becomes one of religious faith, and that is what Social Justice has become to many people, some academics argue.

“There is an extremely intense, fundamental social justice religion that’s taking over,” NYU professor Jon Haidt said in 2016. “They are prosecuting blasphemy and this is where we are.”