Female Pundit: Is the Alt-Right a Bunch of Lonely, Pathetic, Single White Dudes? 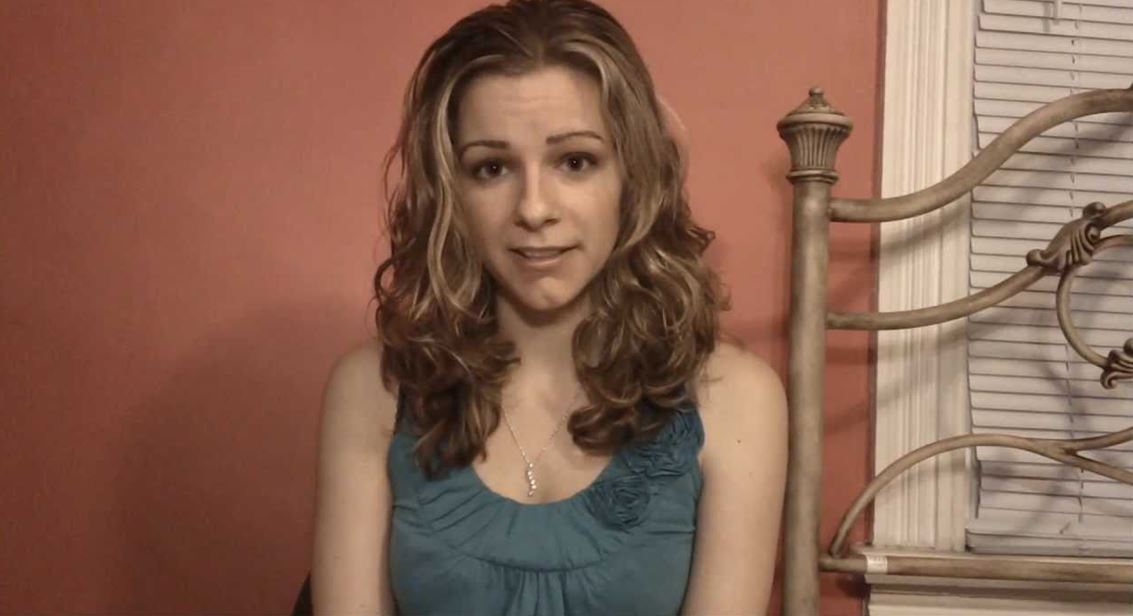 Julie Borowski is a libertarian political commentator who has become a bit of a social media star for her provocative insights on political and cultural matters.

On Tuesday, she asked her many Facebook followers (she has about 225,000) a serious question: Are young white men becoming radicalized because they are lonely and, well, kind of pathetic?

“I have been running this page for about six years now.

I get a lot of messages from young white men. A notable amount of these messages are a bit concerning. Many of these men are downright lonely. Asking me for advice on how to get a girlfriend, how to overcome shyness with women, how to get over depression, etc.

These men are often mocked as loser virgins who live in their mom’s basement. We’ve all heard the jokes.”

One is tempted to smirk at Borowski’s description of these feeble young men reaching out across the internet to bare their insecurities to a young, female writer with whom they feel some sort of connection. But it’s really quite sad. And it really happens.

The phenomenon of the lonely, isolated male appears to be quite real, after all.

In America, we’ve noted, adult, heterosexual men who are white have the fewest friends of all demographics. Men particularly prone to loneliness appear to be those who were not close to their fathers while growing up.

Assuming the phenomenon is real, the question becomes: What is causing it? Borowski asks that very question:

“Why are they like this, though? Is it all their fault or has society played a role? Is there anything that can be done to help or do they just need some tough love?

I ask these questions in the aftermath of the Unite the Right rally.  A lot of the attendees were young white men. I think lonely men are especially susceptible to joining these radical movements. These movements provide them with camaraderie and purpose that they have been sorely lacking.

What can be done?”

Borowski’s questions deserve attention – more than can be offered in this short article. But I will point out that C.S. Lewis warned of this very problem nearly 75 years ago in his 1943 book The Abolition of Man.

In the book’s opening chapter, entitled “Men Without Chests,” Lewis explained what happens when a society no longer has the cultural confidence or moral fortitude to instruct students in the pursuit of even the most basic virtues: truth, goodness, and beauty.

“…we continue to clamour for those very qualities we are rendering impossible. You can hardly open a periodical without coming across the statement that what our civilization needs is more ‘drive’, or dynamism, or self-sacrifice, or ‘creativity’.

In a sort of ghastly simplicity, we remove the organ and demand the function. We make men without chests and expect of them virtue and enterprise. We laugh at honour and are shocked to find traitors in our midst. We castrate and bid the geldings be fruitful.”

Combine this phenomenon with surging unemployment and the incessant drumbeat of identity politics and what do you get?  Perhaps, frighteningly, a resurgence of right wing extremism.

I hope I’m wrong. If we’re witnessing an actual resurgence of radicalism on the right, it would be a horrible development. If you thought the emerging victimhood culture was scary before, wait until it reaches white men.

When the class resented for its alleged privilege becomes an aggrieved class itself, it could portend the collapse of social democracy.