Are Today’s Protests the Result of Minimal Logic in Schools? 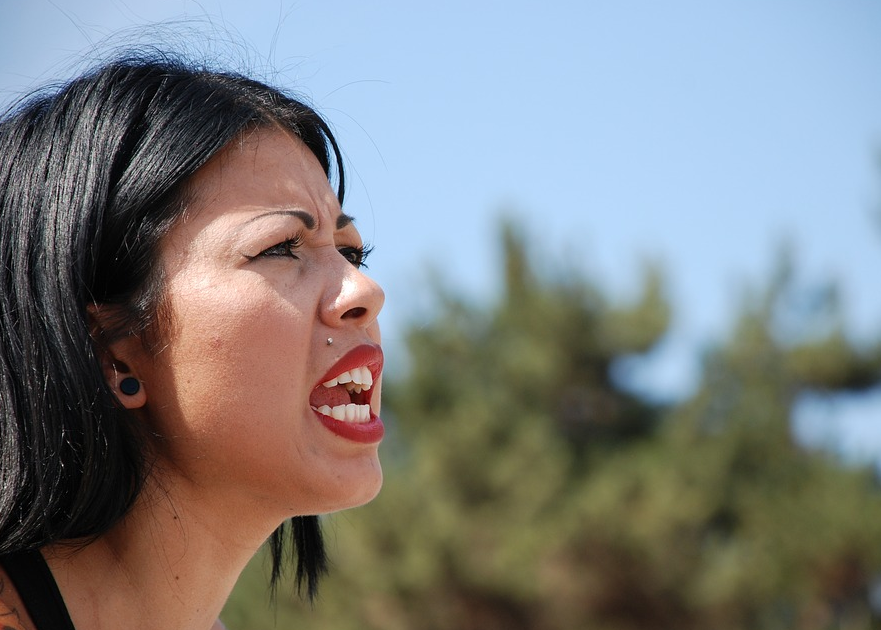 If the protests between right and left, anti-fascists and white nationalists on college campuses and in cities like Charlottesville have taught us anything, it’s that America is only seeing the tip of the iceberg. Unfortunately for the whole country, dissension and chaos don’t seem to be showing any signs of letting up.

The interesting thing about this chaos, however, is the fact that it seems to be driven by those of the younger generation. This is obvious on college campuses, but it’s also apparent in photos from other prominent clashes.

The fact that the younger generation is at the center of this chaos can be explained by any number of reasons. But I wonder if the repression of logical argumentation is a primary factor.

It used to be the case that logic was a fixture of the school curriculum, a fact underscored by Benjamin Franklin’s suggestion that logic be taught beginning in the years we now know as middle school.

Now, however, many students are having to blaze their own way through a mass of rhetoric and arguments which percolate in society. Instead of being taught the value of measured, rational argument, we’ve taught students to be accepting of everything and anything for the sake of political correctness.

The fact is, not every student is going to sit back and accept the truth of something just because they are told it is politically correct. If students sense error or flaws in thinking, but have little knowledge as to how to pin down that error and expose it, they are naturally going to grow frustrated. In such instances, it shouldn’t be surprising if that frustration boils over into the outbursts and physical quarrels which are quickly becoming commonplace.

So how do parents prevent that frustration before it boils over – particularly if they themselves feel inadequate when it comes to dismantling the various logical fallacies they encounter daily?

An answer to that problem recently came across my desk in a book entitled The Art of Argument. Written in a workbook style, The Art of Argument leads students from middle school on up in the explanation of a number of fallacies, complete with stories and mock ads which illustrate the common reasoning errors which many Americans encounter every day.

Interestingly, the workbook takes the following quote from G.K. Chesterton as its motto:

“Perhaps the principal objection to a quarrel is that it interrupts an argument.”

Chesterton uttered these words in the section of his autobiography which explains his childhood relationship with his brother. According to Chesterton, the two continually hashed out a wide variety of viewpoints, “test[ing] every link of logic by mutual hammering.” As Chesterton infers above, these arguments were tense, but never the physical, enraged, and irrational type which we seem to see erupting today. In fact, these arguments had an encouraging end:

“I do not say that at any particular moment either of us would have admitted being in error; but as a matter of fact, it was through that incessant process of disagreement that we came at last to agree.”

Chesterton’s confession should give us pause. Would we actually find the agreement and harmony for which our nation is looking far more quickly if the next generation was taught and encouraged to argue… but only in a logical, unemotional manner?