Are Race, Class, and Gender Tainting Our View of History? 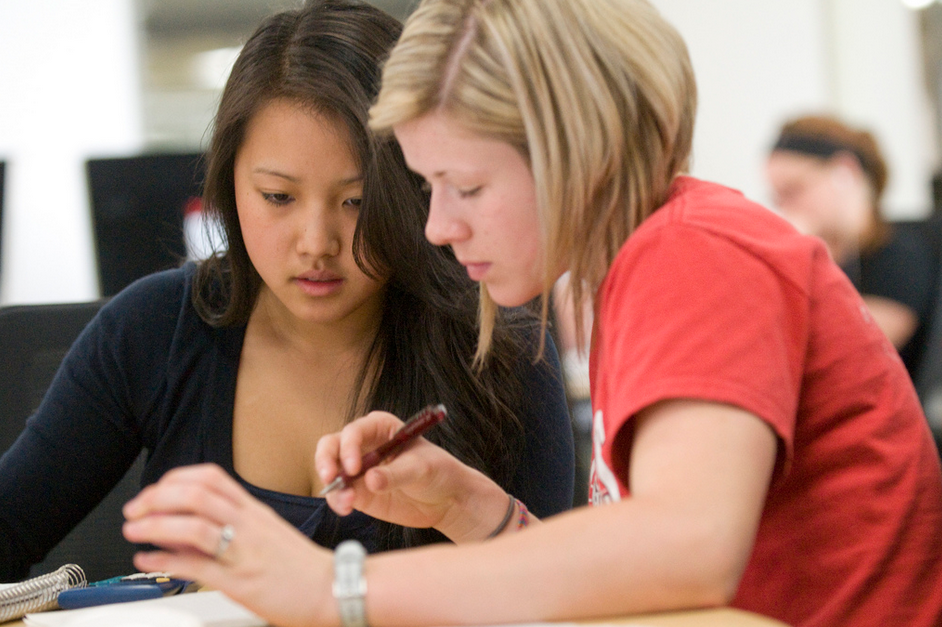 A popular trend in recent months has been the removal of the names and monuments of those who supported slavery in America’s past. Such removal is undoubtedly driven by tense race relations, with some wanting to soothe their “white guilt” over past wrongs, and others seeking justice for the ancestors who were on the receiving end of those wrongs.

But while the angst over said monuments is understandable, is their removal really the best idea?

Such a question came to mind after reading comments by Townson University professor George Hahn. In response to an article in The Chronicle of Higher Education, which discussed the removal and controversy of such monuments at the University of Virginia, Hahn explained that such removal is both unintellectual and dangerous:

“Removing facts of history is as foolish as denying the importance of genes…. Whatever their flaws, Jefferson and Lee are facts of history, and to judge them by current standards is fallacious presentism. In its day, de Gobineau’s racial theory was thought as solidly scientific as climate-change theory is today. And to inflate slavery to the greatest cause of the Civil War and deflate states’ rights is ignorance. The fact is that only six percent of Southerners held slaves, yet thousands of non-slaveholders went to war against the redcoats and the Yankees.

Fallacy and ignorance aside, it’s finally anti-intellectualism not merely to deny facts of history, but also to bury them. Every high-school junior knows about Orwell’s memory hole. Shouldn’t UVa?”

Hahn’s comments give a nod to a major problem in history today, namely the fact that we’re always trying to interpret history through a modern viewpoint. This modern viewpoint often involves the issues of race, class, and gender.

Now, there is nothing wrong with looking at history from these hot, modern topics from time to time. Such a perspective can lend an interesting voice to the conversation.

However, the issues of race, class, and gender seem to dominate history classes, a fact demonstrated in a 2013 survey of historical courses at several prominent Texan universities. This becomes quite a problem when one considers that only 12 percent of Americans leave high school with proficient knowledge in the subject. If students get to college without having a straightforward view of history, one that is only taught through the lens of race, class, and gender will likely stilt their view of the world.

The late University of Chicago professor Richard Weaver once implied that a study of history from the less prominent viewpoint or the losing side – no matter how flawed or wrongheaded – was likely to provide a student with a more humane education which caused him to think and examine his opinions on a deeper level. Once upon a time, the study of history through the lens of race, class, and gender likely fit that bill. It no longer does.

Would we have more well-rounded, deeper thinking students if we moved away from the idea that history must be interpreted through the lens of current consciousness?