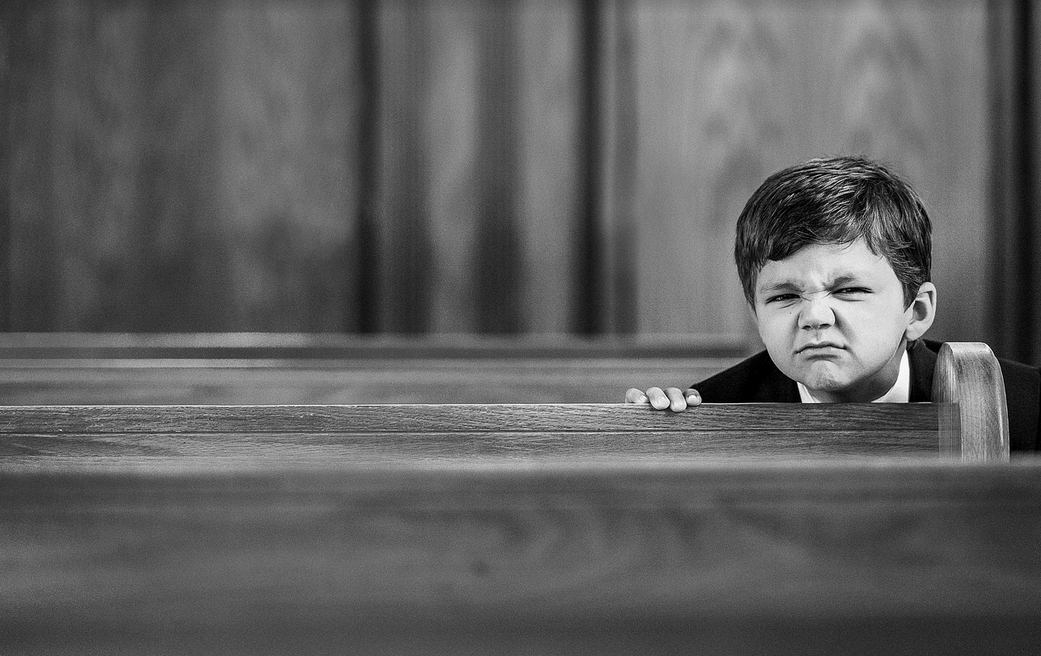 The following chart is proof of this, showing the number of mentions the Almighty receives in the legal underpinnings of every state.

In looking at this map, it struck me that in general, the original 13 colonies are the states which have a far more prominent placement of God in their state constitutions. This would make sense, particularly as many of the Founders were quite supportive of religion, or themselves religious in nature. For proof of this, one need only look at the writings of individuals such as John Jay, Elias Boudinot, Patrick Henry, Gouverneur Morris, and others.

This might strike many as odd. The Founders were, undoubtedly, men of brilliance and great understanding. To successfully pull off a revolution against a world superpower, base it on sound reasoning, and then establish a free society and government by pulling from a wide range of history and ideas is no small feat – either physically or intellectually. How is it that men of such brilliance were also committed to Christianity or Divine Providence, religious ideas which are generally scoffed at today as a sign of naivety, ignorance, or unintelligence?

I wonder if the answer to that question stems from the fact that today’s religious believers and supporters – and yes, even secular, non-religious individuals – have gotten the idea that faith is incompatible with deep thinking, reason, and intelligence. C.S. Lewis hinted at a similar thought in his famous work, Mere Christianity:

[B]ecause Christ said we could only get into His world by being like children, many Christians have the idea that, provided you are ‘good’, it does not matter being a fool. But that is a misunderstanding. … [A]s St Paul pointed out, Christ never meant that we were to remain children in intelligence: on the contrary. He told us to be not only ‘as harmless as doves’, but also ‘as wise as serpents’. He wants a child’s heart, but a grown-up’s head. He wants us to be simple, single-minded, affectionate, and teachable, as good children are; but He also wants every bit of intelligence we have to be alert at its job, and in first-class fighting trim.

Lewis goes on to say that God “has room for people with very little sense, but He wants every one to use what sense they have.” Those who fail to exercise that intelligence are in for a bit of a surprise:

God is no fonder of intellectual slackers than of any other slackers. If you are thinking of becoming a Christian, I warn you, you are embarking on something which is going to take the whole of you, brains and all. But, fortunately, it works the other way round. Anyone who is honestly trying to be a Christian will soon find his intelligence being sharpened: one of the reasons why it needs no special education to be a Christian is that Christianity is an education itself. That is why an uneducated believer like Bunyan was able to write a book that has astonished the whole world.

Many of the Founders knew how to use their faith and intelligence as strong co-workers in the race of life. The question is, do modern Americans? Whether religious, secular, or somewhere in between, are we missing out on important insights, ideas, and enlightenment that the Founders understood because they allowed these two allegedly polar opposites to pull together to make a strong team?