‘Would you have sex with a stranger?’ Men and women respond to the question WAY differently. 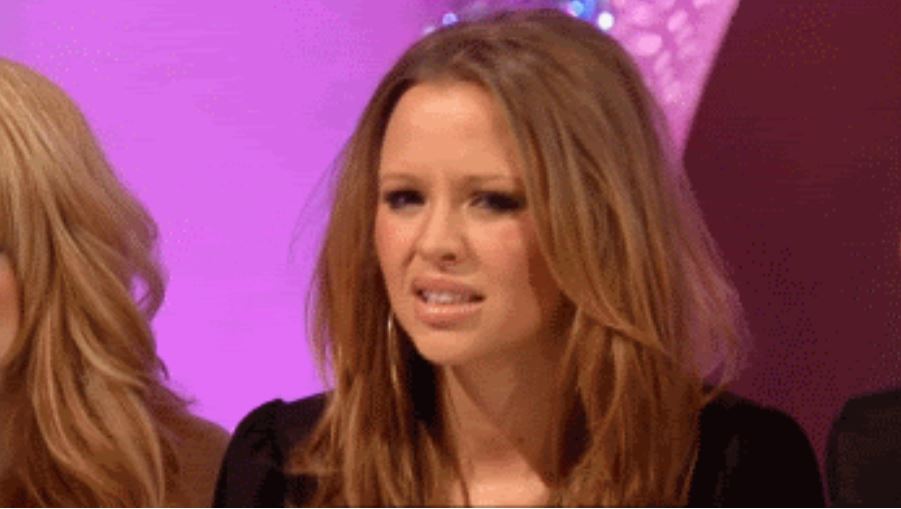 In a recent article, Psychology Today compared multiple cross-generational studies that surveyed college students to find out how likely they would be to have sex with a total stranger. The results might surprise you.

One study, conducted in 1989 by Florida State professor Russell D. Clark and professor Elaine Hatfield of the University of Hawaii, found that 75 percent of men would sleep with a stranger versus 0 percent of women.

Some researchers proposed possible reasons for why almost all women say no to having sex with a stranger, including fears of physical safety, accidental pregnancy, STDs, and social stigmatization.

Men might be less inclined to fear some of these things. Social stigma, for example, is something women may fear much more than men, since society has tended to treat sex as a conquest for men and shameful for women.

On the other hand, the differing results could stem from genetic differences between men and women. As Psychology Today points out,

Considering sexual fantasies, men are much more likely than women to report having imagined sex with more than 1,000 partners in their lifetime (Ellis & Symons, 1990).

The idea that men might be less reluctant to engage in recreational sex with a stranger is a theory buttressed by behavioral science. Studies have shown that men are much more likely to pay for sex than women.

Whatever the reasons, multiple studies reached the same conclusion: men are much more receptive to the idea of sleeping with a stranger than women.

What do you think? Do the differences stem more from nature or more from nurture?