Will 22 Million Americans Lose Their Healthcare if Obamacare is Replaced? 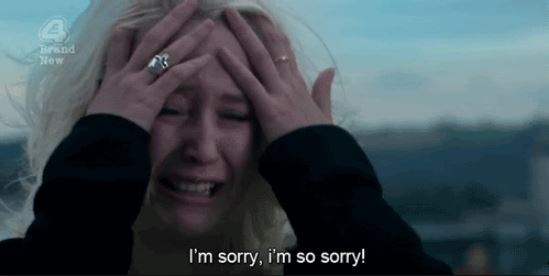 Whether the Affordable Care Act is repealed or replaced, one thing is certain: tens of millions of Americans–32 million, or 22 million, or 24 million–will be kicked off healthcare plans. At least that’s the scenario widely being reported.

To be fair, these figures are all based on reports from the non-partisan Congressional Budget Office (CBO). But how did the CBO arrive at these estimates?

Avik Roy, a writer at Forbes, received a document from a congressional staffer that reveals precisely how the CBO arrived at these various figures.

What does the data mean? Roy explains at National Review:

“Nearly three-fourths of the difference in coverage between Obamacare and the various GOP plans derives from a single feature of the Republican bills: their repeal of Obamacare’s individual mandate. But the CBO has never published a year-by-year breakout of the impact of the individual mandate on its coverage estimates. But the CBO has developed its own estimates of that impact, during work it did last December to estimate the effects of repealing the individual mandate as a standalone measure. Based on those estimates, of the 22 million fewer people who will have health insurance in 2026 under the Senate bill, 16 million will voluntarily drop out of the market because they will no longer face a financial penalty for doing so: 73 percent of the total.”

First, the CBO is assuming that the Obamacare mandates will, for some miraculous reason, suddenly begin working. Up to this point, policy experts have agreed that the penalties were too low to compel people who don’t want to purchase expensive coverage to buy plans.

Second, the vast majority of people being “kicked off” Obamacare—73 percent—are people who can afford a healthcare plan (according to the government) but don’t want to buy one.

Guy Benson offers a longer breakdown of the figures at Townhall, but one thing is certain: People who were unlikely to buy healthcare plans in the first place are not “losing” coverage because they no longer are being compelled to buy a plan they do not want.

If Roy’s document is genuine, and there is no reason to believe it is not, only one question remains: How did Republicans screw up the messaging on these bills so badly?