Why Are Some Academics Angry? 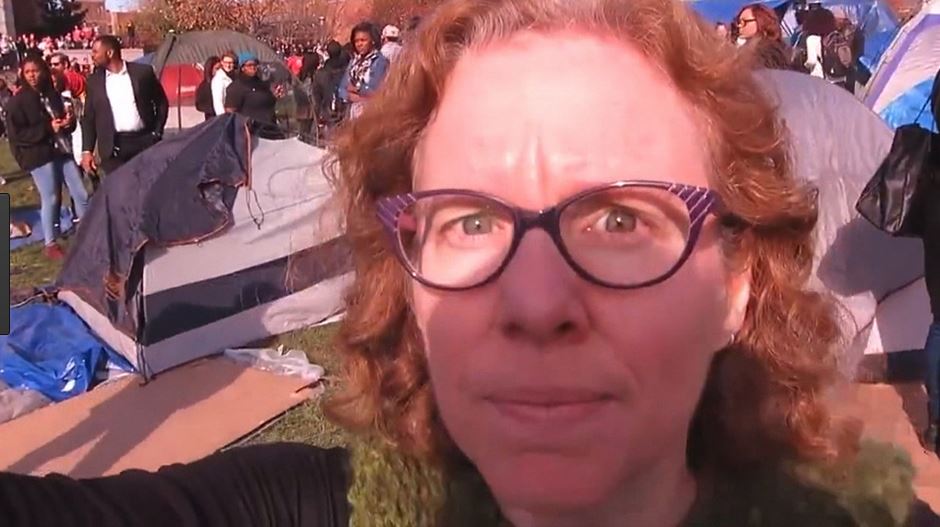 A college professorship sounds like a golden gig to most people: Read books at your leisure, meet with adoring students, teach a few classes, and otherwise lounge in ivy-covered ivory towers commensurate to your lofty status…

To the contrary!  Having been an adjunct lecturer in a major university, I can confirm that professors often work 60 or more sometimes-very stressful hours per week. But, it is intellectually stimulating, and thus a source of much satisfaction amidst the stress.

So, why is it that we hear of professors who become enraged, launch tirades, and write angry Facebook rants?

Quite simply, academics are respected authorities, and we expect standards fitting their office.  It’s the same issue with “angry pastors” or “angry presidents” (did someone yell “Trump”!?)  Most academics are gentle, but, as we have learned in the Roman Catholic priest sex abuse scandal, a few bad players cast the majority of good players in a bad light.

This brings us to the question: Why do people who earn $85,697/year (median salary) working ten months of the year drop their emotional crankcases on occasion? Setting aside the fact that tired, overworked people are bound to blow up more often than those lounging on beaches, there are three reasons unique to academia.  I call them the “Three Ps” (remember the Three Rs?): pocketbooks, pride, and perspective.

Let’s start with pocketbooks. Academics usually don’t have problems making ends meet, but many think that they ought to be paid more.  Anecdotally, academic rage is especially concentrated amongst social scientists and those teaching in the humanities, which is not surprising since they often are paid far less than colleagues in technology and other fields.

Besides jealousy over colleagues’ pay, there are the successful businessmen who once majored in girls and sports, struggling to make Cs in classes. The knowledge that they are now making millions aggravates professors who spent lonely years researching social trends in Timbuktu or spawning patterns of a species of fish no one has ever heard of.  After all, knowledge deserves to be financially rewarded, doesn’t it?  Especially for those trained in academia’s left-wing precincts, anger against capitalists seems righteous and justified.

But, academic anger can also be justified by that cancer of the soul, pride. You work hard day after day to satisfy demanding teachers. You are intellectually precocious, leaving no research rock unturned in pursuit of answers to obscure questions.  You exceed almost all your dim-witted classmates (or, so you let yourself think), and get admitted to a prestigious graduate school program.  Not infrequently, you hear that every professor wishes all their students were like you. The resulting pride metastasizes as a devil, says St. Augustine, and, with conscience blinded, you cheerfully berate, bludgeon, and belittle in the grand struggle for supremacy. As it is written in the Book of Proverbs, “The proud and arrogant person—‘Mocker’ is his name– behaves with insolent fury.”

The final explanation for academic wrath is one’s perspective, or worldview. We humans have worldview filters that keep out the data of reality that do not fit our pre-existing worldviews, and so it blinds us to other perspectives.  Social media easily traps us inside our perspectival bubbles, so that we and our like-minded friends look at everyone outside our bubble as blithering idiots.  Our social bubble starts to sound like an echo chamber.

This problem is compounded by an overwhelmingly liberal professoriate where virtually all our colleagues in social science and humanities are politically left and culturally liberal.  Unlike Columbia professor John McWhorter, a liberal professor who learned to like Republicans by eating lunch with them, you believe that only subhuman desperadoes and alt-Right fascists populate the world outside your bubble. Awake, the Mongol hordes are upon us!

The good news is that most academics are not angry people, but for those who are, what will conquer their pride, open their eyes to other perspectives, and expose their jealousies over other’s bigger salaries? Someone greater who wants to help them with their anger problem?