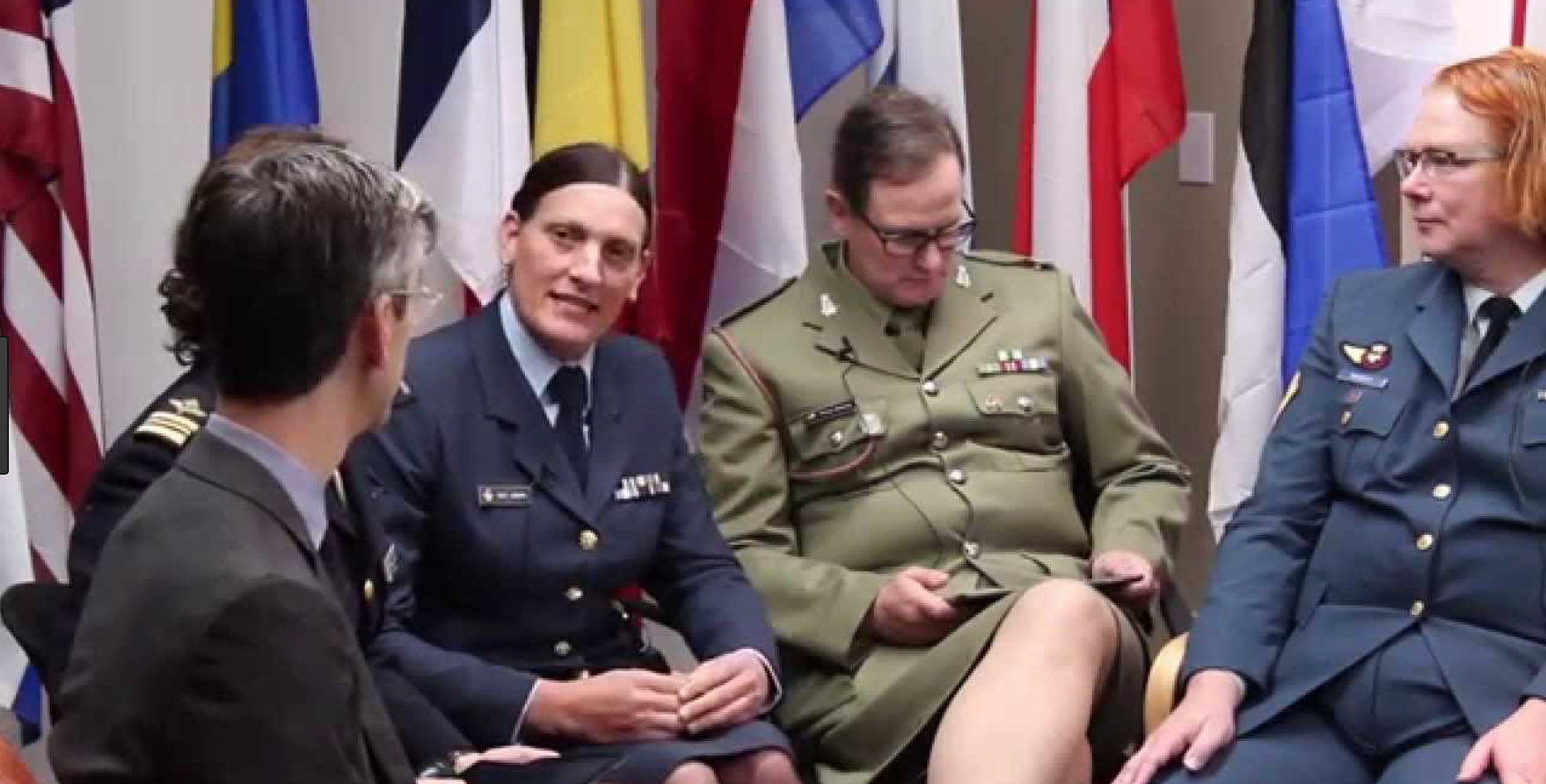 The cultural revolutionaries are up in arms over President Trump’s new policy on the admittance of transgendered people in the military.

None of these categories of people ever complain about being discriminated against. No one talks about fat-shaming when he is rejected because he weighs 300 pounds.

But if you are rejected from the military because you are “transgender,” then you are being discriminated against. Why? How is this different than being rejected for any other reason?

The answer is this: Because transgendered people are a favored political class. And the decision by the Obama administration to force the military to accept transgender people was a political, not a military one.

Far from being discriminated against or disfavored in society, if you are gay or transgendered, you get bonus points. You are applauded, celebrated, encouraged. Virtually every sector of popular and corporate culture, academia, and government is on the sexual revolution bandwagon.

When was the last time you heard of someone “coming out” in some public forum and getting booed?

Now, those who have been rejected for other reasons could make some of the same arguments as we are now hearing from transgender advocates. A gluten intolerant person could just as easily say that they could perform their military job just as well as anyone else. And they would be right.

Military meals are not exactly fine cuisine and there is very little variety in the mess hall. To have to have separate culinary accommodations for the gluten-intolerant among us is a distraction they don’t need.

Likewise, the admission of transgendered people (or gays for that matter) brings about all kinds of questions in regard to facilities use, not to mention sexual harassment issues, of which there are already too many.

And then there are all the issues involved in unit cohesion.

But if you’re a politically favored class, you don’t have to meet the same standards, and you get to help rewrite the rules.

Funny how that works.