Steve Jobs Explained How to Fix Education in 1995 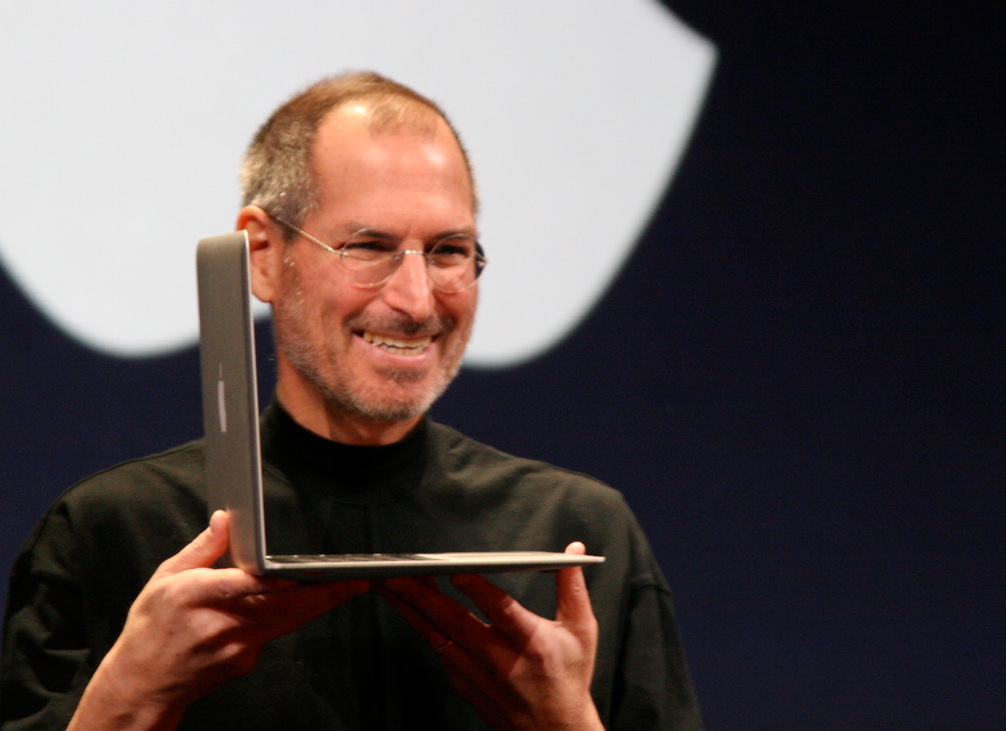 Since Donald Trump got into office and appointed school choice supporter Betsy DeVos as the national education secretary, a good deal of ink has been spilled on the issue of school vouchers.

On the one hand, vouchers seem to promise a better choice and education for students at a lower cost. On the other hand, recent studies suggest that vouchers don’t improve reading and math scores, and therefore are simply a rabbit trail in the quest for better education.

The takeaway from these two viewpoints? Vouchers are an emotionally charged issue which require some careful thought by concerned citizens.

With this in mind, it’s interesting to note what the late Steve Jobs had to say about vouchers. In 1995, Jobs, generally viewed as a political liberal, expressed his support for a school voucher system in an interview with Daniel Morrow:

“I’ve been [a] very strong believer that what we need to do in education is go to the full voucher system – I know this isn’t what you care about, but it’s what I care about a great deal. What happens when a customer goes away and a monopoly gets control – which is what has happened in our country – is that the service level almost always goes down.”

Jobs then goes on to list three reasons for his support of vouchers:

1. More Care for the Customer

According to Jobs, a monopoly causes the one offering the product to disregard the needs of the customer. By breaking up that monopoly through the use of vouchers, Jobs believed that individual schools would “start marketing themselves like crazy to parents to get students,” thus putting the needs of the consumer before those of the school.

Jobs went on to say that the presence of vouchers would encourage the growth of new, innovative systems of education:

“You could have 25-year-old kids out of college, very idealistic, full of energy, instead of starting a Silicon Valley company they’d start a school. And I believe they would do far better than many of our public school teachers do.”

“The third thing you’d see is I believe that you would see the quality of schools – again, just like in a competitive market – start to rise. Some schools would go broke, a lot of the public schools would go broke, there’s no question about it, it would be rather painful for the first several years. But I think far less painful than the kids going through the system as it is right now. … The market competition model seems to indicate that where there is a need, there is a lot of providers willing to tailor their products to fit that need and a lot of competition, which keeps forcing them to get better and better.”

There’s no doubt that vouchers get a bad rap these days. But it’s also undeniable that Steve Jobs was a smart and astute man.

Given that last fact, do vouchers deserve a second look? Would we see better schooling and satisfaction if parents were allowed to choose the school best suited to their child’s needs?