Report: Young People are Clueless about How Food Grows 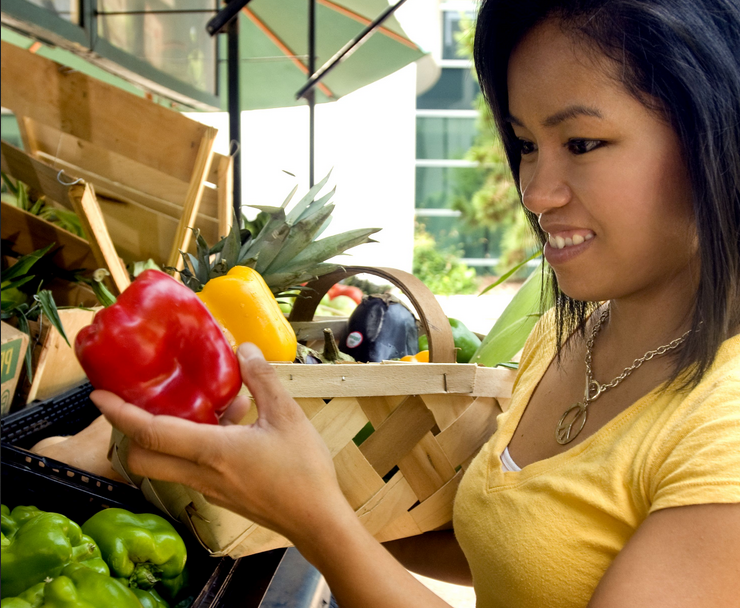 The Nation’s Report Card – which shows that less than half of students are proficient in every academic subject – offers ample evidence of this. Other evidences are found through the comparison of today’s curriculum with that of past decades.

But the decline in knowledge goes beyond that which is traditionally taught within the walls of a classroom. Younger generations also appear frighteningly clueless about basic knowledge of the outdoors. A recent U.K. survey underscores this point.

According to The Prince’s Countryside Fund, knowledge of the countryside, food, and the farms that grow them is waning. Roughly one in eight of those ages 18 to 24 have never seen a cow in real life. One in six have never been to a farm or seen the country.

Even more startling, however, is the difference in knowledge between generations. When asked to name the seasons in which common fruits and vegetables grow, more than 90 percent of the Boomer generation gave a correct answer. Only 41 percent of the 18 to 24 group were able to do the same.

When narrowed down to the specific fruit of strawberries, only 46 percent of young people were able to name summer as the growing season, while 89 percent of the older generation could do so.

Lest one think that the U.S. is above their English counterparts in knowledge of farming, agriculture, and food sources, one need only look to a recent study which found that seven percent of American adults think that brown cows produce chocolate milk.

But does this lack of knowledge really matter? After all, we live in a modern world in which convenience reigns supreme. What difference does it make if today’s young people are distanced from the land and have little knowledge of how things grow?

Thomas Jefferson offered a reason. In his Notes on the State of Virginia, Jefferson opined that the strength and virtue of a nation results from those who are close to the land and till the ground. The reason for this, he argued, was that such an occupation encouraged a strong work ethic and a responsibility for oneself. The opposite practice, he suggested, encouraged corruption and dependency on the government:

“Those who labour in the earth are the chosen people of God, if ever he had a chosen people, whose breasts he has made his peculiar deposit for substantial and genuine virtue. It is the focus in which he keeps alive that sacred fire, which otherwise might escape from the face of the earth. Corruption of morals in the mass of cultivators is a phaenomenon of which no age nor nation has furnished an example. It is the mark set on those, who not looking up to heaven, to their own soil and industry, as does the husbandman, for their subsistance, depend for it on the casualties and caprice of customers. Dependance begets subservience and venality, suffocates the germ of virtue, and prepares fit tools for the designs of ambition. … [G]enerally speaking, the proportion which the aggregate of the other classes of citizens bears in any state to that of its husbandmen, is the proportion of its unsound to its healthy parts, and is a good-enough barometer whereby to measure its degree of corruption. … The mobs of great cities add just so much to the support of pure government, as sores do to the strength of the human body. It is the manners and spirit of a people which preserve a republic in vigour. A degeneracy in these is a canker which soon eats to the heart of its laws and constitution.”

What do you think? Are Jefferson’s words simply the product of a time in which the idea of cheap, abundant food was inconceivable, and as such, hold no sway? Or is there a profound wisdom underlying them? Has our drift away from the land not only led to a decline in knowledge about basic facts concerning the natural world, but also to a loss in the local community and thought-processes which fostered responsibility, individuality, creativity, and a virtuous approach to life?