Planned Parenthood Tells Preschoolers: ‘Your genitals don’t make you a boy or a girl’ 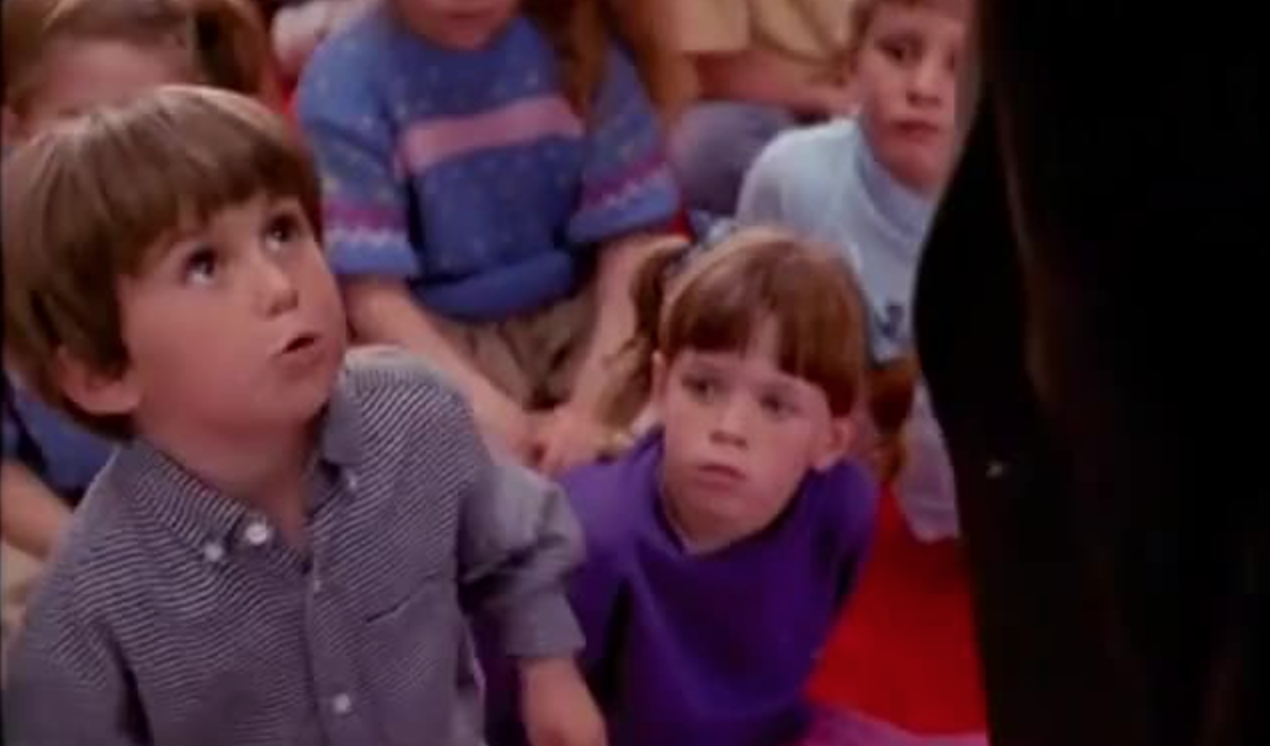 If the birds and bees followed Planned Parenthood’s new guidelines concerning them, they would eventually have to be put on the endangered species list.

The nation’s largest provider of abortions has new guidelines out on how to talk about sex to preschoolers.

Having made it out of the womb (some against Planned Parenthood’s better advice), toddlers are now to be indoctrinated in the ideology of the Gender Deniers that holds that biology has nothing to do with gender.

While its earlier guidelines advised telling preschoolers, “Women have breasts, men don’t,” it’s new guidelines suggest saying, “Those are nipples. Everybody has nipples.”

“Your genitals don’t make you a boy or a girl,” say the new guidelines, “It doesn’t matter too much what parts someone has.”

Did the science change in the intervening period between the two documents? Of course not. The ideology just got more extreme and surrealistic. Science, in fact, has little to do with it. Gender ideology aborted science long ago.

Of course, that anyone should be talking to preschoolers in such explicit terms about sex in the first place ought to be cause for skepticism. Groups like Planned Parenthood apparently place little value on the innocence of childhood.

There is, in fact, little scientific evidence that assaulting preschool children with explicit gender terminology is any more effective than telling them about the stork.

To a preschooler—or for that matter, any reasonable adult—the stork would make a whole lot more sense than what Planned Parenthood now wants to tell the nation’s children.