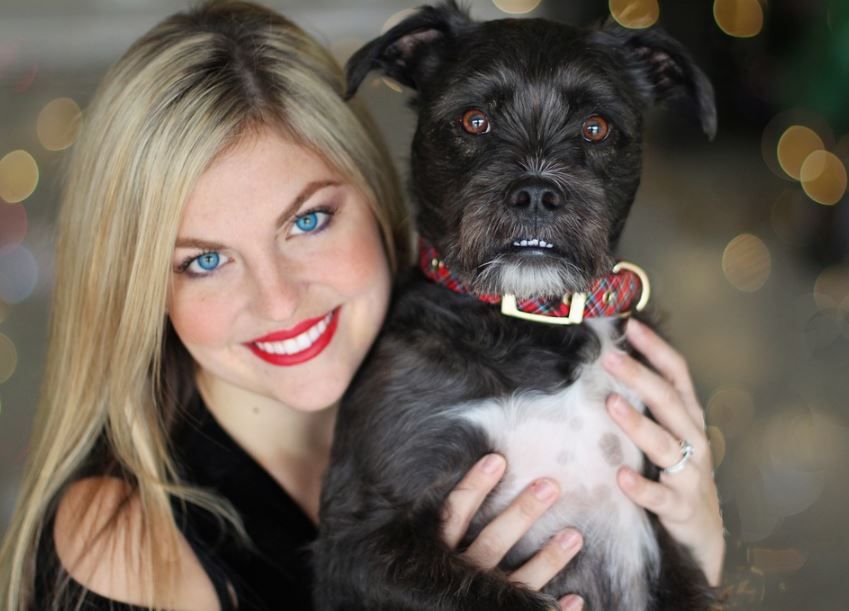 I love dogs. I grew up with dogs who became part of our family, so it was no surprise to anyone that I got a dog when I moved away from home to Philadelphia. My husky, Annika, became my sidekick, and it has been great to have her company and an excuse to explore a new city with her. Dogs have been shown to improve your mood, make you more active, and help you make friends. They also serve in vital roles as service animals to our police force and our armed forces. They even made headlines as they searched for bodies in the recent London fire. To borrow a phrase from the popular Twitter account, We Rate Dogs, “They’re good dogs, Brent.” (If you don’t catch that reference, check out its awesome back story).

But our cultural obsession with dogs can lead to some pretty dark places. When asked whether they would save their dog or a foreign (human) tourist, 40 percent of people said they would choose their dog. That number drops to 10 percent when the choice is between their dog and their best friend—which is still appallingly high. I didn’t realize that the fact that a human life is more valuable than an animal’s life would be something difficult for people to grasp, but with stories like Harambe the Gorilla and the hunter Theunis Botha, it’s apparent that far too many people would save the life of an animal instead of a human, and some would go so far as to celebrate the death of a human when it was caused by an animal.

My millennial generation has become pretty obsessed with animals, especially their pets. I am a dog owner, and unfortunately, the term that is being thrown around—like a tennis ball—for people like me is “dog mom” or the more gender-neutral “dog parent.” People throw birthday parties for their “babies” or even go so far as to pierce their ears or dye their fur (please, please don’t do that). Buzzfeed has an article that literallyshows you as a dog parent. Some of the images are cute, such as one showing a dog on an Easter egg hunt, and some are overboard, for example, a man at the post office with a dog in a baby carrier on his back. You can even buy Dog Mom merchandise from We Rate Dogs. The idea of being a Dog Mom is a sign of our growing unhealthy obsession with dogs and other pets.

The term “owner” is a more accurate acknowledgement of the power dynamics involved in the dog-human relationship. Dogs are your property. I love my dog, and sure, I spoil her sometimes. But I did not give birth to her, and I wouldn’t get in trouble with Child Services for putting her in a crate or having her sleep outside (which I don’t actually do, I’m just making a point).

The term Dog Mom—mostly used by millennials—is also indicative of how my generation is coping with our transition to adulthood. Don’t get me wrong, most of the articles about millennials are absurd and overblown (see here, here, and here). Millennials living at home or waiting to get married shouldn’t be seen as a universally negative thing—both choices suggest an embrace of pragmatism and financial responsibility. Millennials are delaying #lifegoals such as getting married, buying a house, and having children due to rational financial and social pressures. (Like many other millennials, I won’t be able to buy a house for years because of my student loan debt).

For some millennials, being a “dog parent” allows them to feel like they’re “adulting.” I get it; I feel responsible for my husky’s life and I have to “provide” for her, but being a parent and a dog owner are two different things. Just ask anyone who’s an actual parent.

This article was originally published by Acculturated. Read the original article.