Media Ramp up Attack on PBS’s ‘School, Inc.’—And Blow It 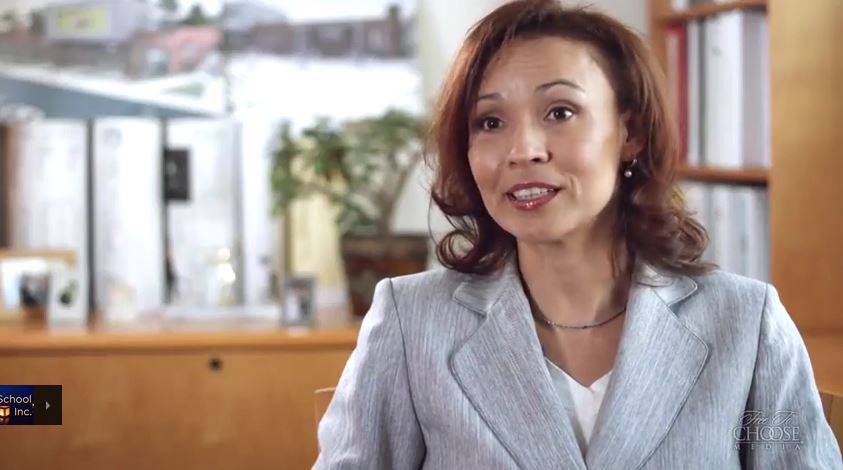 Last month, I wrote about The Washington Post’s attack on the PBS documentary “School, Inc.”, produced by the late Andrew Coulson, former director of the Cato Institute’s Center for Educational Freedom. In a June Washington Post commentary launched by staunch public school advocate Diane Ravitch, “School, Inc.” is excoriated for presenting the successes of free-market education innovations worldwide, and PBS is scolded for airing such a viewpoint.

Adamantly opposed to school choice initiatives that challenge the public schooling monopoly, Ravitch and Burris write in the Post:

“Coulson begins his fanciful but false story with a portrayal of the origins of American public education. He romanticizes the state of education in the new nation before Horace Mann and the introduction of public education. Although he claims to love innovation, he is infatuated with American education in the 1820s. He tells viewers that some children were home-schooled, some went to church schools and some were taught by people who advertised their lessons in the local newspaper for a fee.”

Prior to the mid-19th century imposition of compulsory schooling statutes—which created the current government schooling apparatus and which continue to mandate school attendance under a legal threat of force—there were many ways to be educated and many different organizations working to help educate young people.

These efforts led to a highly-literate population, but Ravitch and Burris dismiss this history, writing about Coulson:

“He claims that literacy rates were rising rapidly, without substantiating his claim. At that time, however, there was no government agency collecting data on literacy rates, nor any standard definition of ‘literacy.’ Was 10 percent of the population literate? Twenty percent? Thirty percent? No one can say with certainty.”

Ravitch and Burris apparently did not look very hard.

According to the National Center for Education Statistics, the Massachusetts adult literacy rate in 2003 was only 90%. Nationwide, the literacy rate today stands at 86 percent.

Ravitch and Burris concede that, prior to compulsory schooling, there were a host of education options available; but they maintain that “the future of democracy” depended on compulsory government schooling. They say, “Coulson belittles Horace Mann and James Carter of Massachusetts for their visionary understanding of the importance of public education,” without acknowledging the clear anti-immigrant sentiment of mid-19th century America that led to forcing children into government schools, and ultimately led some Irish immigrants to create their own private, Catholic schools to avoid a public schooling agenda with which they disagreed.

Pepperman Taylor explains that “the group receiving the greatest scolding from Mann is parents themselves. He questions the competence of a great many parents, but even worse is what he takes to be the perverse moral education provided to children by their corrupt parents.”

Forced schooling was then intended as an antidote to those “corrupt parents,” but not, presumably, for morally superior parents like Mann, who homeschooled his own three children.

In the remaining passages of their follow-up Post article, Ravitch and Burris continue to blame Coulson and PBS for airing what they say is a “faux ‘documentary’.” They express “regret that our review of this documentary cannot possibly reach as many people as the three hours of programming that many PBS viewers saw on their local public television station.”

“School, Inc.” is now available to watch in full (see below, or click here). What is your opinion of the documentary?