‘Ladies and Gentlemen’ is No Longer Appropriate Terminology 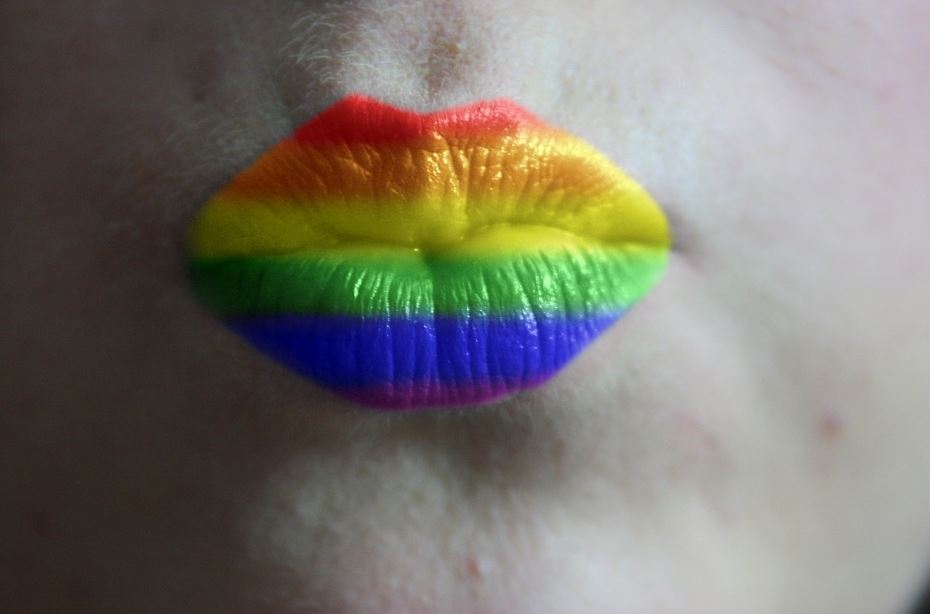 “London Underground staff have been told to say ‘hello everyone’ in an effort to become more gender-neutral.

TfL (Transport for London) said the move was to ensure all passengers felt ‘welcome’.

The revised phrasing will be applied to all new pre-recorded announcements made across the capital’s transport network.

Mark Evers, director of customer strategy at TfL, said: “We want everyone to feel welcome on our transport network.”

“We have reviewed the language that we use in announcements and elsewhere and will make sure that it is fully inclusive, reflecting the great diversity of London.”

This is not a terribly shocking development. Orwell predicted it with great precision more than a century ago in 1984:

‘It’s a beautiful thing, the destruction of words. Of course the great wastage is in the verbs and adjectives, but there are hundreds of nouns that can be got rid of as well. It isn’t only the synonyms; there are also the antonyms. After all, what justification is there for a word which is simply the opposite of some other word? A word contains its opposite in itself. Take “good”, for instance. If you have a word like “good”, what need is there for a word like “bad”? “Ungood” will do just as well— better, because it’s an exact opposite, which the other is not. Or again, if you want a stronger version of “good”, what sense is there in having a whole string of vague useless words like “excellent” and “splendid” and all the rest of them? “Plusgood” covers the meaning; or “doubleplusgood” if you want something stronger still. Of course we use those forms already, but in the final version of Newspeak there’ll be nothing else. In the end the whole notion of goodness and badness will be covered by only six words— in reality, only one word. Don’t you see the beauty of that, Winston?

What’s interesting is that the current effort to shape words and thoughts is strikingly different from that which Orwell envisioned. It is being advanced not through a Ministry of Propaganda, but by appealing to the better angels of our culture: its love of inclusion and tolerance for others.

The effort to undermine and eventually destroy an idea as fundamental as male and female brings to mind another great British author: G.K. Chesterton.

In his brilliant novel The Man Who Was Thursday, Chesterton gives readers a glimpse of his greatest fear: that the West was committing suicide because postmodern man had been seduced by “entirely lawless modern philosophers.”

Early in the novel, the hero of the book, Gabriel Syme, asks an anarchist, Lucian Gregory, what it was he was after?

SYME: What is it you object to? You want to abolish Government?”

LUCIAN GREGORY: “To abolish God!” said Gregory, opening the eyes of a fanatic. “We do not only want to upset a few despotisms and police regulations; that sort of anarchism does exist, but it is a mere branch of the Nonconformists. We dig deeper and we blow you higher. We wish to deny all those arbitrary distinctions of vice and virtue, honour and treachery, upon which mere rebels base themselves. The silly sentimentalists of the French Revolution talked of the Rights of Man! We hate Rights as we hate Wrongs. We have abolished Right and Wrong.”

And male and female as well, it seems.

It’s a different kind of Newspeak, to be sure, sweeter to the lips and easier on the palate. But is the endgame the same?