Jordan Peterson on How to Weather the 24-Hour News Cycle 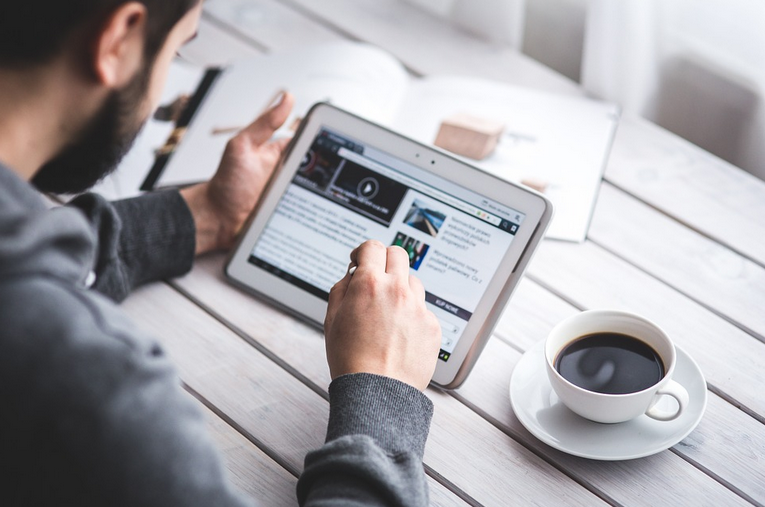 One of the minor but rather annoying challenges facing Americans in recent years is the continual stream of news which accosts them from Facebook, Twitter, Cable television, and traditional print media. A handful of individuals likely enjoy such continual entertainment, but for others, the 24-hour news cycle is a millstone around their neck from which they long to break free.

So how can an individual retain his sanity, but still stay informed?

That question is similar to one posed to Professor Jordan Peterson during an online question and answer session. Peterson, himself a hot news item in recent months due to his controversial refusal to use gender neutral pronouns, explained his personal approach to consuming news, including what he reads and avoids.

According to Peterson, he tries to “limit [his] exposure to the news,” and as such, he avoids watching television and reading newspapers. Part of the reason for this move comes from the fact that daily exposure to news can bring feelings of depression or being overwhelmed, a condition which he often sees in his clinical patients.

Dr. Peterson gets specific when it comes to the news sources he consumes on a regular basis. These include The Economist, The Atlantic Monthly, and Harper’s Magazine, although he concedes that the latter two have rapidly declined in recent years.

These three publications have a common thread, which explains why Peterson reads them: none of them feature the daily, immediate news which flares up continually. Instead, they provide insight into issues that are more enduring, following a publishing schedule which runs along the lines of weekly or monthly. As Dr. Peterson explains, “If something’s only relevant the day it’s published, you could make the case that it’s not relevant at all.”

This point is reminiscent of Thomas Jefferson’s commentary on the news cycle of his day, which was driven primarily through newspapers. In an 1807 letter to John Norvell Jefferson noted:

“I really look with commiseration over the great body of my fellow citizens, who, reading newspapers, live & die in the belief, that they have known something of what has been passing in the world in their time; whereas the accounts they have read in newspapers are just as true a history of any other period of the world as of the present, except that the real names of the day are affixed to their fables.”

In other words, history repeats itself, and a person can be just as informed – if not better – about the problems of today by reading and understanding history, than if he spent all of his time trying to keep up with the hype of current news cycles.

Do you think these two gentlemen are correct? Is it possible that we can be better informed about the world around us by stepping back and selectively digesting long-lasting ideas, rather than fleeting news flare-ups?