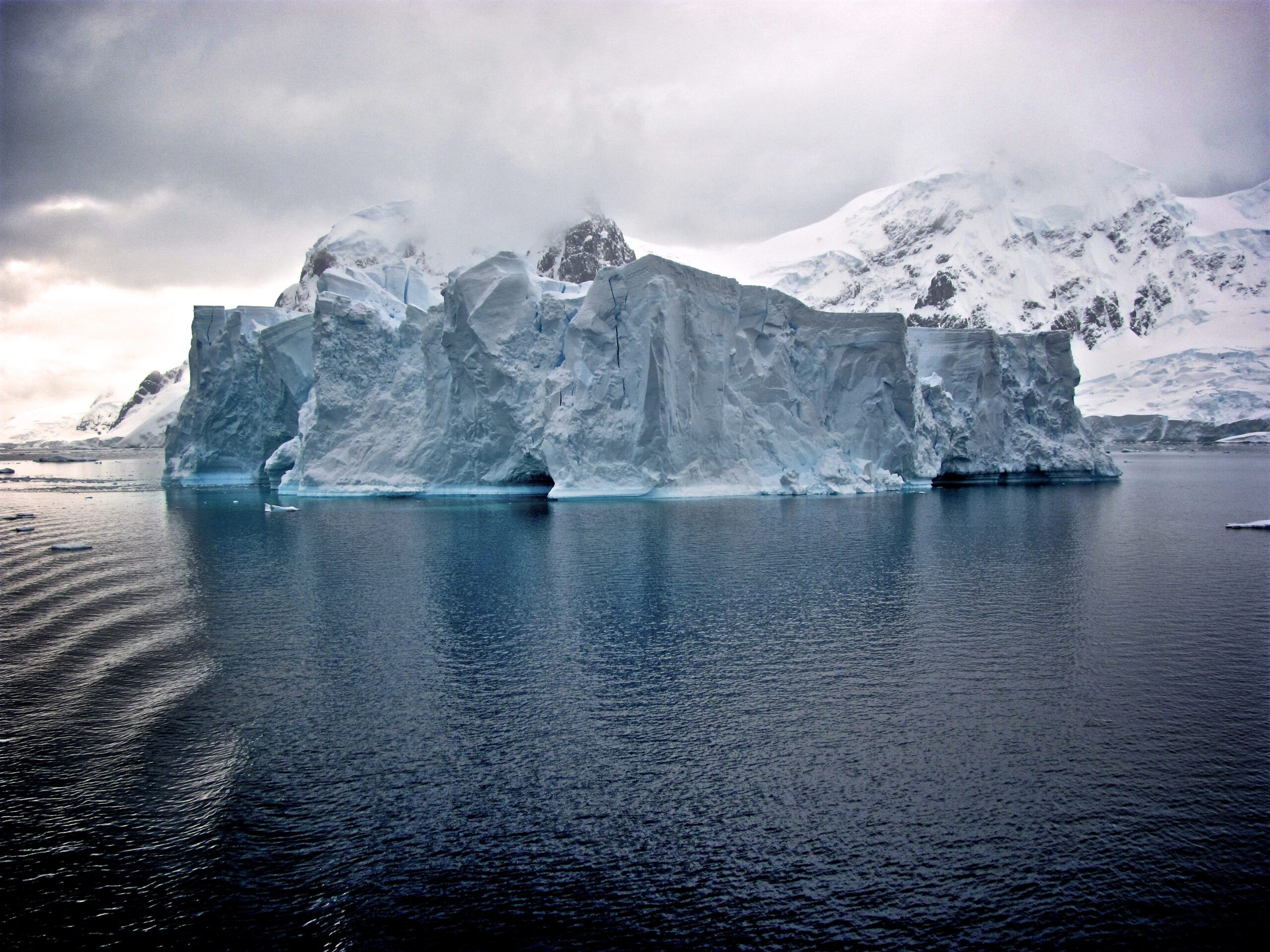 One of the largest icebergs ever recorded has just broken away from the Larsen C Ice Shelf in Antarctica. Over the past few years I’ve led a team that has been studying this ice shelf and monitoring change. We spent many weeks camped on the ice investigating melt ponds and their impact – and struggling to avoid sunburn thanks to the thin ozone layer. Our main approach, however, is to use satellites to keep an eye on things.

We’ve been surprised by the level of interest in what may simply be a rare but natural occurrence. Because, despite the media and public fascination, the Larsen C rift and iceberg “calving” is not a warning of imminent sea level rise, and any link to climate change is far from straightforward. This event is, however, a spectacular episode in the recent history of Antarctica’s ice shelves, involving forces beyond the human scale, in a place where few of us have been, and one which will fundamentally change the geography of this region.

Ice shelves are found where glaciers meet the ocean and the climate is cold enough to sustain the ice as it goes afloat. Located mostly around Antarctica, these floating platforms of ice a few hundred meters thick form natural barriers which slow the flow of glaciers into the ocean and thereby regulate sea level rise. In a warming world, ice shelves are of particular scientific interest because they are susceptible both to atmospheric warming from above and ocean warming from below.

Back in the 1890s, a Norwegian explorer named Carl Anton Larsen sailed south down the Antarctic Peninsula, a 1,000km long branch of the continent that points towards South America. Along the east coast he discovered the huge ice shelf which took his name.

For the following century, the shelf, or what we now know to be a set of distinct shelves – Larsen A, B, C and D – remained fairly stable. However the sudden disintegrationsof Larsen A and B in 1995 and 2002 respectively, and the ongoing speed-up of glaciers which fed them, focused scientific interest on their much larger neighbour, Larsen C, the fourth biggest ice shelf in Antarctica.

This is why colleagues and I set out in 2014 to study the role of surface melt on the stability of this ice shelf. Not long into the project, the discovery by our colleague, Daniela Jansen, of a rift growing rapidly through Larsen C, immediately gave us something equally significant to investigate.

The development of rifts and the calving of icebergs is part of the natural cycle of an ice shelf. What makes this iceberg unusual is its size – at around 5,800 km² it’s the size of a small US state. There is also the concern that what remains of Larsen C will be susceptible to the same fate as Larsen B, and collapse almost entirely.

Our work has highlighted significant similarities between the previous behaviour of Larsen B and current developments at Larsen C, and we have shown that stability may be compromised. Others, however, are confident that Larsen C will remain stable.

What is not disputed by scientists is that it will take many years to know what will happen to the remainder of Larsen C as it begins to adapt to its new shape, and as the iceberg gradually drifts away and breaks up. There will certainly be no imminent collapse, and unquestionably no direct effect on sea level because the iceberg is already afloat and displacing its own weight in seawater.

Some great aerial footage from @BAS_News of the rift on Larsen C! pic.twitter.com/aXyCx9QTzX

This means that, despite much speculation, we would have to look years into the future for ice from Larsen C to contribute significantly to sea level rise. In 1995 Larsen B underwent a similar calving event. However, it took a further seven years of gradual erosion of the ice-front before the ice shelf became unstable enough to collapse, and glaciers held back by it were able to speed up, and even then the collapse process may have depended on the presence of surface melt ponds.

Updated #Sentinel1 InSAR sequence shows final branching at the rift tip as it reaches within 4.5 km (2.8 miles) of breaking through to calve pic.twitter.com/6F1Bs8Zmkv

Even if the remaining part of Larsen C were to eventually collapse, many years into the future, the potential sea level rise is quite modest. Taking into account only the catchments of glaciers flowing into Larsen C, the total, even after decades, will probably be less than a centimetre.

Is this a climate change signal?

This event has also been widely but over-simplistically linked to climate change. This is not surprising because notable changes in the earth’s glaciers and ice sheets are normally associated with rising environmental temperatures. The collapses of Larsen A and B have previously been linked to regional warming, and the iceberg calving will leave Larsen C at its most retreated position in records going back over a hundred years.

However, in satellite images from the 1980s, the rift was already clearly a long-established feature, and there is no direct evidence to link its recent growth to either atmospheric warming, which is not felt deep enough within the ice shelf, or ocean warming, which is an unlikely source of change given that most of Larsen C has recently been thickening. It is probably too early to blame this event directly on human-generated climate change.

This article was republished with permission from TheConversation.com. Read the original article here.