Is America Too Hard on Millennials? Or Are We Not Hard Enough? 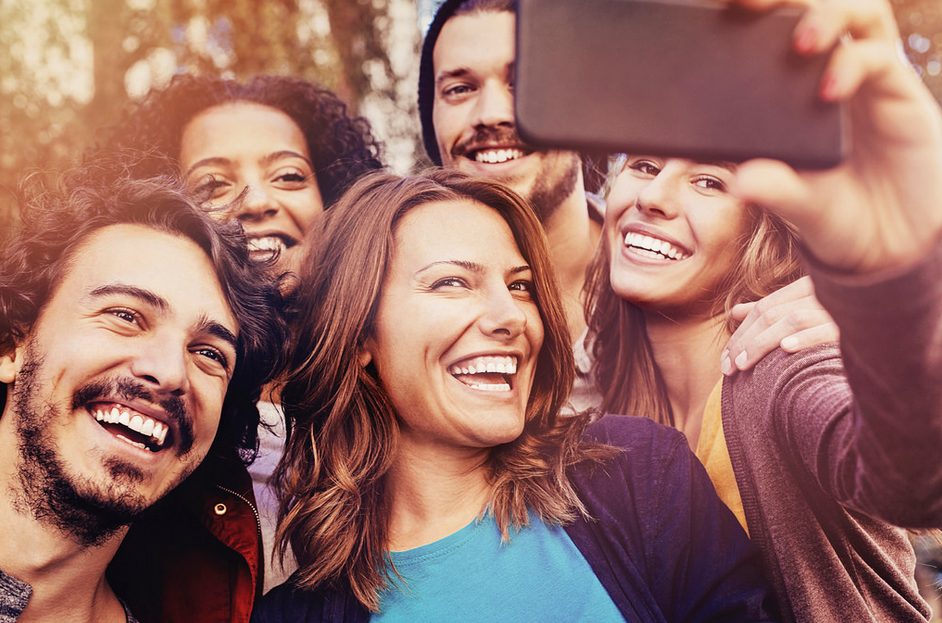 Millennial bashing has become a popular sport in recent years. After all, they’re young, they’re heavily narcissistic, and they can’t seem to do much of anything effectively. In essence, they’re a natural scapegoat.

But have you ever wondered if Americans are too hard on millennials? What if millennials simply need a little time to work out the kinks before becoming effective and stable leaders?

The late author Richard Weaver faced a similar question in the early 1950s. Having spent a number of years as a professor at the University of Chicago, Weaver saw many young people sit through his courses. He developed the following criteria for discerning whether a generation would right itself, or would eventually crash and burn:

“A teacher is engaged in many ways in sorting good from bad; yet after watching the parade of youth for two or three decades, he comes to distrust those superficial signs by which a generation is condemned as very bad, or is praised as very good and as likely to save the world. He has learned to take the long view, which is, in the words of H. Richard Niebuhr of the [Yale] Divinity School, ‘that before God the generations are equal in goodness, sin, and prospect of deliverance from evil.’ The question which the teacher is professionally obligated to ask then is not ‘whether a present generation is more selfish than its predecessors,’ but ‘what particular form egocentrism takes in it.’

That, for the liberal educator, seems to be a sensible way of keeping up with the times.”

So what, exactly, is egocentrism? Furthermore, have today’s millennials truly fallen prey to it?

Writing in Psychology Today, Dr. Susan Whitbourne explains that egocentrism is the childlike tendency to be unable to view or explain anything from a perspective different than one’s own. Furthermore she notes:

“Egocentrism can also cause us to make incorrect assumptions about what other people are thinking or feeling. According to the ‘assumed similarity bias,’ for example, we believe that other people agree with our views even when we have little objective reason for thinking that they do. We might be right, but there’s a very good chance we’re not.”

Sounds like a rather apt description of those who demand safe spaces, hinder fellow students from hearing the views of controversial speakers, and shut down professors who dare to point out a flaw in reasoning, does it not?