How Facebook and Netflix Are Disrupting the Education Status Quo 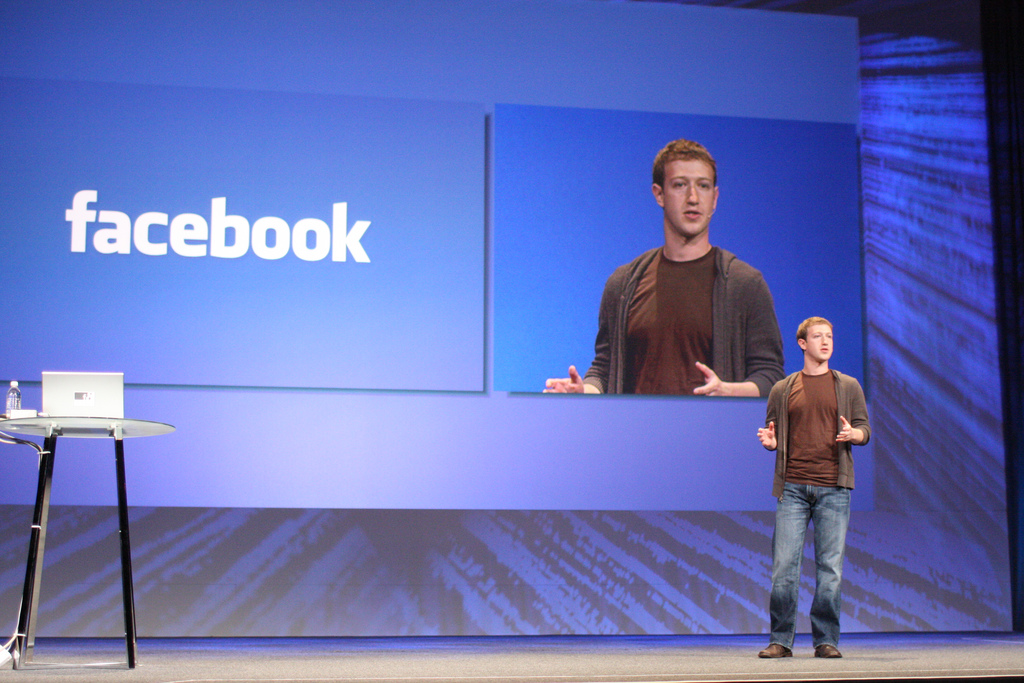 Despite cries against the “corporatization of public schools,” the reality is that the private sector is injecting public education with much-needed innovation. Stuck in a 19th century factory model, mass schooling needs a 21st century makeover. Today’s tech giants are just the ones to usher public education into modernity.

Facebook founder and CEO, Mark Zuckerberg, is spearheading efforts to remake schools as centers of self-directed learning, with young people at the helm of their education. Netflix founder, Reed Hastings, is adapting his company’s personalization algorithms to create self-directed math programming for schools, tailored to a learner’s individual needs and abilities. Google and its Chromebooks now appear in almost every U.S. classroom, driving a “fundamental shift in how students are learning: from test-specific memorization of facts to harnessing online tools for problem-solving, collaborative learning.”

The antiquated model of top-down teaching and passive learning is being replaced with a contemporary prototype of collaborative, tech-enabled education and self-directed learning that is better suited to the needs of the innovation economy. We don’t need assembly line workers anymore; we need creative thinkers and inventive doers.

Disruptive technologies in education are transforming learning and challenging the teach-and-test status quo. Last year, Facebook teamed up with Summit Public Schools, a nonprofit charter network, to dramatically alter traditional teaching and learning. Nearly 120 of Summit’s schools received free Facebook-inspired software that emphasized self-directed learning, with young people able to navigate content at their own pace and select projects based on their own interests.

According to The New York Times: “The software gives students a full view of their academic responsibilities for the year in each class and breaks them down into customizable lesson modules they can tackle at their own pace.”

Upending the traditional teacher-student relationship, while injecting freedom and autonomy into learning, seems to be working. The Times reported that one public middle school that used the Facebook software found that 31 percent of the their sixth graders were proficient in reading by the end of the school year, compared to only 9 percent in the fall. That surge in reading proficiency was also much larger than for students in upper grades who did not use the software.

While Facebook’s self-directed learning algorithms are showing great promise in elevating students’ reading proficiency, Netflix leadership has assisted in the pioneering of cutting-edge software that is leading the way in personalized math learning.

In 2009, Netflix’s CEO invested in a math education start-up, DreamBox Learning, to create engaging, self-directed math content for kids. The New York Times reports that Netflix’s Reed Hastings later donated $11 million to a non-profit charter school fund so schools could access the math software. Today, more than 2 million young people use the math program. Hastings states: “It is probably fair to say I recognized the power of personalization maybe more than other people, because I had seen it in my own working life.”

Innovative leaders in America’s tech sector are collaborating with innovative public charter school networks to shift education from an outdated factory model of schooling to a 21st century vision of learning. Customizing content, engaging teachers as facilitators, and placing young people in charge of their own learning show that private-public partnerships and disruptive technologies can lead the way in education transformation.

[Image credit: By Guillaume Paumier (Own work) [CC BY 3.0 (http://creativecommons.org/licenses/by/3.0)], via Wikimedia Commons]